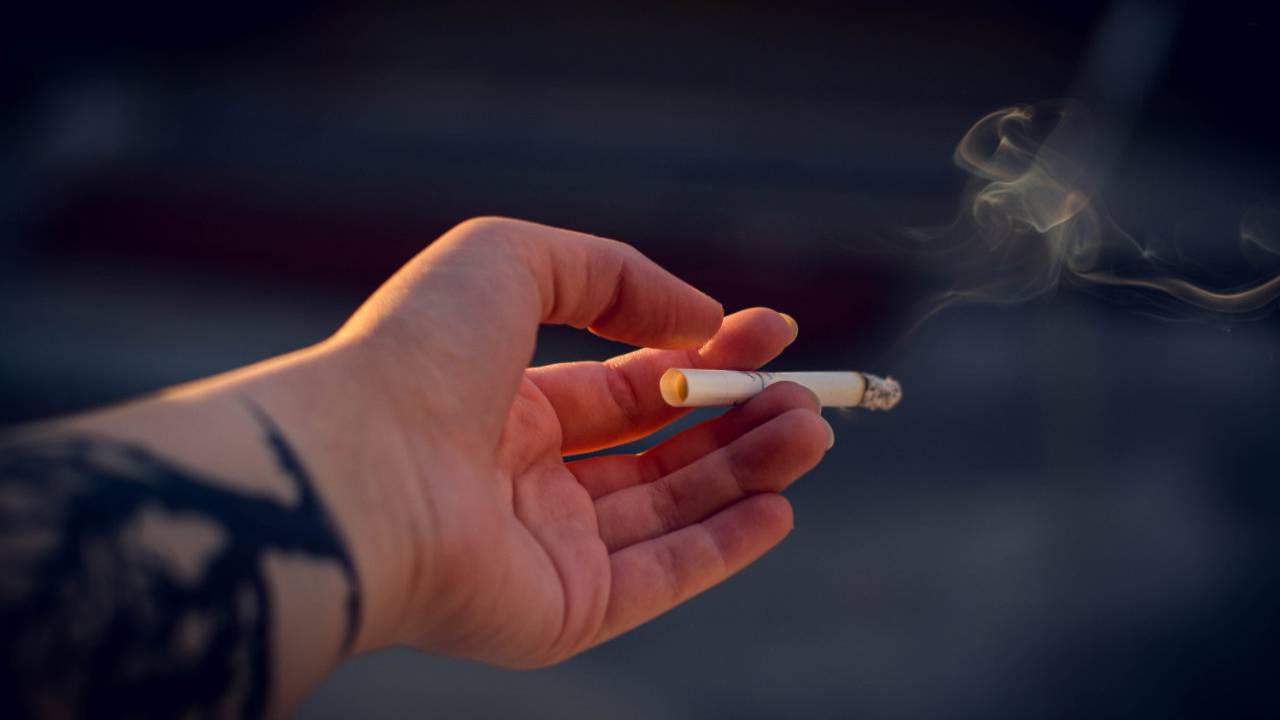 According the research study data it is exploring that smokers rate more which leading to the death rates; so the study deciding to provide health warnings on individual cigarettes; that could play a role in reducing smoking. Health warnings printed on individual cigarettes could play a key role in reducing smoking; according to new research from the University of Stirling.

Experts from Stirling’s Institute of Social Marketing examining smokers perceptions of the warning Smoking kills on individual cigarettes as opposing to the message only appearing on packs. As the study finding; that smokers felt the innovative approach has the potential to discourage smoking among young people, those starting to smoke, and non-smokers.

Participants felt that a warning on each cigarette would prolong the health message, as it would be visible when taken from a pack, lit, left in an ashtray, and with each draw, thus making avoidant behavior more difficult. The visibility of the warning to others was perceived as off-putting for some because it was associated with a negative image.

Within several female groups, the warnings were viewed as depressing, worrying and frightening; with it suggested that people would not feel good smoking cigarettes displaying a warning. The possibility of warnings on cigarettes is including in the Scottish Government’s tobacco control action plan; Raising Scotland’s Tobacco-free Generation.

It suggests changes to color, composition and/or warning messages on each stick. the opinion of 120 smokers, aged 16 and over, in 20 focus groups held in Edinburgh and Glasgow in 2015. But within every group, participants felt that warnings on individual cigarettes would potentially have an impact on themselves or others. But the consensus was that individual cigarettes emblazoning with warnings would be off-putting for young people; those starting to smoke, and non-smokers.

But this study suggesting that the introduction of such warnings could impact; the decision making of these groups. It shows that this approach is a viable policy option and one which would for the first time extend health messaging to the consumption experience. Too many young people are still taking up smoking.

However, the Government anti-smoking campaigns and tax rises on cigarettes; remain the most effective methods to stop young people starting smoking; but we need to continue to explore innovative ways to deter them from using cigarettes to ensure that youth smoking rates continue to drop. This study shows that tactics like making the cigarettes; themselves unappealing could be an effective way of doing this.