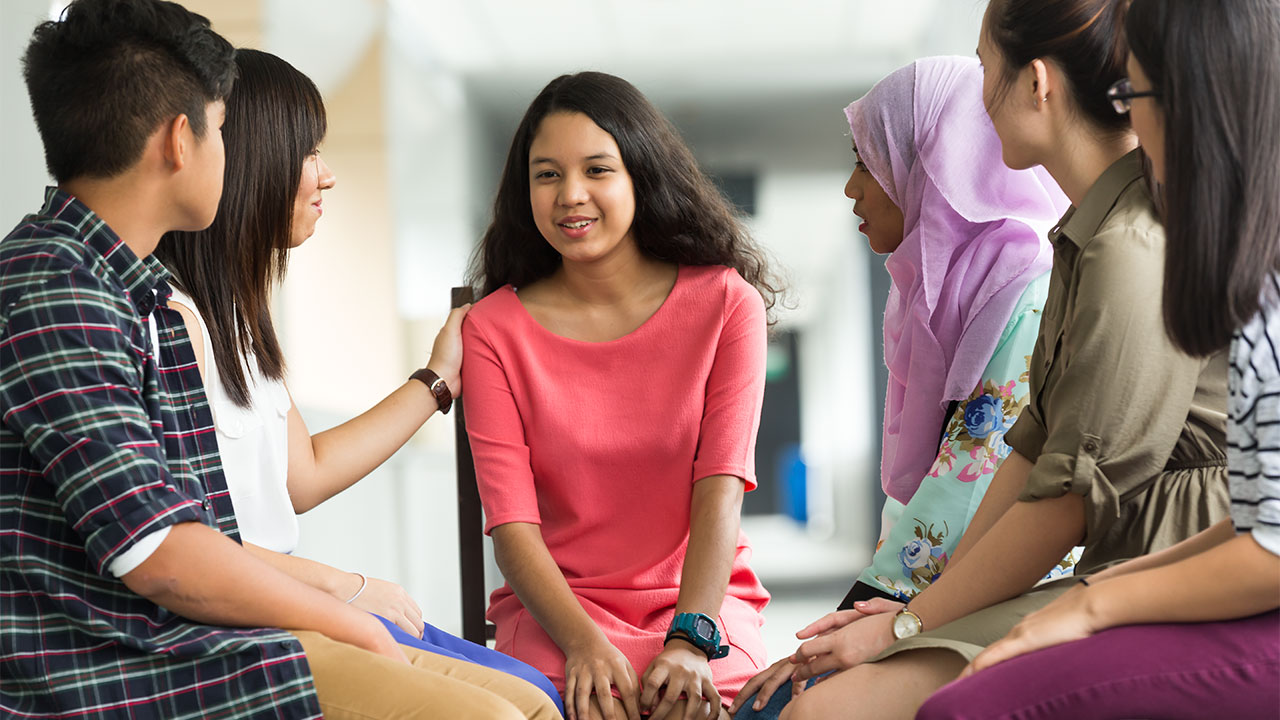 A detailed global study of the health and well being of the world’s 1.8 billion adolescents; and young adults reveals a growing inequality; and greater health challenges than those faced 25 years ago. Of the 1.8 billion adolescents aged 10-24; an additional 250 million worldwide are living in countries; where they face a triple burden of infectious disease, non-communicable diseases and injuries; compared with 1990. The global study provides the first comprehensive and integrated snapshot of young people; who make up a third of the world’s population. The findings are published in the Lancet.

“The study demonstrates both success and failure in adolescent health. Health, education, and employment systems have not been able to keep up; with shifting adolescent needs and demographic change;” said John Santelli, MD, MPH, professor of Population and Family Health at Columbia University Mailman School of Public Health, and one of the U.S. authors of the report.

Non-communicable diseases (NCDs) accounted for more than half of the disease burden in adolescents; and were the leading cause of poor health for young adults in every setting. The number of adolescents who are overweight or obese more than doubled between 1990 and 2016. Almost one in five of the world’s adolescents were overweight or obese; a 120% increase from the 147.3 million in 1990. In the U.S., poor health caused by injury was higher than in similar high-income countries.

“While there have been great improvements in adolescent health in some countries; the greatest population growth has been in countries where adolescents experience the largest disease burden,” said lead author Peter Azzopardi, Burnet Institute co-head of Adolescent Health who also holds positions with of the Murdoch Children’s Research Institute, and the University of Melbourne.”Investments in adolescent health have also not kept pace with needs.”

In terms of health risks, the global number of adolescent daily smokers decreased by around 20 percent, from 174 million in 1990 to 136 million in 2016, however, the proportion of smokers in multi-burden countries increased substantially. Prevalence among boys and young men in the U.S. was 9 percent in 2016, and slightly lower for girls (7 percent) compared to the overall agerage of 10 percent. There was a small annual increase of just over 1 percent among girls and women in multi-burden countries.

The number of teenagers aged 15-19 globally who binge drink changed little from 1990. In the U.S. this figure was 34 percent for males but only 13% among females. Gender inequality remains a driver of poor adolescent health. In fact, the prevalence of child marriage between 2013-2016 was over 50 percent in some countries. Globally, the number of 15-24-year-olds not in education, employment or training is estimated to be around three times higher for young women than young men and can be explained by high rates of adolescent livebirths, which disrupts education and in turn restricts prospects for employment.

In the U.S., a relatively high proportion of adolescents were NEET, with over 17 percent of young women and nearly 16 percent of young men aged 15-24 years in this category, compared to around 4 percent for both sexes in the Netherlands and around 11 percent in the UK. At the same time, a relatively low proportion of young American women have their demand for contraception satisfied.