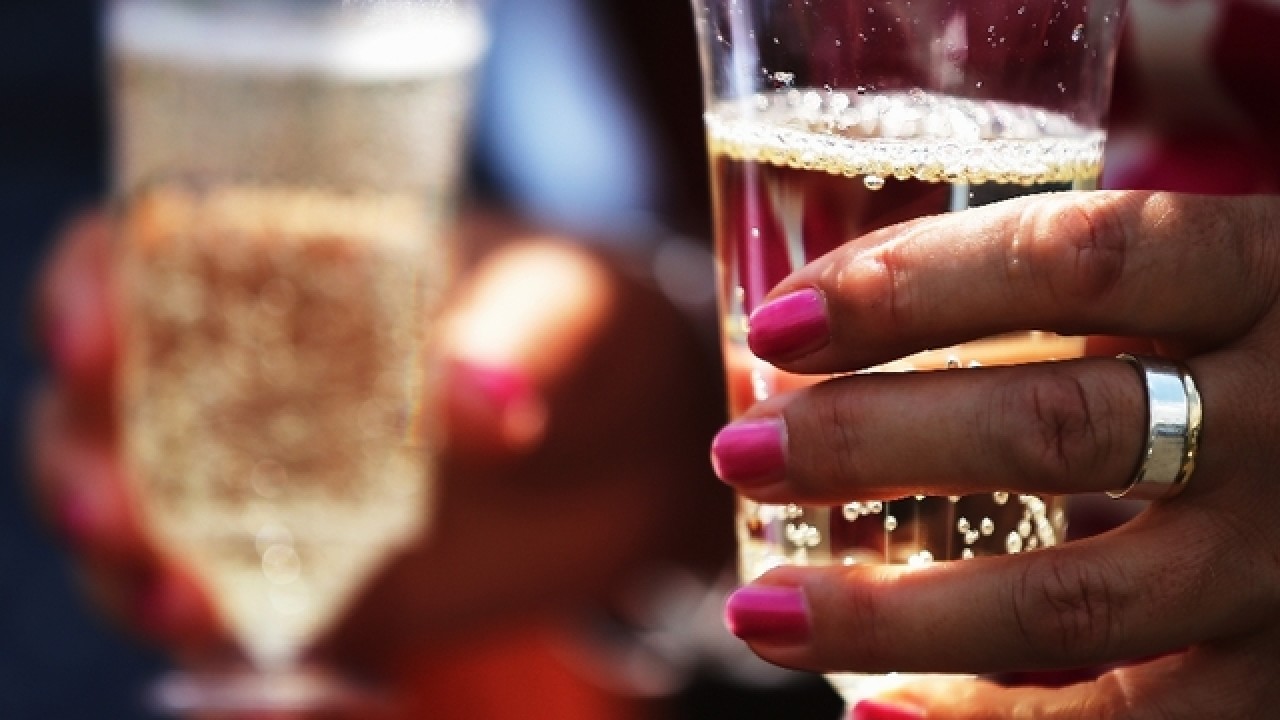 A large genomic study of nearly 275,000 people led by Penn Medicine researchers; revealed new insights into genetic drivers of heavy drinking and alcohol use disorder (AUD); the uncontrollable pattern of alcohol use commonly referred to as alcoholism. In the largest-ever genome-wide association study (GWAS) of both traits; in the same population, a team of researchers found 18 genetic variants of significance; associated with either heavy alcohol consumption, AUD, or both. Interestingly, while five of the variants overlapped; eight were only associated with consumption and five with AUD only.

Genetic factors all play a role in AUD

The findings, published in Nature Communications, suggest that; although heavy drinking is a prerequisite for AUD; variants in several genes—DRD2 and SIX3; for example—may need to be present for people to develop AUD. “This study has revealed an important genetic independence of these two traits; that we haven’t seen as clearly before,” said Henry R. Kranzler. “Focusing on variants only linked to AUD may help identify people; at risk and find targets for the development of medications to treat it. The same applies to alcohol consumption; as those variants could inform interventions to help reduce consumption in heavy drinkers; who face their own set of adverse effects.”
An estimated 16 million people in the United States suffer from AUD; according to the National Institute on Alcohol Abuse and Alcoholism (NIAAA). Excessive drinking associated with a host of adverse medical; psychiatric, and social consequences—and an estimated 88,000 Americans die every year; from alcohol-related causes. What’s more, alcohol misuse costs the United States nearly $300 billion a year; according to the most recent stats from the NIAAA. Environmental, hereditary, and genetic factors all play a role in AUD; however, many of the variants across the genome believed; associated with the disorder; identified.

Largest genome-wide studies of this population

For the study, the researchers used genetic data from the multi-ethnic Million Veteran Program (MVP), a national, voluntary research program sponsored by the Department of Veterans Affairs, which includes white, African-American, Latino, and Asian participants. The diverse study sample is notable, in that it included more than 50,000 African-Americans, one of the largest genome-wide studies of this population. Scores from the Alcohol Use Disorder Identification Test-Consumption (AUDIT-C) screenings and AUD diagnoses were obtained from the same population (a total of 274,424 people) to conduct the GWAS for the two traits.

The researchers also analyzed other data from health records to look for correlations between genes and diseases, as well as other non-alcohol related traits. They also discovered 188 different genetic correlations to health outcomes among the study group, some in opposite directions. Notably, heavy drinking was associated with lower risk of coronary artery disease and glycemic traits, including type 2 diabetes, but positively correlated with overall health rating, HDL or “good” cholesterol concentration, and years of education.

AUD was significantly correlated with 111 traits or diseases, including lower intelligence and likelihood of quitting smoking and greater risk of insomnia and most psychiatric disorders. So, the genetic differences between the two alcohol-related conditions and the observed opposite correlations point to potentially important differences in comorbidity and prognosis. That underscores the need to identify the effects of the risk variants in future, especially where they diverge by traits, to better understand and treat them, the authors said in conclusion.