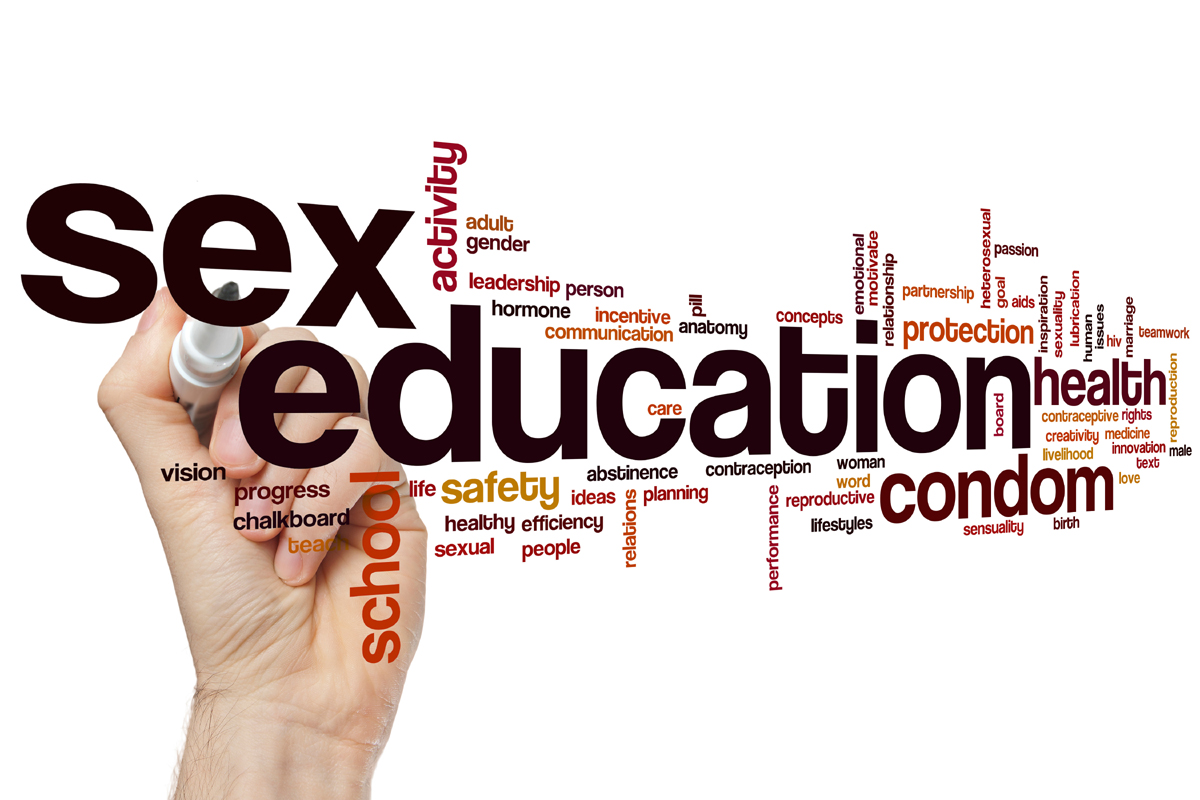 Given that forced sex experiences are linked to increased rates for HIV, depression, suicide, substance use, and early pregnancy—and it is a problem that spans the globe—it is an area ripe for public health interventions.

A new study, published in JAMA Network Open found that a 12-hour educational program presented in sixth-grade classrooms in South Africa significantly reduced the chances that the students would force sex on someone else, an effect that held true over the four years the students were followed.

While previous research found that the program was successful at its primary mission of reducing HIV and risky sexual behavior, this secondary analysis found that it also reduced perpetration of sexual assault among students who received the intervention.

"This study is an important contribution in assisting South African adolescents to decrease forced sexual behavior," says lead author John B. Jemmott II. The intervention was given to more than 1,000 students in grade 6 at schools in Eastern Cape Province, South Africa. The great majority of the students had not yet begun sexual involvement.

Called "Let Us Protect Our Future," it contained 12 one-hour theory-based modules primarily designed to reduce HIV and risky sexual behavior, but also addressed adjacent topics like understanding healthy relationships and correcting misconceptions about rape, such as boys believing that girls were open to sex based on their clothing choices.

The students were then followed at regular intervals for 54 months, with 92% remaining with the study. Among the survey questions was whether they had experienced vaginal intercourse against their will or forced it on someone else against their wishes.

"The fact that adolescents who received only 12 hours of intervention in grade 6, when few reported sexual experience, were less likely to report perpetrating and experiencing forced sex long after the intervention is extraordinary," write the authors.

"Our research demonstrates how an HIV prevention intervention that incorporates content on healthy relationships can reduce unprotected sex as well as forced sex," says co-author Anne M. Teitelman. "It is especially important in HIV prevention to address safer sex and relationship issues, given that research has consistently documented that condom use is reduced in relationships with partner violence."

While the trial was most successful in reducing perpetrator behavior, it also showed some promise in reducing victimization. At several points in the study, participants reported fewer forced sex experiences when compared with the control group. However, this effect was not significant over the entire time period.

"It is easier in an intervention to persuade people not to force others to have sex," says Jemmott. "It is much harder to prevent people from being victimized, as it is often not under their control."

The researchers are hopeful that the program, which was delivered in the isiXhosa language and designed with the students' culture in mind, could be used throughout South Africa and extended into other parts of the world.

"Most of the emphasis in terms of intervention for drinking, drugs, and risky sexual behavior tends to be on high school and college students," Jemmott says.

"What this study suggests is that perhaps we should begin earlier, in middle school, with interventions that can have long-lasting effects into secondary school. Adopting this evidenced-based curriculum in South African schools would advance efforts to ensure the wellbeing of young South African adolescents."