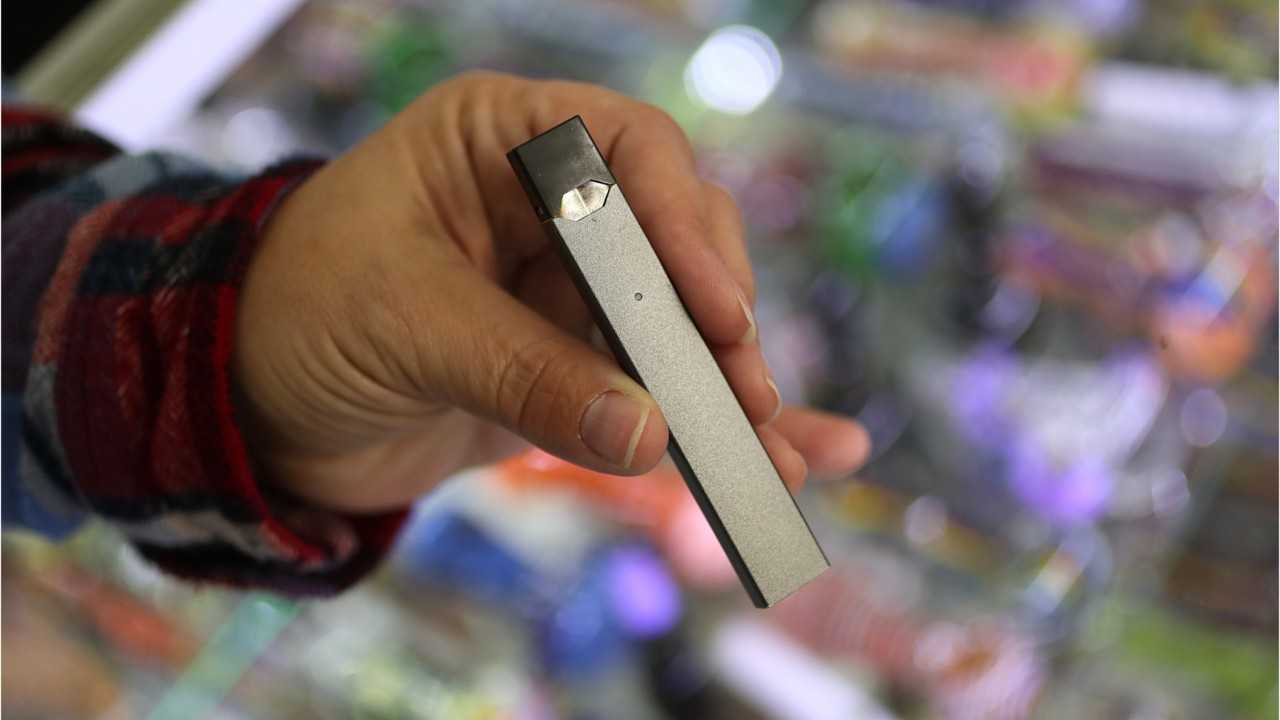 About 7.9% of U.S. adults reported ever use of electronic vapor products (EVPs) shaped like universal serial bus (USB) flash drives in 2018, according to a study published online April 25 in Tobacco Control. Kristy L. Marynak, M.P.P., from the U.S. Centers for Disease Control and Prevention in Atlanta, and colleagues examined data from the SummerStyles; internet survey of 4,088 U.S. adults aged ≥18 years. Respondents were asking about ever use, current use; and reasons for use of EVPs shaped like USB flash drives.

“Few U.S. adults use flash drive-shaped EVPs, and less than one-fourth of ever users cite tobacco cessation; as a reason for use,” the authors write. “As these products are more commonly using among youth than adults; efforts are warranting to prevent youth access to and use of flash drive-shaped EVPs; while continuing to assess their potential to help adult smokers quit completely.”

In 2018, 7.9% of participants had ever used flash drive-shaped EVPs; including 25.7% of current cigarette smokers and 45.9% of current EVP users. Moreover, 2.0% reported current use; including 6.8% of cigarette smokers and 34.3% of EVP users. But leading reasons for ever use were ‘to deliver nicotine’ (30.7%) and ‘friend or family member used them’ (30.2%). About one in 13 US adults have ever used flash drive-shaped EVPs; with use being highest among current EVP users. But nicotine content and friend/family use are drivers of ever use.

Nicotine delivery was a primary reason for use cited in our study. JUUL features nicotine salts, which allow for high nicotine levels to be inhaled with less irritation than freebase nicotine. But stronger and more efficient delivery of nicotine in EVPs may increase their acceptability as a complete substitute for combusted tobacco products among adult smokers. However, the finding that 22.6% of ever users used the devices to try to quit tobacco products suggests that smoking cessation is not the predominant reason for use among adults.

Finally, the finding that flash drive-shaped EVPs are being used for marijuana reveals the diverse landscape of EVP product offerings and patterns of use. The devices’ discreet shape and ability to be modified by consumers for use with nicotine or marijuana—coupled with a lack of characteristic odour from aerosolized cannabis could complicate enforcement of existing restrictions on public marijuana use, and could involuntarily expose bystanders to harmful toxicants.