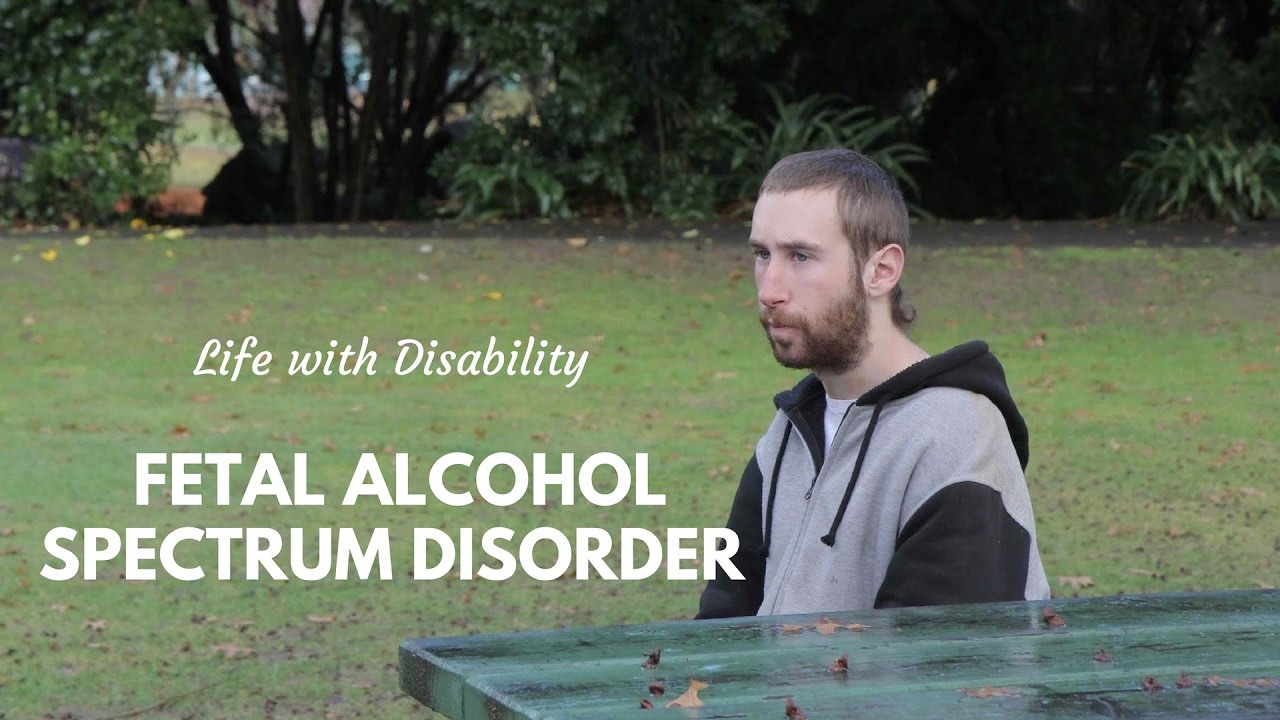 A major new review of the world literature has found that Fetal Alcohol Spectrum Disorder (FASD) is 10 to 40 times higher in certain susceptible groups than the general population. These groups include children in care, people in correctional services or special education services; Aboriginal populations, and people using specialized clinical services.

FASD is a serious, lifelong, disabling condition that affects individuals from all racial, ethnic and socioeconomic backgrounds. It is causing alcohol consume during pregnancy. Alcohol is a toxic substance that can readily cross the placenta, resulting in permanent damage to the brain and other organs of the developing embryo and fetus. An estimated one in every 13 infants prenatally exposed to any level or type of alcohol will develop FASD; about 630,000 infants are born with FASD in the world each year.

Lead author Dr. Svetlana Popova says, “Public policy and clinical care for people with FASD needs to recognise the severity of the problem globally. Routine screening protocols should be established to identify people with FASD; in child welfare, special education, justice system; but other settings to provide appropriate support and early interventions. Service staff should be trained in FASD awareness, identification; and interventions to provide better care. Women should completely abstain from any type of alcohol during their entire pregnancy; and while trying to get pregnant.”

However, this review was restricted by the limited number of studies, some of which were dated and had methodological weaknesses. Countries need to conduct rigorous epidemiological studies to understand the size and severity of this serious but preventable alcohol-related neuro-developmental disorder.