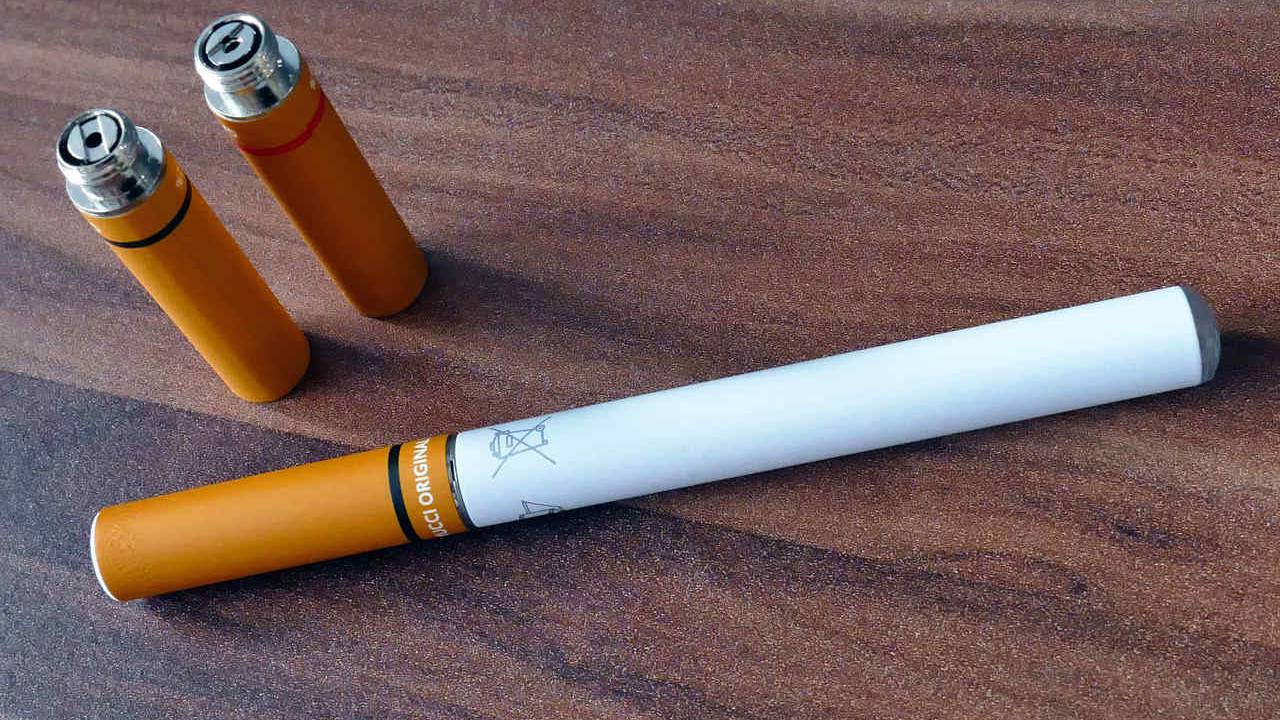 E-Cigarettes; A new large study from University College London researchers has shown that people who use E-cigarettes to aid them; in quitting traditional cigarette smoking are 95% more likely to succeed when compare to those; but who are not using any “stop-smoking aids”. The study supported by the Cancer Research UK was titled, “Moderators of real‐world effectiveness of smoking cessation aids: a population study,” was published in the journal Addiction.

The World Health Organization data reveals that smoking tobacco kills over 7 million individuals each year around the world. Poor and middle income countries hold around 80% of the 1.1 billion smokers, says the WHO data. The team explains that e-cigarettes do not contain tobacco but have liquids that contain lower levels of nicotine. The user inhales this liquid in the form of vapor. British American Tobacco, Imperial Brands and Japan Tobacco as well as other major tobacco brands sells e-cigarettes as well.

The rates of quitting smoking

They did not just determine the individual efficacy of these aids but also took into consideration other factors; but that may affect the rates of quitting smoking such as age of the individual; socioeconomic parameters, level of cigarette addiction; earlier attempts to quit smoking and if the attempts were abrupt of gradual.

This study looked at 18929 people living in England who had attempted to quit smoking in the past 12 months. Data was gather from individuals for a 12 year period between 2006 and 2018. Those saying they were not smoking anymore were deem to be successful quitters says the study.

Those using NRT or nicotine replacement gums and patches were only 34% more likely to quit smoking, says the study. NRT was more successful among older individuals (more than 45 years) compared to younger. Self help websites showed some success in helping quitters especially those in lower socioeconomic status compared to those at a higher social grade. Other approaches were deemed to be ineffective in helping quitting smoking, write the researchers.

Study lead author Sarah Jackson, a professor at University College London explained, “Stopping smoking reduces the risk of chronic diseases and increases quality of life and life expectancy. It is therefore important that every quit attempt has the best possible chance of success. Our study adds to growing evidence that use of e-cigarettes can help smokers to quit.” She added, “It also raises concerns about the apparent lack of effectiveness of NRT bought from a shop.” The study showed efficacy of NRT when prescribed rather than when bought over the counter.