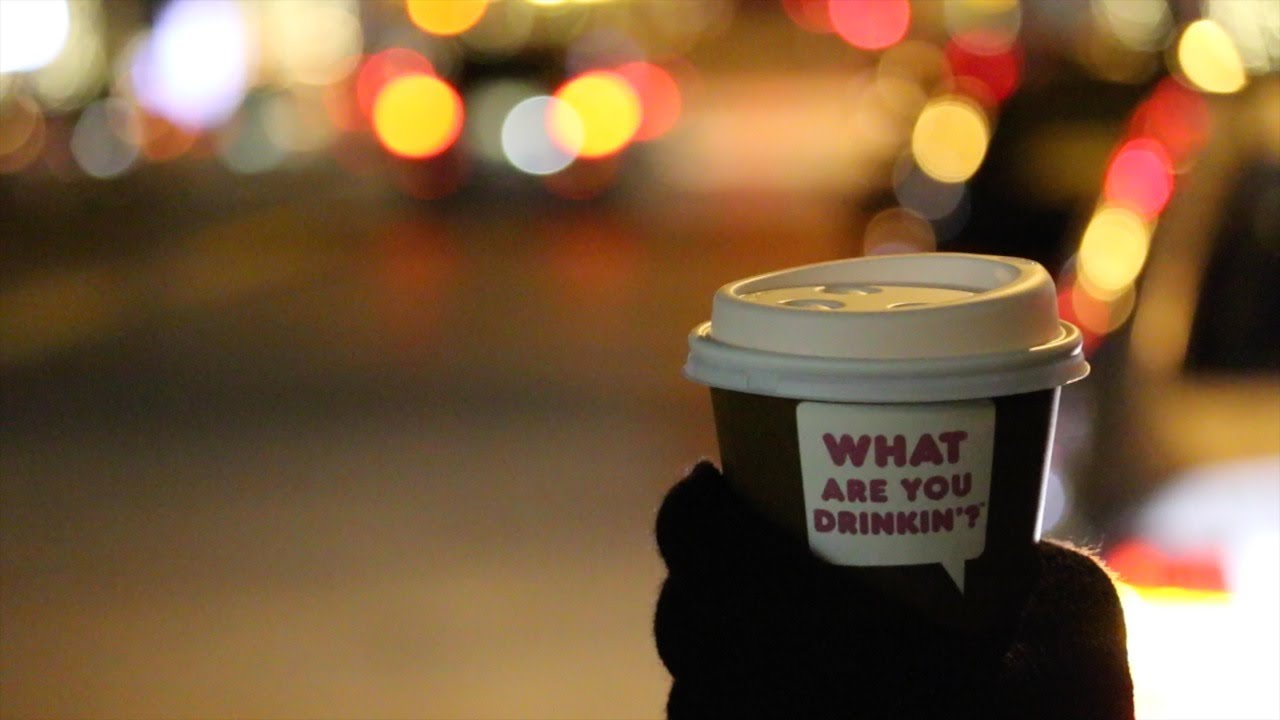 It is not uncommon for teenagers to grab an energy drink for an after-school pick-me-up; or pop through the drive-through at Starbucks for a morning Frappuccino. But what is all that caffeine doing to their growing brains and bodies as they develop into adults? And could it lead to unintended consequences down the road? A team of scientists at the University of Colorado Boulder wanted to find out.

Using rats and several laboratory experiments, researchers in the CU Boulder psychology and neuroscience department; set out to explore whether drinking caffeine, the most popular psychoactive substance in the world; would lead to greater addiction vulnerability.

“Caffeine, as most people know, is one of the most widely used stimulants; and there just is not that much research on the early developmental period and what caffeine might do to people; when they are exposed to it in those early periods,” said Tracey Larson; a CU Boulder professional research assistant and the study’s lead author. The findings of their study, which were published in the Journal of Psychopharmacology in November; suggest there is a connection between caffeine consumption during adolescence and cocaine use in adulthood for rats.

“The animals that drank caffeine during adolescence had an increased; acquisition of cocaine self-administration,” said Ryan Bachtell, a CU Boulder associate professor of psychology; and neuroscience who oversaw the research project. “They also tended to work harder for delivery of cocaine,” said Bachtell.

“This suggests that there is an increased addiction vulnerability in those animals,” said Bachtell. Taken together with past research on caffeine consumption; the findings suggest that parents should think more critically about how much caffeine; their teenage children consume and at what age.

“Just because we see that it increases addiction vulnerability does not mean it should be an illegal drug; and highly regulated,” Bachtell said. “But we do need more awareness of caffeine. It is not a benign substance and it’s not something that should be taken lightly. As a parent, we need to think about, at 12 years old, is the venti Starbucks coffee really a good idea?”

Of course, the CU Boulder experiments used lab rats not humans but Bachtell pointed out; that the findings align with and strengthen this line of research overall, including studies that found links between caffeine consumption and drug misuse in humans.

To reach these conclusions, the researchers performed a series of experiments, comparing the behavior of four groups of rats:

Throughout the experiments, the rats could choose between pressing a lever that gave them a cocaine infusion and a lever that gave them nothing. Researchers watched to see how quickly the rats learned that pressing one lever resulted in cocaine, as well as how often they went back to the lever and how much cocaine they consumed. They also made it more difficult to receive cocaine by increasing the number of lever responses to earn cocaine. This measured how motivated the rats were to obtain it.

As the researchers had hypothesized, the rats who drank caffeine as adolescents were more inclined toward the cocaine. “The animals that consumed caffeine as adolescents tended to take fewer sessions to reach the acquisition threshold,” Bachtell said. “The animals that consumed caffeine acquired faster over a shorter number of sessions, and when they did acquire, they tended to take more and self-deliver at a higher rate.”

Meanwhile, consuming caffeine had no effect on adult rats when they went through the same experiment, which suggests that caffeine is somehow affecting the brains of teenage rats as they mature into adults, Bachtell said. “We did not see the same enhancement in acquisition and the same increased work ethic for cocaine infusion (with adult rats who drank caffeine),” Bachtell said. “The suggestion is that there’s really something unique to the developmental period, which was a little bit surprising to us.”