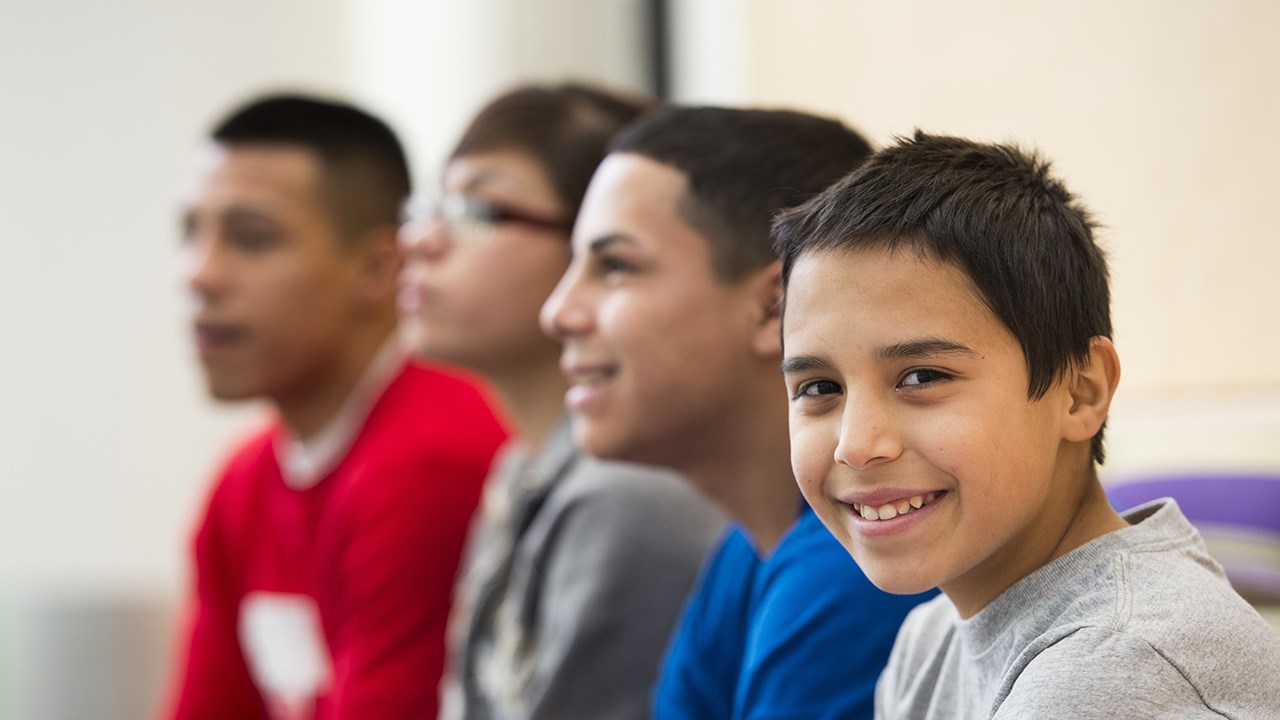 The United States is one of only eight countries in the world; where decreases in child and adolescent mortality over a 27-year period; haven’t also been matched by reductions in maternal mortality; according to a new scientific study. This divergent trend also was found in American Samoa, Canada, Greece, Guam, Jamaica, St. Vincent and the Grenadines, and Zimbabwe. Of these countries, the United States had the largest increase in maternal mortality rate at 67.5%.
“Our findings are particularly alarming because the health of children is very closely; linked to that of their mothers,” said Dr. Nicholas Kassebaum; a senior author on the study and adjunct associate professor; at the Institute for Health Metrics and Evaluation (IHME) at the University of Washington School of Medicine. “This paradox warrants closer investigation in the United States to determine; how we can prioritize health improvements for mothers alongside; those for children and adolescents.”

This new analysis is a comprehensive effort to quantify child

Kassebaum emphasized the study also identifies uneven progress in child and adolescent health over the 27-year study period, with inequity increasing between countries with the highest and lowest Socio-demographic Index (SDI) scores. SDI, a measure of development, takes into account per capita income, adult education, and total fertility rate for women under 25 years old. For example, findings show the gap between the best and worst performers has widened. Low-SDI and low-middle-SDI countries experienced 82.2% of all child and adolescent deaths, up from 70.9% in 1990.

Researchers found children today are more likely than ever to reach their 20th birthdays as a result of substantial mortality reductions. Child and adolescent deaths were; halved between 1990 and 2017, falling from 13.8 million to 6.6 million. These dramatic gains were largely due to global declines in deaths from diarrhea, lower respiratory infections, and other common infectious diseases, especially among children aged 1-4 years, who saw the most rapid reduction in mortality.

Reductions in mortality from communicable diseases

Despite this considerable progress, lower respiratory infections, diarrhea, and acute malnutrition remained among the top killers of children and adolescents globally in 2017. Furthermore, HIV/AIDS remains an imminent threat to the health and well-being of older children and adolescents in many countries in sub-Saharan Africa, including South Africa, Zimbabwe, Lesotho, Swaziland, Botswana, and Zambia.

With reductions in mortality from communicable diseases, many middle- and high-income countries have experienced increased health loss from non-communicable diseases (NCDs) such as congenital birth defects, mental and behavioral disorders, and asthma. Injuries also continue to be a major cause of early mortality and long-term disability among older children and adolescents in all countries.

“An emerging threat is the large and growing burden of mental health and substance use disorders; among older children and adolescents globally,” said Dr. Bobby Reiner; lead author on the study and assistant professor at IHME. “As more children survive infancy; already overburdened health systems will need to adapt; to the challenge of addressing non-communicable diseases; among older children and adolescents.” Reiner also noted that few countries; showed any evidence of health improvements among adolescents over the 27-year period; beyond what expected with general gains in societal development.