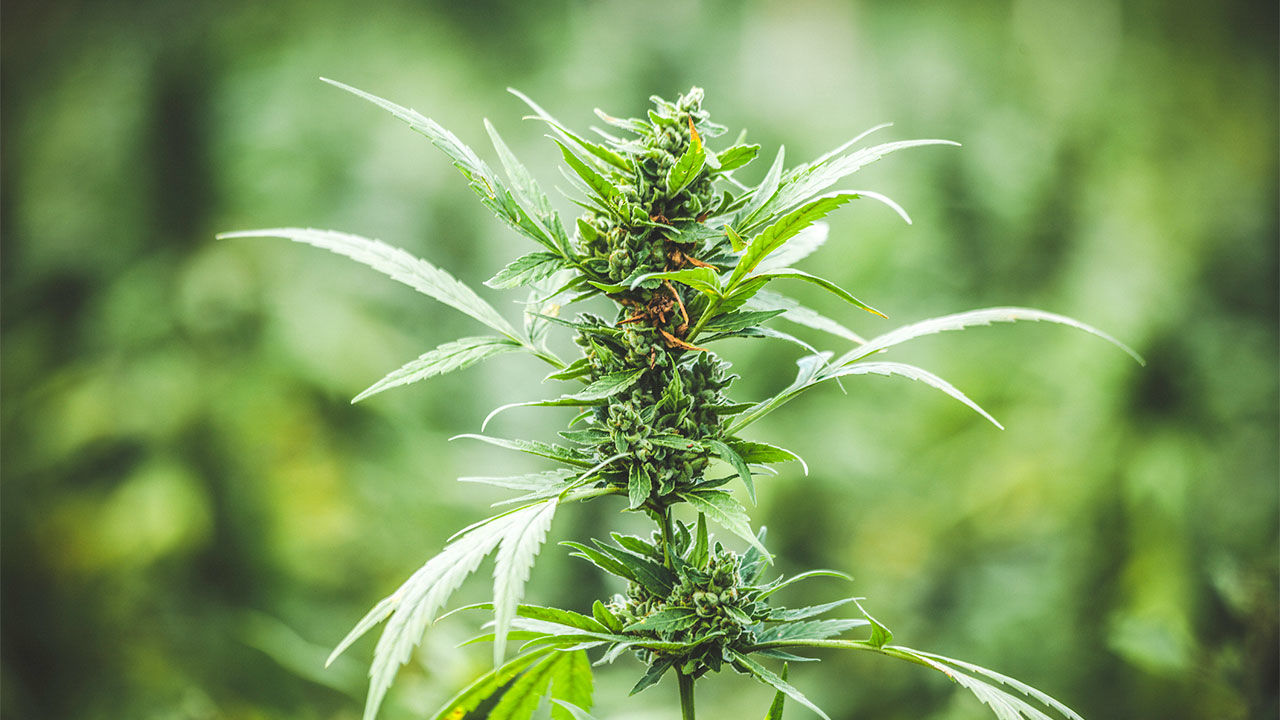 The more cannabidiol (CBD) in a strain of cannabis, the lower the impairment to brain function; finds a new UCL-led brain imaging study. The research, published in the Journal of Psychopharmacology, is the first study using fMRI (functional magnetic resonance imaging); to gauge how different strains of cannabis impact brain function.
“Over the last two decades, rates of addiction and psychosis linked to cannabis; have been on the rise, while at the same time stronger strains of cannabis; with more THC and less CBD have become increasingly common,” said the study’s lead author; Dr. Matt Wall (UCL Clinical Psychopharmacology Unit and Invicro). “We have now found that CBD appears to buffer the user against some of the acute effects of THC on the brain.”
There is growing evidence that THC is implicated in addiction and cannabis-induced psychosis. CBD, on the other hand, is being researched for a range of therapeutic functions; but the interplay between THC and CBD is not yet well-known. In the present study, the researchers monitored brain activity at rest in 17 people after taking different strains of cannabis.

The two strains have equal levels of tetrahydro-cannabinol (THC); but one of them also has high levels of CBD while the other strain; a high-strength cannabis commonly known as skunk, contained negligible levels of CBD. Both strains are comparable to the different strains of cannabis in common usage.

The researchers found that the low-CBD strain impaired functional connectivity; but in the brain’s default mode (particularly in the posterior cingulate area) and salience networks; while the high-CBD strain caused only a minimal disruption to the these regions; suggesting that the CBD counteracts some of THC’s harmful effects.

The salience network supports other brain networks and determines what sensory or emotional inputs; we pay attention to, and disruptions of the network have previously been implicated in addiction and psychosis. The researchers also found that the THC-induced disruption of functional connectivity; but in the posterior cingulate was strongly correlated with participants’ reports of subjective experiences; such as feeling more ‘stoned’ or ‘high’, suggesting that the brain area may be central; to driving cannabis’ subjective effects. This relationship between the posterior cingulate and subjective effects was also blocked by CBD.

The researchers say their findings add to evidence that cannabis strains with greater CBD content may be less harmful; suggesting that CBD content of cannabis should perhaps be regulated in jurisdictions where it’s legal. “As cannabis is becoming legal in more parts of the world; people buying cannabis should be able to make an informed decision about their choice of cannabis strain; and be aware of the relative risks,” said Dr. Wall.
The findings also provide insight into why CBD holds potential for medicinal uses. “If CBD can restore disruption to the salience network, this could be a neuro-protective mechanism; to explain its potential to treat disorders of salience such as psychosis and addiction”; added senior author Professor Val Curran (UCL Clinical Psychopharmacology Unit).