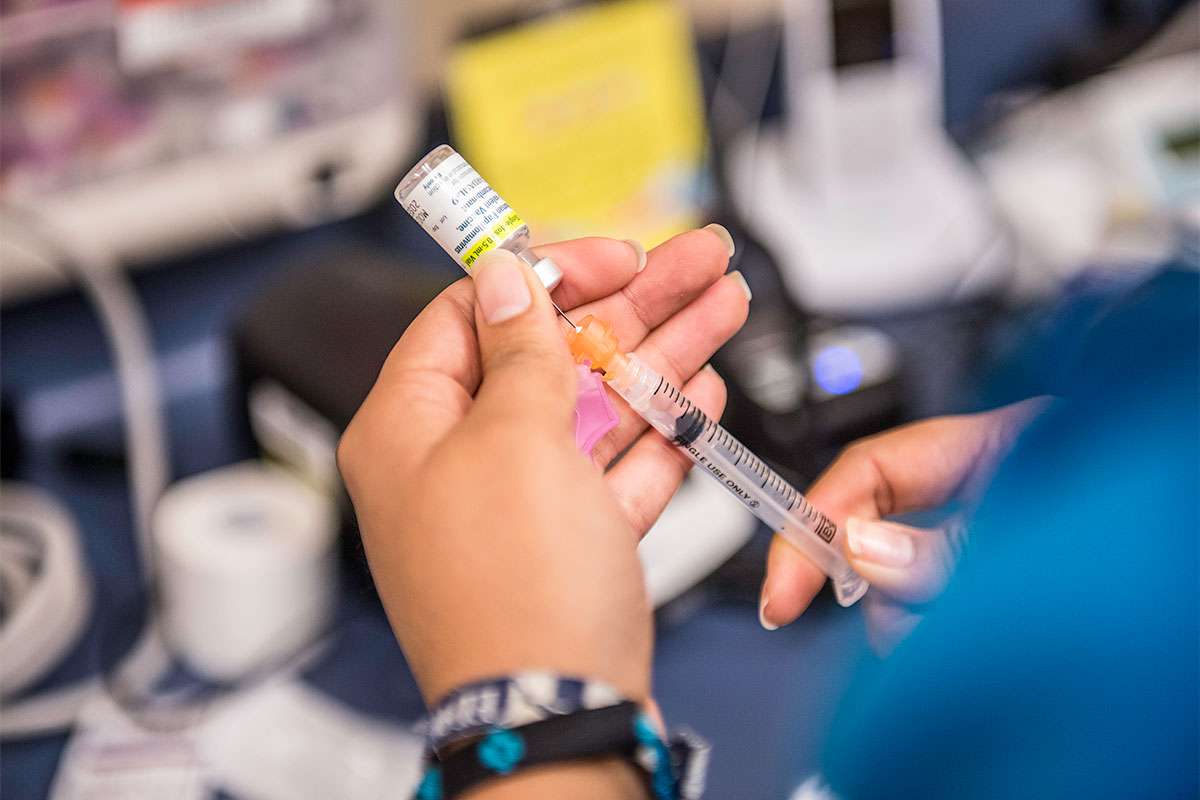 But, ironically, this powerful cancer-prevention tool also faces growing fear and rejection, stoked by anti-vaccine activism. So-called vaccine hesitancy-concerns and doubts about vaccines in general-has become a global public health problem. Even in that context, the HPV vaccine stands out. In Japan, Denmark, Ireland and some other countries, bogus claims of HPV vaccines have derailed immunization campaigns that were initially highly successful.

Genital strains of HPV, the human papillomavirus, are so ubiquitous that almost all sexually active people-not just promiscuous ones-will be infected at some point. While most HPV infections are wiped out by the immune system, high-risk strains can persist and initiate cancer of the cervix, vagina, anus, vulva, penis, mouth and throat.

The original version of Gardasil, approved in 2006, protected against two high-risk HPV types, plus two types that cause genital warts. The current version, Gardasil 9, approved in 2014, protects against seven high-risk rates that cause 90% of cervical cancers, as well as the two wart types. (Revaccination with the newer product is not recommended.)

Giving the vaccine to boys and girls at age 11 or 12 is recommended. At that point, their immune response is optimal, and they have not been exposed to the virus through sexual activity. People who miss out can still get "catch-up" shots up to age 26.

"After 10 years of use and over 270 million doses administered globally, HPV vaccines have proved safe and effective," the World Health Organization declared last year. "Transmission of the most common and dangerous HPV types is declining in countries with high coverage rates."

Vaccination rates could be boosted by requiring the shots for school, or by giving them to infants, said Judith Wolf, an infectious-disease specialist at Drexel University College of Medicine. Neither scenario is likely.

"Hypothetically, infants would respond to the vaccine, but we would have to prove that in clinical trials," she said. "I'm unaware that anyone is interested is doing that." Given lagging uptake among the targeted "tween" age group, why expand to middle age? Because, even if they have been exposed to a few HPV types, they can still be protected from other types.

Merck's latest data, from an international study of 3,200 women ages 27 to 45 who got the vaccine or placebo, show the value. Over an average of 3 years, the vaccine was 88 percent effective in preventing persistent HPV infection,  genital warts, and precancerous genital lesions.

The FDA said the effectiveness in men is extrapolated from those results, and from a small study that found the vaccine stimulated immunity in males ages 27 to 45. But here's the caveat: Even among women who got the placebo, harmful infections were uncommon; only about 1 percent developed warts or precancerous cervical lesions.

While FDA approval frees Merck to market to the older group, the federal panel that decides vaccine policy is not expected to weigh in until next year. The Advisory Committee on Immunization Practices (ACIP) could recommend Gardasil use up to age 45-which would encourage insurance coverage-or leave the choice to doctors and patients.

Scientific groups and global health authorities-including the European Medicines Agency and the US Centers for Disease Control and Prevention-keep monitoring the safety of the vaccine. They have concluded that it does not cause chronic pain, heart arrhythmias, autoimmune diseases, life-threatening allergic reactions, stroke, neurological disorders or premature ovarian failure.

The World Health Organization's advisory committee on  vaccine safety  lamented, "Despite the extensive safety data available for this vaccine, attention has continued to focus on spurious case reports and unsubstantiated allegations."

It's interesting that one of the poorest countries on Earth-where cervical cancer is a major killer because of the lack of screening programs-now has 93% coverage of sixth-grade girls. Rwanda's program, launched in 2011, received free and then discounted vaccine from Merck. But the government also invested in a nationwide community-education campaign that reached religious, educational, political, and tribal leaders.