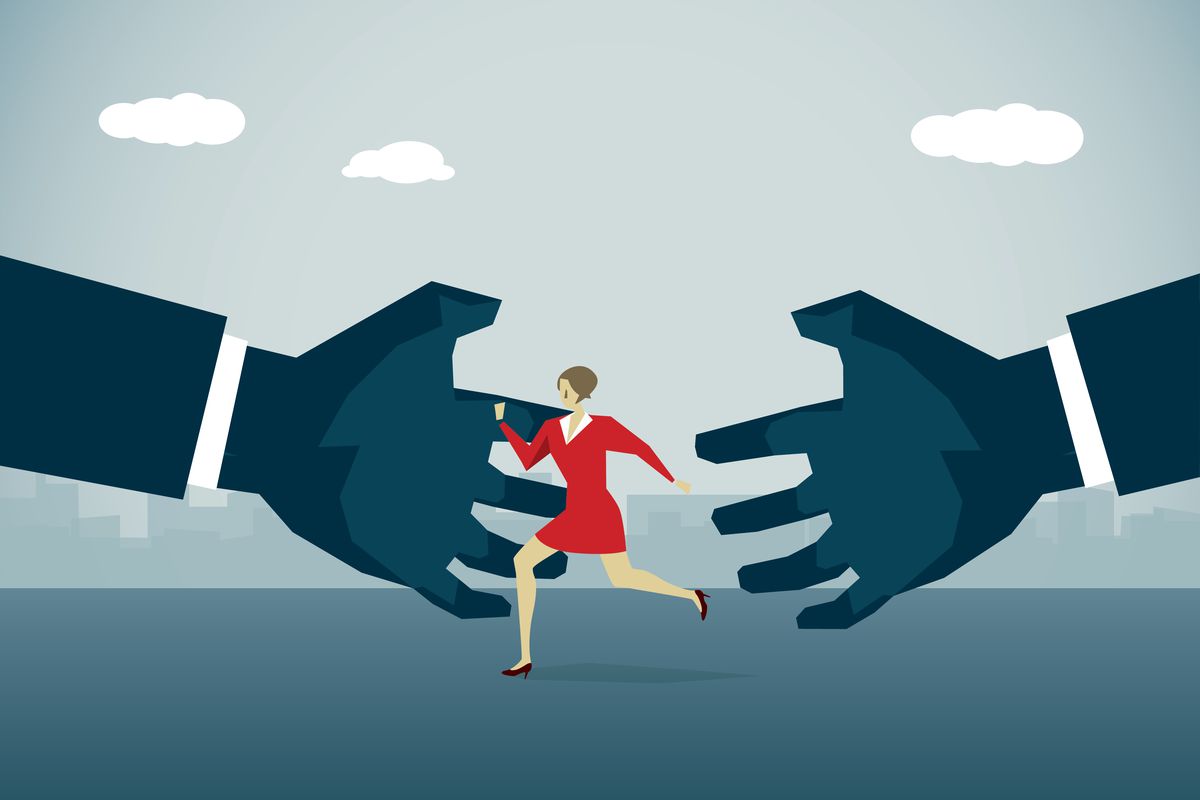 People who ever suffered bullying or sexual abuse have a lower quality of life similar to those living with chronic conditions like heart disease, diabetes, depression or severe anxiety, a new study from the University of Adelaide has found. They are also far more likely to display harmful behaviours like smoking dependence and binge eating. The study, published in BMC Public Health, investigated around 3000 South Australians who took part in face-to-face interviews using self-labelling questions to measure the age of onset and duration of bullying and sexual assault and their outcomes during home interviews.

The study included participants of all ages, urban and rural settings and socioeconomic levels living in South Australia."In Australia almost half of all adults have experienced bullying and 10% have experienced some form of sexual abuse, and these experiences have had long-term effects on harmful behaviours, depression and quality of life," says Dr David Gonzalez-Chica from the University of Adelaide's Medical School. While 60-70% of these forms of abuse occurred in childhood or adolescence, they were associated with worse outcomes later in life.

"Sexual abuse and bullying were related to harmful behaviours like smoking dependence and binge eating, antidepressant use, and reduced quality of life,'' Dr Gonzalez-Chica says."Those who suffered bullying and sexual abuse were three times more likely to be binge eaters than people who had never experienced these forms of abuse."Antidepressant use was up to four times more likely and smoking dependence was twice as frequent."

Talking about bullying or sexual abuse is very complicated

If someone had two or more adverse outcomes (smoking dependence, binge eating, antidepressant use, and a lower quality of life) the probability they had suffered bullying and/or sexual abuse ranged between 60-85%."Talking about an experience of bullying or sexual abuse in a face-to-face interview is very complicated because of the sensitive nature of these questions," Dr Gonzalez-Chica says. "The study showed that it is feasible to use such kind of short but well-structured questions instead of long questionnaires to explore these issues.

This is particularly relevant for medical appointments where there is limited time for exploring so many different outcomes. "If a doctor finds a patient with multiple harmful behaviours — like smoking dependence and binge eating — who is depressed and has a lower quality of life, they should consider exploring whether these patients were victims of bullying and/or sexual abuse, as according to our results it is very likely they suffered from these forms of abuse."Identifying survivors of both forms of abuse is important to provide support and reduce more severe mental and physical consequences, such as suicide."