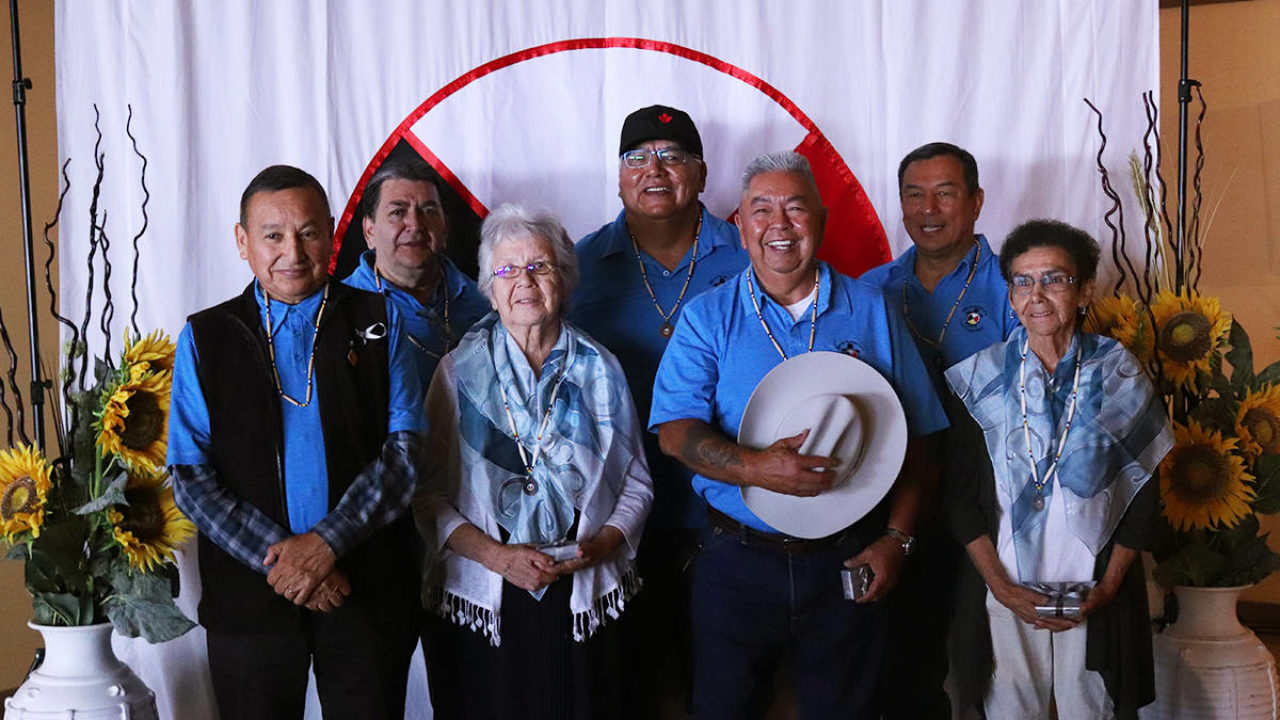 Innovative study describing that changing treatment practices for alcohol use disorder could save lives; according to the study data it is suggesting that more alcohol consumption; seeing in the people day by day increasing in Canada. By this it determining that treatment practices in Canada and abroad need to change in order to help more people with alcohol use disorder.

But by placing a Stigma is one of the main reasons for a lack of intervention in primary care. While stigmatization of other mental disorders for instance for major depression has markedly improved over the last decades, no such improvement has been seen for alcohol use disorders. Stigma may lead patients to conceal their heavy alcohol consumption, and general practitioners may fail to ask them about it.

As the study data showing more than 1 million Canadians have alcohol use disorders in any given year, but the vast majority never receives professional help. Despite interventions for alcohol use disorders being effective and if performed according to current guidelines cost-saving, they are rare in Canada and elsewhere in the world. Improved and routine screening should start in primary care and should be followed by accessible specialized care when required.

Clinical interventions for alcohol use disorders need to start at the primary care level, if average consumption exceeds more than two drinks a day. General practitioners should regularly be asking their patients about alcohol intake, and initiate interventions if requiring. Alcohol use disorders are the most important preventable risk factors for the onset of all types of dementia, especially early-onset dementia.

If a disorder is detecting, safe and effective medications are available for use in primary health care. Co-author Markus Heilig; an international expert on the pharmacology of addictive disorders and director of the Center for Social and Affective Neuroscience at Linköping University, Sweden, adds; Approved medications for alcohol use disorders are no less effective than other widely used medical treatments.

They are also safe, well tolerated. And they are cheap. Yet they are only prescribing to a small minority of patients. This needs to change. Two additional best practices can help ensure that specialized treatment is effective; according to the authors: wait lists for specialist treatment should be minimal; and primary care providers should be involving in the patient’s after care. This could mean that, because of ongoing stigma regarding the reporting of alcohol-use disorders; the association between chronic heavy drinking and dementia may be even stronger.