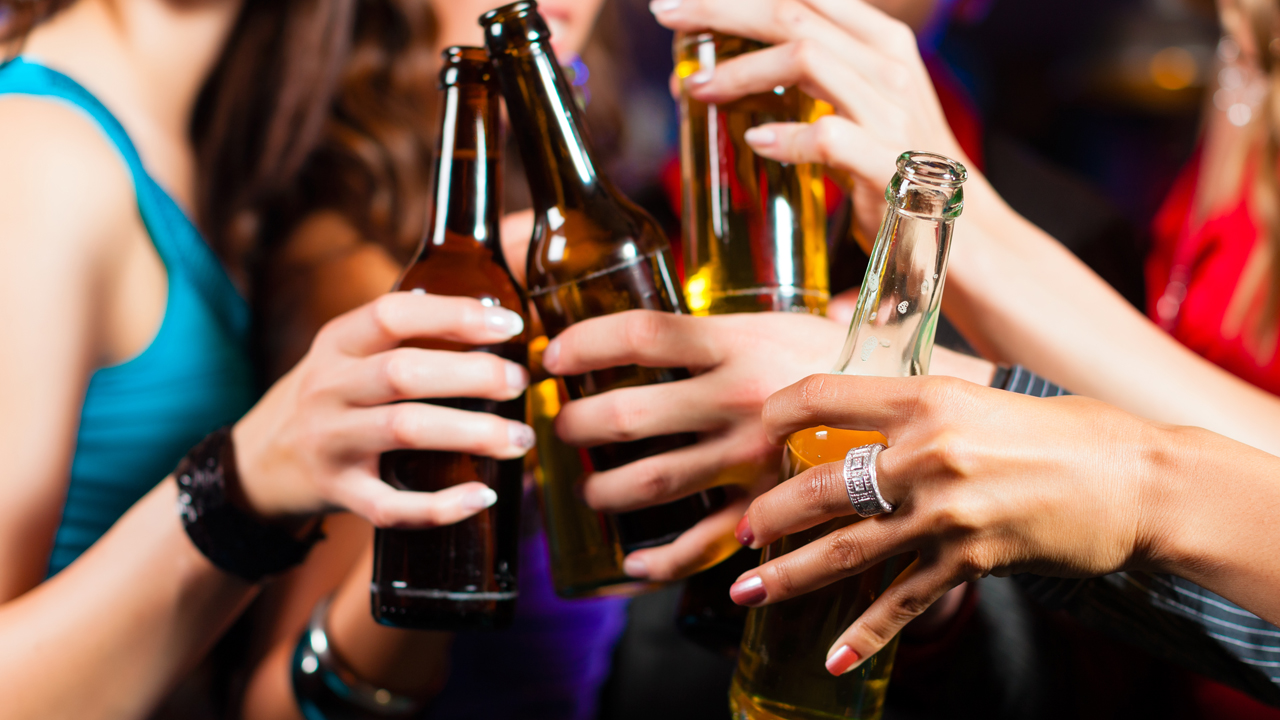 Research conducting on the systematic community mapping and participatory group activities with 177 adolescents to explore alcohol outlet density and advertising may contribute to adolescent drinking; the high density of alcohol selling venues in the areas study investigating makes alcohol readily available to youth.

But he volume of alcohol advertising that youth encounter in Tanzania; is increasing as competition among global and local alcohol producers intensifies. Results of a new study that sought to map the influence of the alcohol environment on adolescent drinking in Tanzania.

However,the structural and environmental context of adolescent alcohol use and alcohol relating risky sexual behavior in urban Tanzania; involving weeks of participatory activities with adolescents;in-depth interviews with adolescents and adults; and the mapping of alcohol outlets and advertising which revealing a high density of alcohol selling; outlets around most of the study sites. Density was particularly high around schools and youth centers in the lower income communities.

But participants viewed the number of alcohol outlets in their communities as problematic and recommended limiting the number of alcohol sellers within a given area. Specifically, the youth recommended that alcohol not be sold near schools and in residential areas as their presence in such settings increased the temptation to drink; others recommended better enforcement of minimum drinking age laws to prohibit alcohol use among youth under 18 years of age.

But some strong national efforts that regulate all forms of alcohol advertising and marketing in Tanzania;will counter aggressive marketing campaigns that target adolescents and normalize drinking; noted the researchers.influencing alcohol outlet density and advertising are often beyond the control of consumers, the World Health Organization has recommended the use of structural interventions to reduce alcohol uptake and use.

Study participants concur that instead of focusing on individual behaviors and consumption patterns; community zoning to restrict the number of alcohol-selling outlets per area have the potential to reduce alcohol use among adolescents in Tanzania.