Addiction Among Youth with Opioids Prescribed by Dentists, Findings 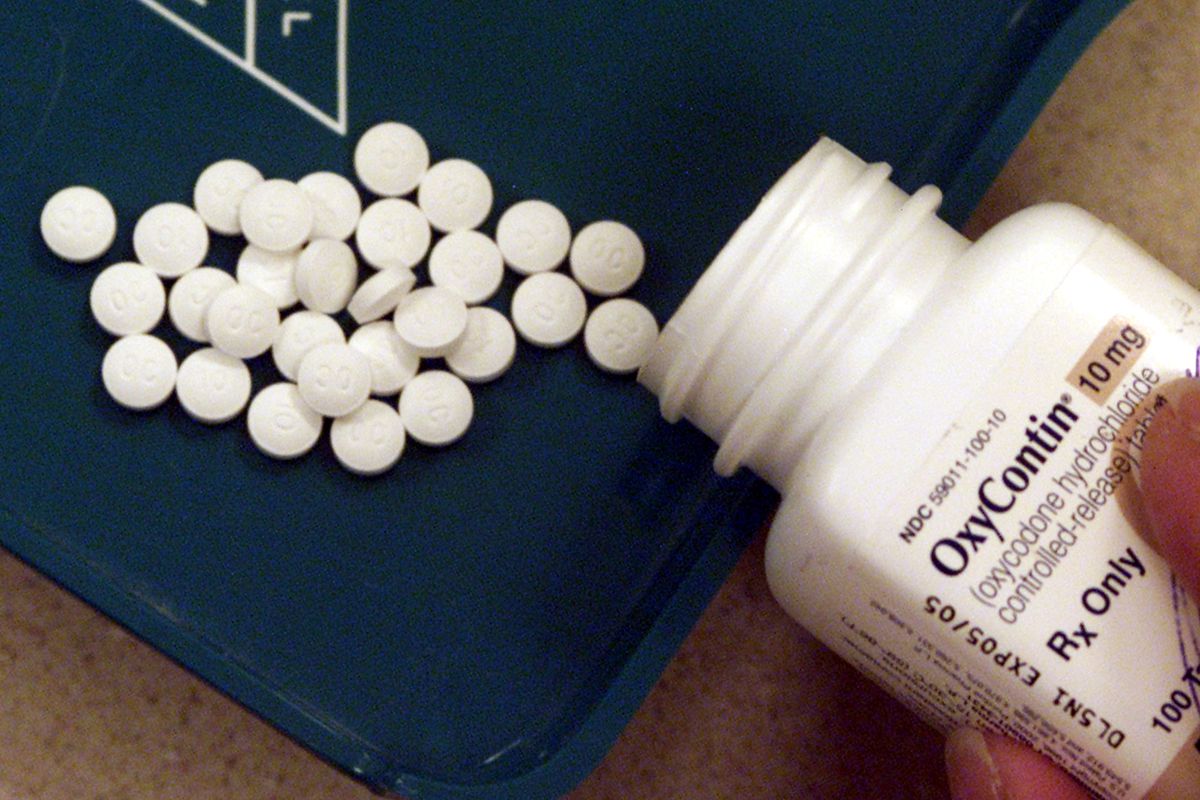 Teens and young adults who are prescribed opioids by dental clinicians are at increased risk for persistent use and for abuse in the next year, a retrospective cohort study suggests. Investigators used claims data from 2015 to identify 14,888 privately insured 16- to 25-year-olds who obtained their first prescription from a dentist or oral surgeon, likely mainly to manage pain after the extraction of third molars (wisdom teeth). The investigators then matched this group by sex and age with 29,776 youths who had not filled an opioid prescription.

"The findings suggest that dental opioid prescriptions, which may be driven by third molar extractions in this age group, may be associated with subsequent opioid use and opioid abuse," concludes Alan R. Schroeder.

"One proposed solution to limit opioid exposure following dental procedures has been to use nonopioid alternatives such as nonsteroidal anti-inflammatory medications or long-acting local anesthesia ," the investigators note. "Another solution is to limit the quantity of opioids dispensed," to minimize the prescribing of extra pills, which may be used or given to others. (The youths studied were given to median of 20 pills.)

The authors also suggest that the medical community reconsider whether extraction of wisdom teeth is necessary. They note that a recent Cochrane review said that it is not clear whether the practice of removing disease-free, asymptomatic wisdom teeth benefits patients.

To obtain a probable opioid-naive population of patients undergoing elective outpatient procedures for their study, Schroeder and colleagues excluded patients who had been hospitalized in the week before receiving prescribed opioids, as well as patients who had received other opioid prescriptions or who had been diagnosed with opioid abuse in the past year.

Multivariate odds of both persistent opioid use and abuse were higher for female patients and those who had abused nonopioid substances. They were lower for 22- to 25-year-olds compared with 16- to 18-year-olds and for Asian patients relative to white patients. The patients who received opioids did not differ significantly with respect to all-cause mortality in the year after receiving the prescribed opioids . A single death occurred in each group.