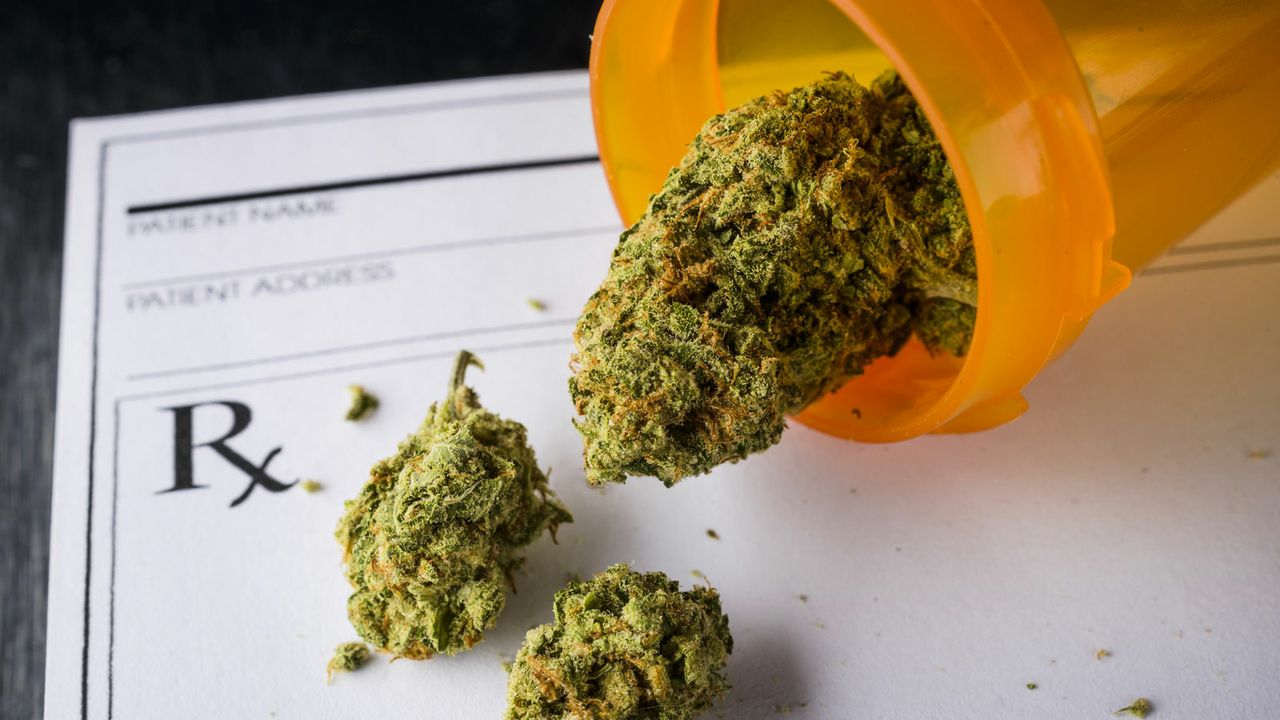 Despite a change in the law last year, access to medical cannabis in the UK has been much slower than patients and parents had hoped, warns an expert in The BMJ. David Nutt, professor of psychopharmacology at Imperial College London, argues that still only; a tiny number of children with severe juvenile epilepsy are treating.

In a linked article, Hannah Deacon, mother of Alfie Dingley whose high profile case; was instrumental in changing the law asks why was the law changing if access was not to be forthcoming? Nutt argues that cannabis is the oldest medicine in the world; and was prescribed by doctors in the UK until 1971 when the Misuse of Drugs Act; declared that medical use was illegal.

The government resisted any change until June 2018 when a high-profile campaign by Hannah Deacon; on behalf of her son Alfie, led to the first UK licence for medical cannabis and prompted a review of its status. Just a few months later, on 1 November 2018; the law was changed and cannabis products were allowed to be prescribed by specialists, or a GP acting under the instructions of one.

Yet many children continue to have multiple seizures because neurologists will not prescribe; argues Nutt, and he points to likely reasons such as a lack of training, fear of prescribing off licence; refusal by some to pay, and difficulties obtaining supplies from foreign producers.

“We must hope the situation will improve,” he writes, and to tackle; the dearth of evidence he suggests using the cancer research model; where small expert groups conduct open effectiveness studies to collect outcome and side effect data; similar to what is already in place to study ketamine as a potential treatment for depression.

He also points to penicillin, another natural medicine welcomed by UK doctors to fulfill a major clinical need; even though there was no trials of its effectiveness. “If today’s medical profession could embrace cannabis in the same way as it did penicillin; then the true value of this plant medicine should rapidly be realized,” he concludes.

“Every child with intractable epilepsy should have the right to try cannabis medicines that could save them from a life of suffering,” argues Hannah Deacon. She explains how she had to fight for doctors to prescribe medical cannabis for her son Alfie to ease his seizures, but says many other children in similar situations have not been able to access these medicines, even though they are now legal.

Reasons given by doctors included lack of evidence, money, and support from NHS managers. She now works with the campaign group End Our Pain, currently supporting 16 families in desperate need of medical cannabis prescriptions. Cannabis medicines are no panacea, she admits, but says “It is heartbreaking that seemingly no NHS doctor is willing or able to prescribe medicines that could help these children who have been very sick, some for many years, after having tried many other drugs.”

She acknowledges that the NHS is underfunded, but says the costs of long term care far exceed those of a product that may just give children and their families a life to live. “We became campaigners because we had no choice,” she writes. “We are our child’s only advocates, and we must do all we can to be heard.”