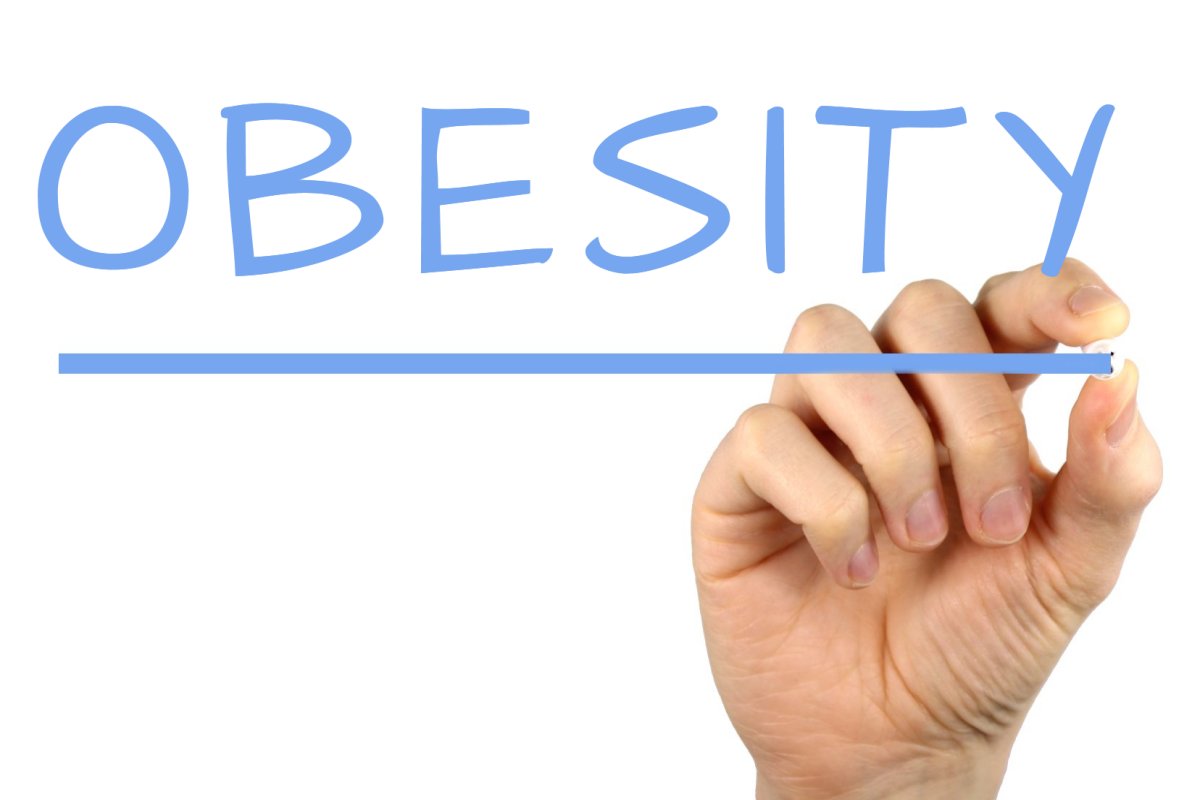 A team of LSU Health New Orleans researchers has found a lower prevalence of overweight and obesity among youth in Grenada compared to US adolescents. The differences may reflect the impact of the westernized diet and lifestyle. The research may lead to a change in worldwide obesity prevention strategy.

"After years of conducting studies in children with overweight conditions residing in environments that promote obesity, our translational research team decided that it was time to examine healthy weight children living in areas that provided opportunities for outdoor physical activity and access to healthy foods, such as fruits and vegetables," says senior researchers.

"The island of Grenada, a middle-income Caribbean country undergoing a transition to a westernized diet and lifestyle, was the perfect setting to examine differences between children and adolescents in the US versus youth residing in a country in the midst of this epidemiologic transition.”

“Our study identified for the first time that Grenadian female adolescents adhering to a traditional diet rich in healthy foods that are high in antioxidants and other inflammation-lowering nutrients have lower rates of obesity than those consuming a more westernized diet. In general, Grenadian youth were less overweight than US children and adolescents with males demonstrating the lowest levels of obesity in Grenada."

As the Grenadian infrastructure and economy changed to permit the introduction of ultra-processed foods and sugar-sweetened beverages to the island, obesity rates rose among Grenadian adults. There is evidence that this change did not occur until the early 2000s.

"The finding is consistent with the 'developmental origins of health' perspective," notes lead author Richard Scribner. "Namely, that during critical periods in the life course gene expression is malleable, meaning that during these periods genes can be turned on or off through epigenetic mechanisms. “

“Pregnancy is one of those periods. In the case of Grenada, the global food infrastructure that makes junk food available at inexpensive prices had not affected pregnant Grenadian mothers when the cohort of adolescents we studied were born.”

“ Consequently, when these adolescents were in utero they were not exposed to high blood sugar and high insulin levels and, as a result, did not have epigenetic changes to the genes regulating these metabolites leading to adolescent obesity. The phenotypic result is the absence of adolescent obesity in Grenada despite widespread obesity compared with Grenadian adults and their US counterparts. This is a generational effect."

Researchers expect this generational effect to reverse in future generations, switching from protective to obesity-promoting as the prevalence of obesity increases, but more research will be needed to confirm this.

"A greater understanding of the physiologic and societal exposures that drive obesity will be critical to prevention," Dr. Sothern concludes. "Further studies may support shifting our efforts to women of child-bearing age rather than whole populations as a more effective strategy."