Villages Were Chosen For The Intervention Using The Mobile App 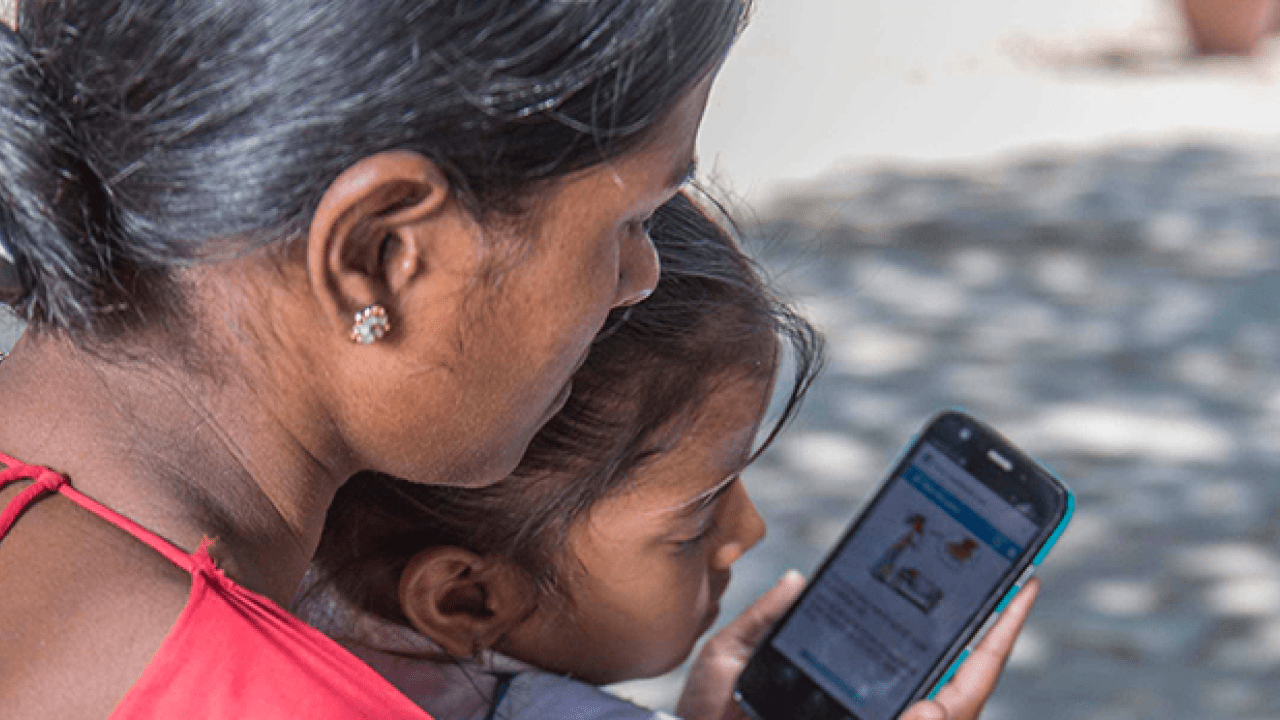 A mobile app supported system developed by an Indo-Australian team to help identify and better manage people at high risk of cardiovascular disease has show to be beneficial in a study conducted in rural communities in Indonesia. The Mobile app was develop in Australia and  piloted in India. It is now being take to other countries.

The study showed that in community where the system is being used, 15% of patients with high risk for the disease were taking medications to manage their risk factors at follow up, compared to just  one percent in ‘control’ villages where the system is yet to be used.  Lead author of the study and Chief Scientist at The George Institute for Global Health.

Anushka Patel said: “The system has the potential to improve the lives of tens of millions of people; particularly in low to middle-income countries where cardiovascular disease (CVD) is on the rise. It is estimate to be the cause of one-third of all deaths in Indonesia in 2016. But, data suggests that less than one-third of those with moderate to high risk for the disease receive any preventive care”.

Called ‘SMARThealth’, the mobile device based clinical decision support system allows community health workers to assess the risks of getting cardiovascular disease using basic equipment and refer those at high risk to nurses or physicians for further consultation. Developed by The George Institute for Global Health; the system is being evaluate for a range of conditions in China, India, Thailand and Myanmar. An earlier pilot study conduct in Bhimavaram in South India and in Haryana in North India, had shown encouraging results.

The Indonesian study cover 6,579 individuals living in eight villages in Malang district; who were identify as at high risk of cardiovascular disease. Four of the villages were chosen for the intervention using the Mobile app and each of them was match with one of four ‘control’ villages that receive usual care. Baseline data was collect in September 2016 and follow up was complete in March 2018. A report on the study has been publish in JAMA Cardiology.

A press release from George Institute for Global Health said the Malang district government is now aiming to take the system to around 400 more villages over the next three years. A consortium of researchers from the George Institute for Global Health; The University of Brawijaya in Indonesia and the University of Manchester have fund by the Australian National Health and Medical Research Council to provide technical assistance for and to evaluate the scale-up.

To make cabs more economical for customers; many taxi-service companies are promoting ride-share among commuters. Here two or more ride-orders are complete by a single taxi driver; so who can complete these rides without deviating much in a given travel route. The taxi company benefits from such ride shares as it increases their customer base; reduces fuel and allows them to maximize profits from limit number of vehicles.

So in the current scenario, the appearance of subsequent compatible customers; which is left to luck a taxi moves along the shortest (or quickest) path for the existing customer and hopes to find additional compatible customers on its way, said Amitabha Bagchi; associate professor, IIT, New Delhi while explaining the problem to India Science Wire.

To verify the algorithms, researchers test it on real taxi datasets from New York and Singapore across a range of metrics. The results show that routes recommend by the algorithm; which receive up to 40% reduction in orders without ride-sharing than the shortest path. Also, this reduces waiting time for customers by 20%. “They would like to see how our algorithm works on Indian conditions; so by collaborating with one of the taxi operators from India. We are also extending this work for the food delivery business,” add Bagchi.