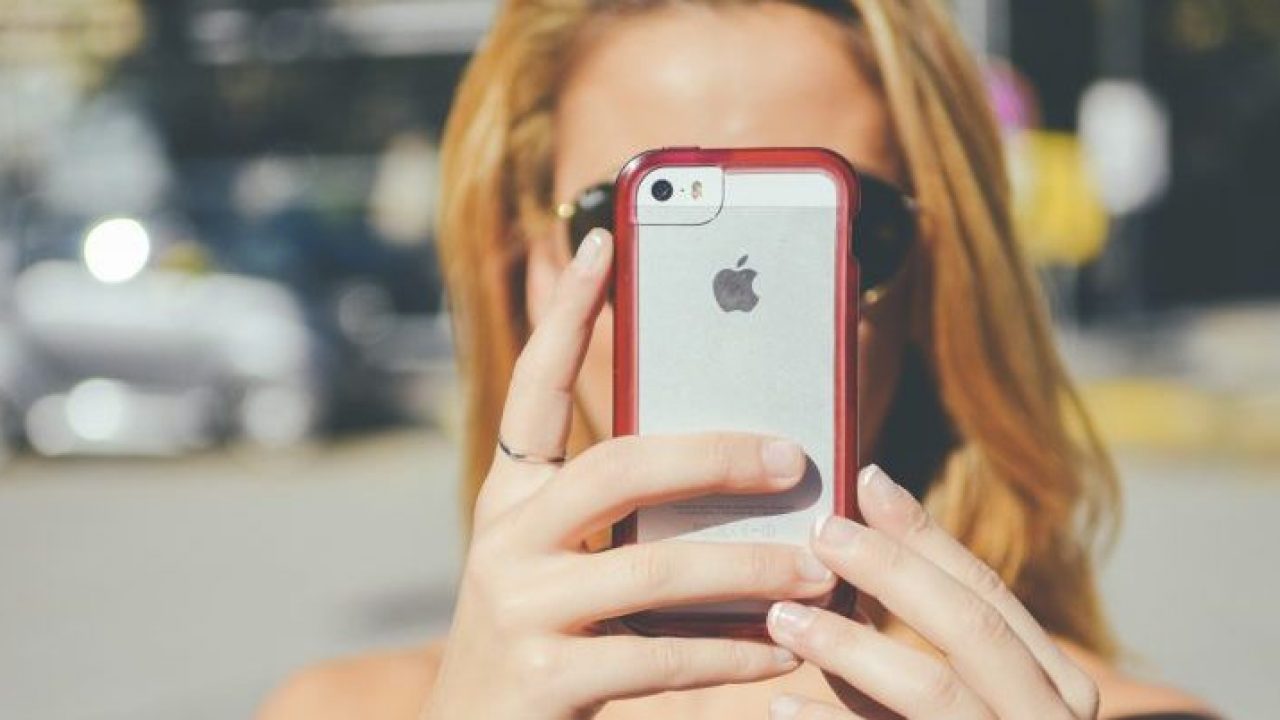 Cellphone addiction is common in today’s world (Roberts, Yaya, & Manolis, 2014), leading to a host of potential complications, including poor sleep, depression, and anxiety (Demirci, Akgönül, & Akpinar, 2015). Not only do the vast majority of adults own a cell phone (upward of 85%), but they increasingly reach for their phones during every in between minute in their lives whether it be first thing in the morning, while waiting on line, or while taking a break in the middle of another task.

Using a cellphone to take a break during mentally challenging tasks does not allow the brain to recharge effectively and may result in poorer performance, Rutgers researchers found. The experiment, published in the Journal of Behavioral Addictions, assigned college undergraduates to solve challenging sets of word puzzles. Halfway through, some were allow to take breaks using their cellphones. Others took breaks using paper or a computer while some took no break at all.

The participants who took phone breaks experienced the highest levels of mental depletion and were among the least capable of solving the puzzles afterwards. Their post-break efficiency and quickness was comparable to those with no break. Their number of word problems solved after the break was slightly better than those who took no break; but worse than all other participants. Participants who took a break on their cell phone took 19% longer to do the rest of the task; also solve 22% fewer problems than did those in the other break conditions combined.

“The act of reaching for your phone between tasks, or mid-task; is becoming more commonplace. It is important to know the costs with reaching for this device during every spare minute. They assume it’s no different from any other break; but the phone may carry increasing levels of distraction that make it difficult to return focus attention to work tasks,” said Terri Kurtzberg, co author and associate professor of management and global business at Rutgers Business School.

“Cellphones may have this affect because even just seeing your phone activates thoughts of checking messages, connecting with people, access to ever-refilling information and more, in ways that are different than how they use other screens like computers, and laptops,” she continued. The 414 participants were give sets of 20 word puzzles. Some were give a break halfway through; so during which they were told to choose three items to buy within a specific budget; using either their cellphone, a paper circular or a computer. They were told to type or write the reasons for their selections.