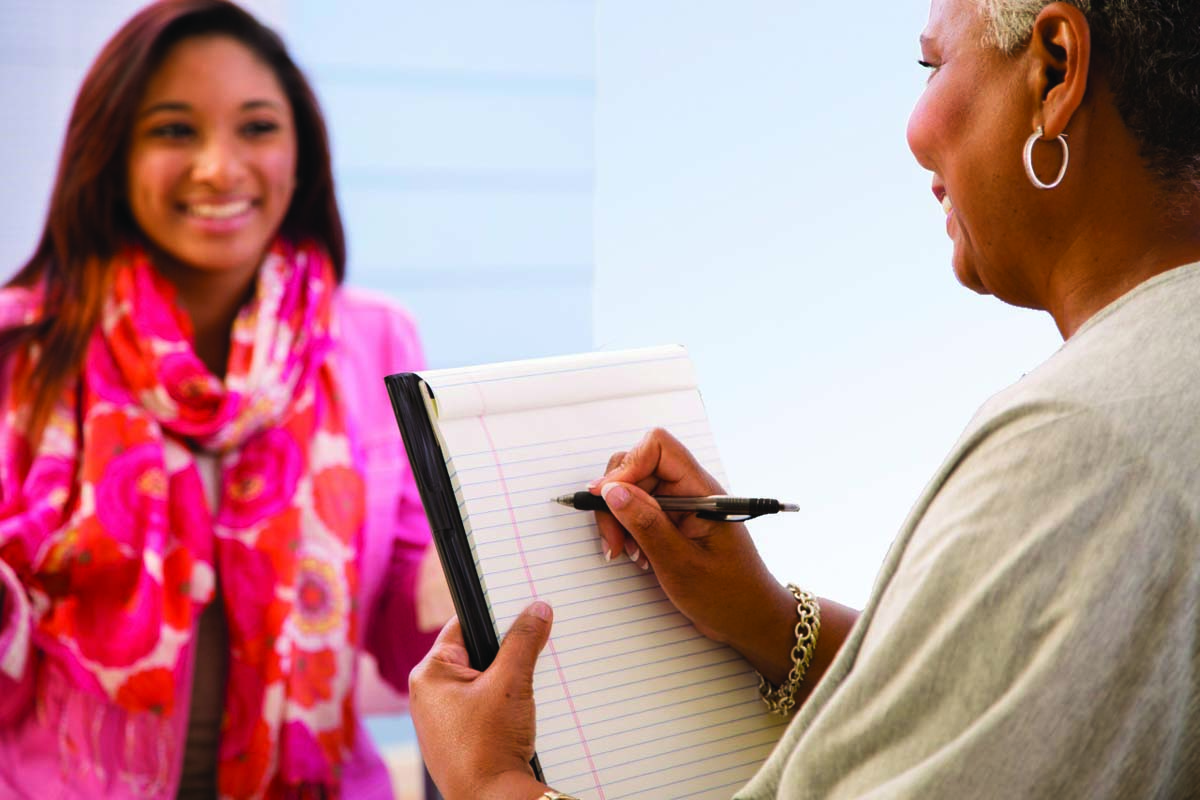 Policies not in tandem with what data says

According to NFHS-4 data, even though contraceptive awareness is 93% among girls aged 15-19, only 15% and 18% of married and sexually active unmarried girls in this group used a contraceptive at least once. Early marriage and low contraceptive uptake continue to drive pregnancy among adolescents which lead to adverse pregnancy outcomes like maternal and infant morbidity and mortality.

Additionally, physical or emotional or sexual violence was reported by roughly 21% of married adolescent girls. On another front, only about 15% of young men and women between the ages of 15-24 reported having received sex education, leaving them more vulnerable to violence, unprotected sex, STIs, etc.

The periods of adolescence and youth are transitory – but they have the potential to be transformative as well. Interventions should be made during the age period of 10-24 years through adolescent and youth-friendly sexual & reproductive health (SRH) services in addition to empowering individual agency.

Adolescent health needs to take center stage in Governments’ priorities by effectively implementing existing national policies and programmes in their full scale and strength. The government’s existing flagship health programme for adolescents (10-19 years) launched in 2014 referred to as the ‘Rashtriya Kishor Swasthya Karyakram (RKSK)’ has not been rolled out in its entirety across all parts of the country.

What it means to truly realise youth leadership

When young people’s sexual & reproductive health & rights (SRHR) are protected and strengthened, they can access health information and services and make informed decisions free from violence, discrimination and coercion, which will enable them to complete schooling and seek skills that will enable them to become productive citizens of the country.

Leading these efforts at the forefront should be the intended users of these policies/programmes themselves: young people. Young people need to be meaningfully involved and included in the planning, designing budgets and implementation of programmes and policies that serve them.

The recently concluded 2018 PMNCH Partners’ Forum in New Delhi served as a platform to bring together the variety of voices working on these issues but it will take concerted efforts to sustain the excitement & exchange of ideas and work towards a larger movement that reminds adolescents of the tremendous joy and hope that they can live and look forward to.