Study: The Mechanism Of Tactile Sensation 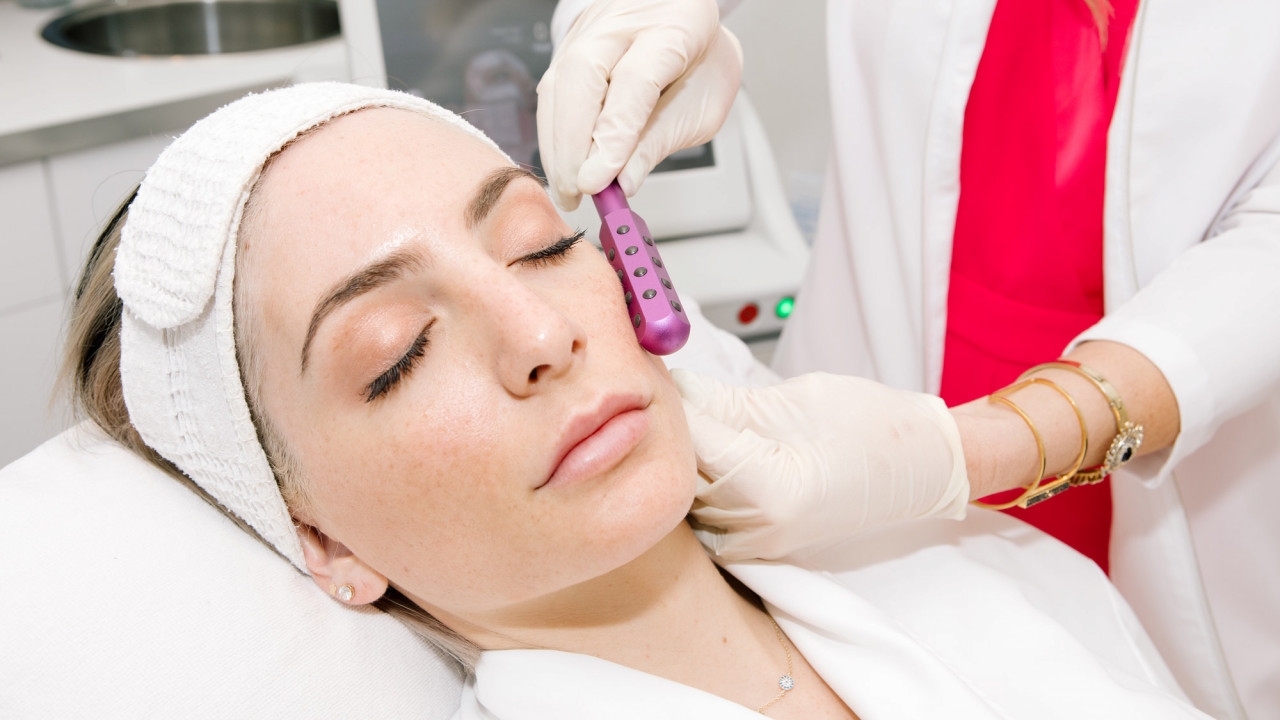 The mechanism of tactile sensation has not yet been solved, though it is a fundamental sense for humans. NITech scientists investigated its mechanism and found the important cues in touch could be different for each person. When evaluating roughness, different individuals weigh skin vibration information, spatial information, and other mechanical properties differently. The goal is to establish an estimation model of perceptual roughness ratings involving individual differences in the cognitive weights.
An international team now reports that people differ substantially in how they perceive roughness. The results were published on January 30, 2019, in PLOS ONE. Roughness perception, one of the most basic sensations, seems complex and is under investigation,” said Yoshihiro Tanaka; who is an associate professor in the department of electrical and mechanical engineering in Nagoya Institute of Technology (NITech) in Japan.

Understanding the relationship between physical parameters and tactile sensation will not only be valuable from a fundamental point of view; but also for the design of textures on products and the development of touch sensors and displays. Tanaka and his team developed a sensor that wraps like a bandage around the finger; so between the first and second knuckles. As a person touches different surfaces; so the sensor measures how the skin vibrates in reaction to interacting with the various textures.

They tackled the problem of determining the physical factor for surface roughness perception, in particular considering individual differences in the perception,” Tanaka said. They aim to investigate the relationship between subjective roughness ratings and three physical parameters.The participant’s subjective ratings was compare to how the skin vibrate and the friction create from the touch; so coupled with the size of the particles in the grain of the samples.

Thirty participants tested 15 rough textures consisting of non-sharp glass particles or varied grains of sandpaper. Wearing the sensor, as well as a blindfold and headphones to limit other perceptions of the texture; so each participant touched the surfaces and rated them from one to 100 according to perceived roughness. The recorded information from the sensor the physical measurements of vibration and friction in response; so to a known grain size showed different relationships with roughness for each individual participant.

A participant may have rated sandpapers as rougher or close to coarse glass particles that cause similar skin vibration. Another participant could rate sandpapers as low for roughness; so despite increased vibrations and friction, and rate coarse glass particles as rougher. They found that important cues in tactile sensations can different for each person, Tanaka said, noting that they specifically focus on skin vibrations, grain size, sharp edges and other mechanical properties.
This paper demonstrates the presence of individual differences in roughness ratings. For perceptual evaluation of roughness, different individuals weigh skin vibration information; also on spatial information, and other mechanical properties differently. Next, Tanaka plans to investigate why the participants process their sense of touch so differently.
They noted that individuals may weigh the sensory information differently; but that there may be biomechanical differences, such as fingerprint structure or the finger’s stiffness. Ultimately, our goal is to establish an estimation model of perceptual roughness; so ratings involving individual differences in the cognitive weights, Tanaka said.