Sniffing Out Disease With Smartphones 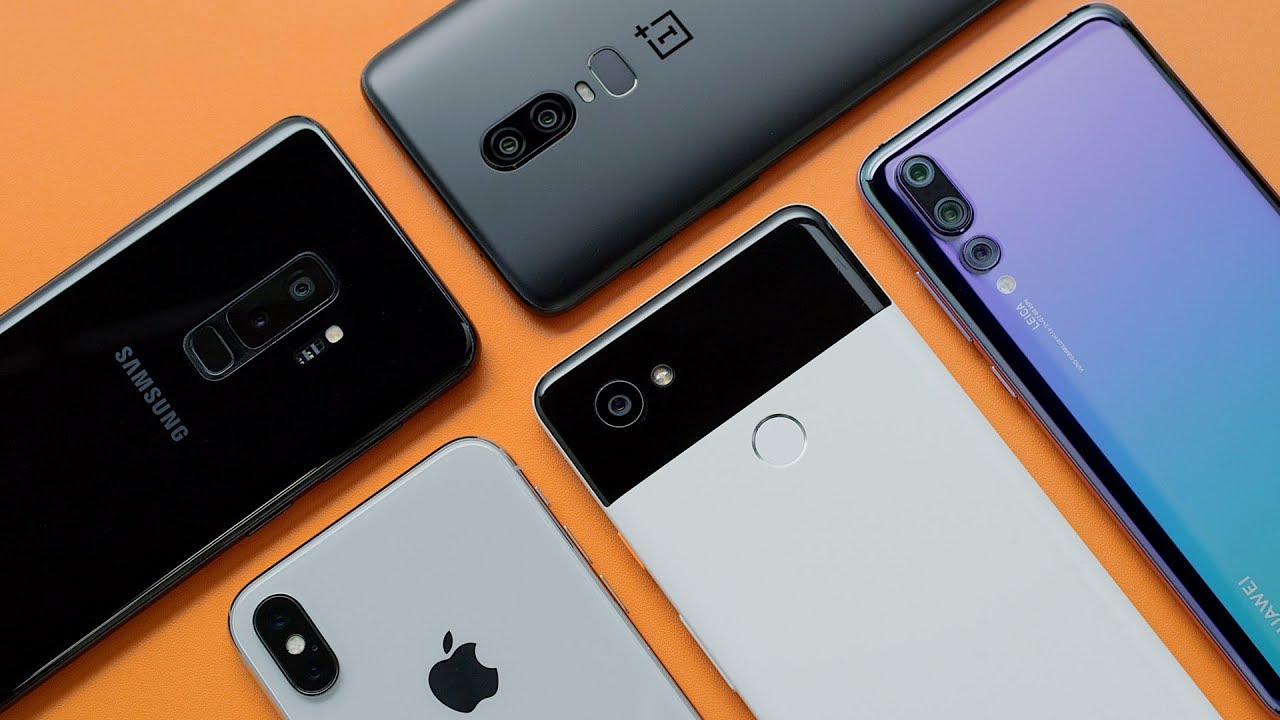 Gastric cancer, also known as stomach cancer, is the fifth most common cause of cancer-related deaths in Europe. Because of the lack of early signs specifically relate to the disease, it’s usually only detect at an advance stage when treatment is for the most part ineffective. Driven to improve stomach and other cancer survival rates, for many years scientists around the world have been researching the use of breath tests as a means of early detection.

The idea of breath tests is base on the fact that people with gastric cancer have unique mixtures of chemicals in their breath compare to other diseases and healthy people. These volatile organic compounds (VOCs) that are produce by the cancer are find in patients’ exhale breath. VOCs have a distinctive smell that can help doctors to detect early signs of the disease.

Furthering global scientific efforts towards early cancer detection using breath tests; so the EU fund project SNIFFPHONE has now develop a smartphone app that can identify whether someone has stomach cancer. The app analyses exhale gases using the SniffPhone, a compact handheld sensor device that is plug into a smartphone. Providing instant results, this non-invasive method has the potential to radically change cancer screening in the future.

Users hold the device in front of their mouths and exhale, providing the breath sample. Using its highly sensitive nanomaterial-base chemical sensors; so the SniffPhone measures the VOCs in the exhale breath. Using a smartphone, the measurements are then sent via Bluetooth to a dedicate platform for analysis by medical personnel. If the data shows signs of cancer, the patient’s doctor is alerted.

The Sniff Phone screening method has a number of advantages. “The device is comfortable and painless to use. In addition, it provides a simple, fast and cost-effective alternative for screening gastric cancers,” says Dr. Kari Antila of project partner VTT Technical Research Centre of Finland in a news item post on the website of the digital newspaper “The London Economic.”

Currently, the SniffPhone prototypes have been distributed among the project’s medical partners for further clinical testing.  The next step in the project is finding financiers for this kind of novel cancer screening method. Commercialisation of the device is planned to take place through a spin-off company, reports Dr. Antila. The project team’s ultimate aim is for the method to work for other forms of cancer,too.