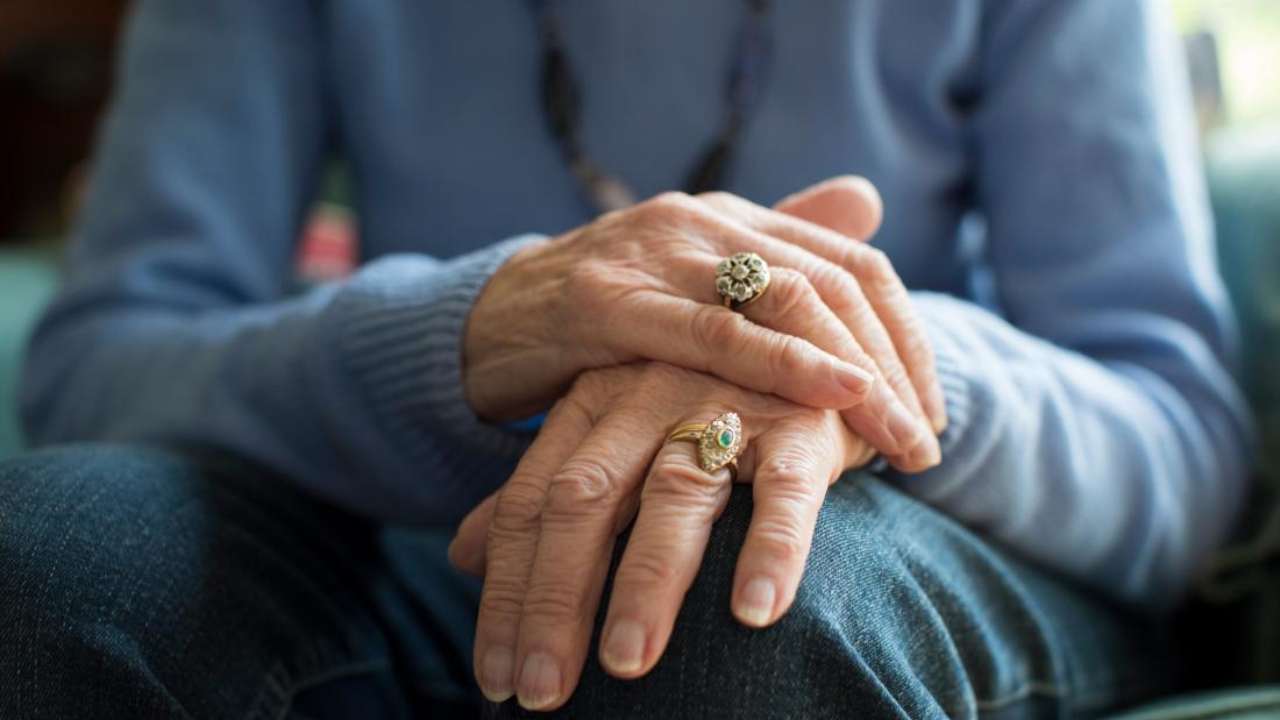 Researchers in Nuffield Department of Clinical Neurosciences have find that a simple test carried out on a smartphones can help to predict future change in people in the early stages of Parkinson’s. The study, supported by the NIHR Oxford Biomedical Research Centre (BRC) and funded by the Monument Trust Discovery Award from Parkinson’s UK, has the potential to foster a more personalised approach to the treatment of Parkinson’s and allow clinicians to target interventions to those individuals most likely to benefit.

The smartphone test guides users through seven tasks assessing voice, balance, walking, reaction time, finger tapping, rest tremor and postural tremor. The test, which takes around seven minutes in total to perform; makes use of the sensors in smartphones to measure different kinds of movement consistently and accurately.

The test was carried out in clinic and at home on a range of regular consumer smartphones; also was matched to standard motor, cognitive and functional assessments and questionnaires that were conducted in clinic. Almost 1,000 different statistical features were extract; so from each test and fed into machine learning algorithms; which were taught to make the predictions.

“The main driver for this study was to improve clinical care by finding better ways of predicting; how Parkinson’s is likely to progress over time on an individual basis; so as its course can vary greatly from person to person,” said Christine Lo, Clinical Research Fellow at the University of Oxford’s Oxford Parkinson’s Disease Centre (OPDC) and a member of the Nuffield Department of Clinical Neurosciences. All of the participants were part of the Discovery Cohort, an OPDC study involving people with Parkinson’s, one of the largest of its kind in the world.

“In this study, we’ve been able to show that; hence using a fairly simple smartphone test; so they can accurately predict key future clinical outcomes, 18 months before they occur; also potentially making it easier to tailor treatment to individuals with Parkinson’s,” Christine Lo said. “Future avenues of research may include looking at whether such knowledge; which may help direct interventions such as lifestyle changes or therapy input, with the aim of benefiting patients and their families.”

Dr. Beckie Port, Research Manager at Parkinson’s UK said: “Parkinson’s is a hugely vary condition with over 40 symptoms; that affect each individual differently. Today, there is currently no assessment; so that can predict what type of symptoms someone may experience or when they may appear; which means it is hard to plan for the future; also ensure that each individual is give access to the treatments; also therapies they need to improve their quality of life.

“This research study, for the first time, shows that a 7-minute smartphone test could help predict how Parkinson’s may affect someone 18-months later. By leaning on technology, including machine learning algorithms, this ingenious project could one day help with the delivery of better care for everyone with Parkinson’s.”