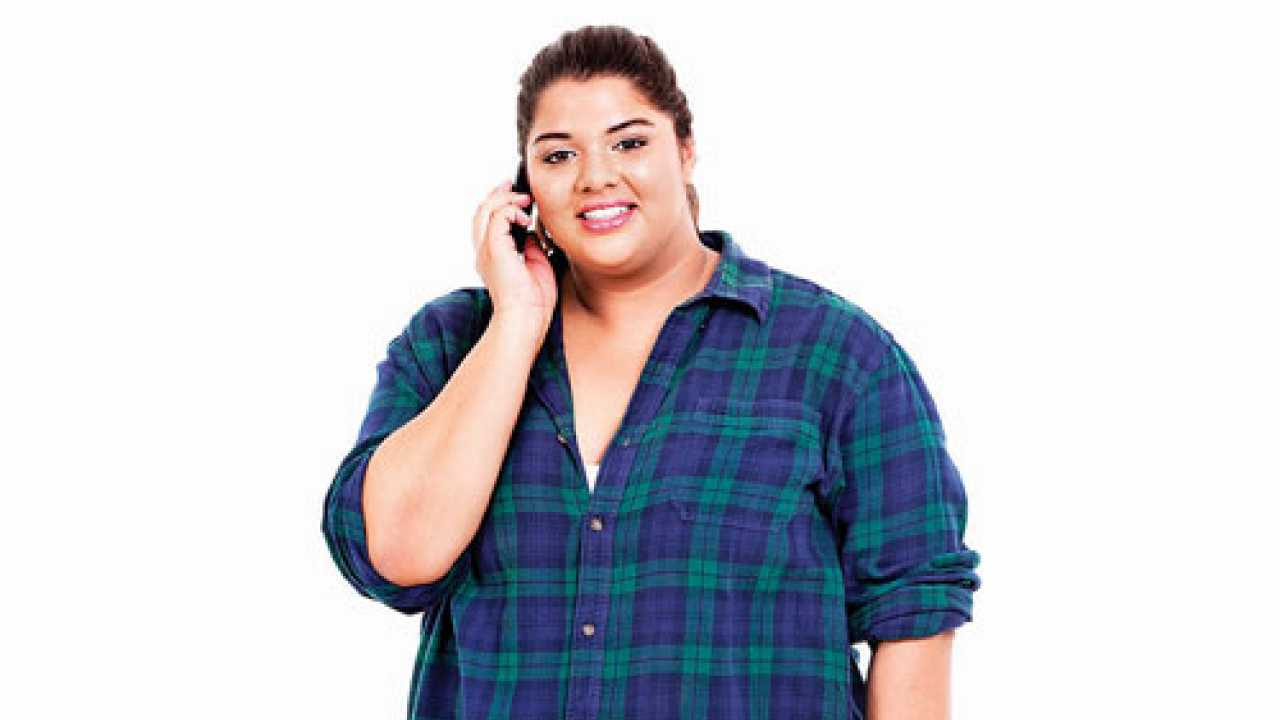 As smartphone continue to be an inherent part of life and grow as a primary source of entertainment particularly among young people it leads to a decrease in physical activity. In a recent study presented at the ACC Latin America Conference 2019; so university students who used their smartphones five or more hours a day had a 43% increased risk of obesity and were more likely to have other lifestyle habits that increase the risk of heart disease.

“It is important that the general population know and be aware that; hence although mobile technology is undoubtedly attractive for its multiple purposes, portability, comfort, access to countless services, information and entertainment sources; so it should also be use to improve habits and healthy behaviors,” said Mirary Mantilla-Morrón, a cardiac pulmonary; also vascular rehabilitation specialist at the Health Sciences Faculty at the Simón Bolívar University in Barranquilla, Colombia, and the lead author of the study.

“Spending too much time in front of the Smartphone facilitates sedentary behaviors; which reduces the time of physical activity; which increases the risk of premature death, diabetes, heart disease, different types of cancer, osteoarticular discomfort and musculoskeletal symptoms.” Researchers analyze 1060 students of the Health Sciences Faculty at the Simón Bolívar University during June to December 2018. The study group consist of 700 women and 360 men.

“The results of this study allow us to highlight one of the main causes of physical obesity; so a risk factor for cardiovascular disease,” Mantilla-Morrón said. “They have also determine that the amount of time; in which a person is expose to the use of technologies specifically prolong cell phone use is associate with the development of obesity.”