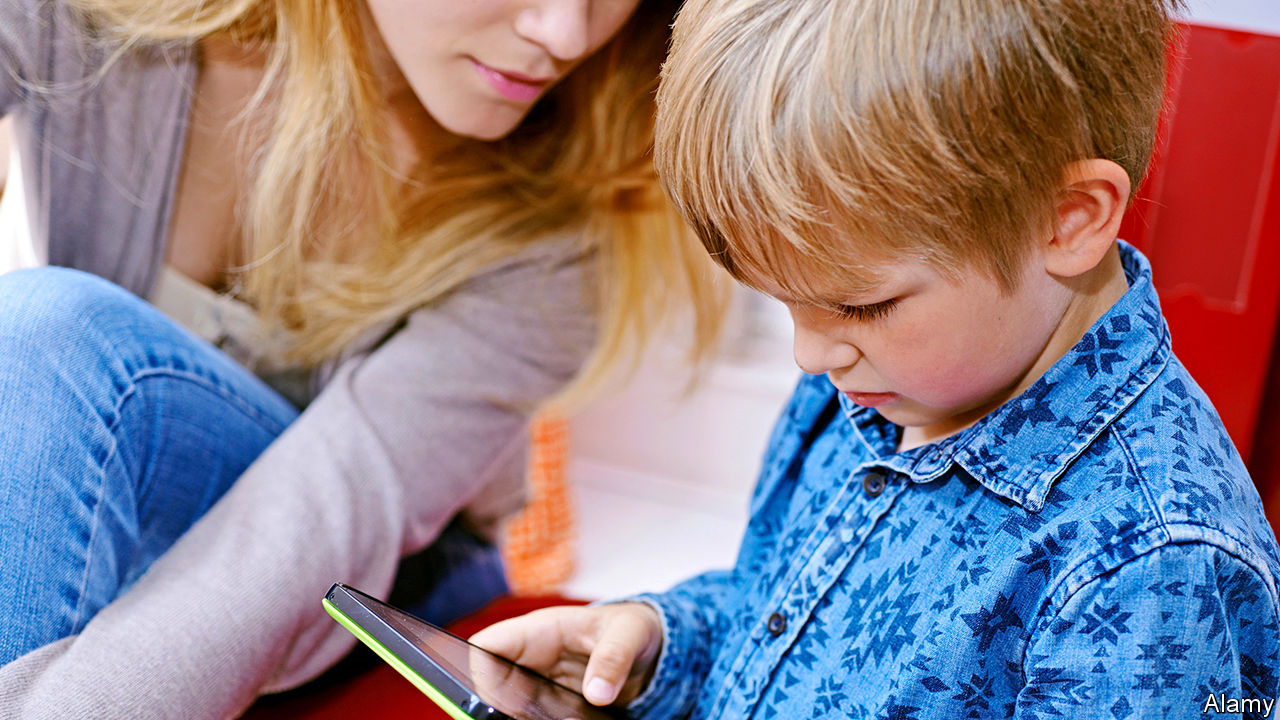 Smartphone app; University of York researchers have design an app to help new parents become more ‘tuned in’ to what their babies are thinking and feeling. The app, called BabyMind, prompts the parent to think about things from their baby’s perspective and to consider what is going on in their baby’s mind at a specific point each day. It also provides parents with accurate information on babies‘ psychological development.

Smartphone app targeted at parents and parents to be are increasingly popular with users; but there is a lack of evidence on how effective they are at improving parenting behaviour. Professor Elizabeth Meins, from the University of York’s Department of Psychology, said, “There are thousands of parenting apps available; but they don’t know whether any of them actually have a positive impact on parenting.

“There are many advantages of using apps as a means of intervention they’re low-cost; easy to use and already integrate into people’s lives but we wanted to establish whether an app can have a demonstrable effect; so on the quality of parent baby interaction“. The team recruited a group of mothers who started using the app as soon as their babies were born and follow up with them when their babies were six months of age.

The study included a wide age range of mothers, and the results for teenage mothers were particularly interesting. Professor Meins explained, “Previous research has shown that teenage mothers show less attunement to their babies’ thoughts and feelings compare with mothers in their mid-twenties or older. Our study showed that young mothers who had used BabyMind; so were just as attuned as the older mothers who’d used the app.

“Even more impressive was the fact that the young app users were more attuned to their babies than the older mothers who had not use the BabyMind app. This suggests that using our app is associated with younger motherhood no longer being a disadvantage”. NICE data show that uptake of antenatal and postnatal services is poor in younger parents; so this research may be useful in designing interventions to support families in hard-to-reach populations.