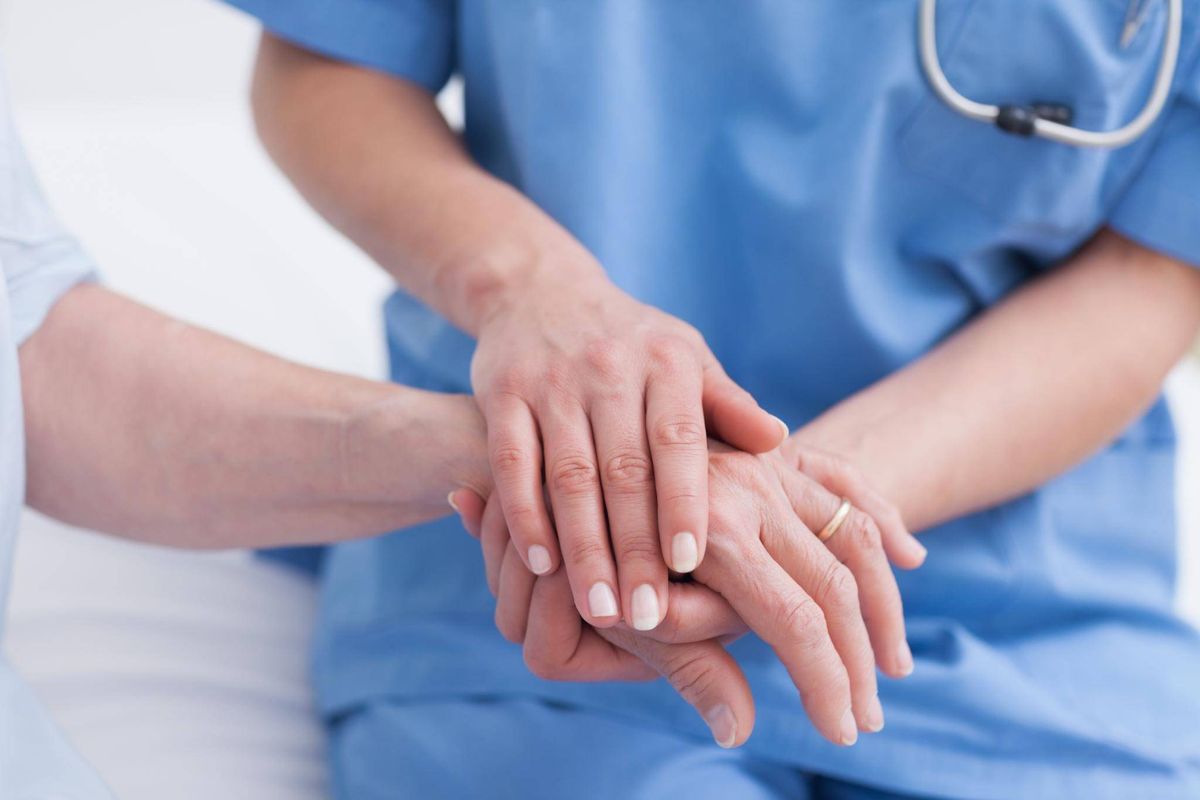 India is set to increase its public health spending to 2.5 per cent of its gross domestic product (GDP) by 2025, Prime Minister Narendra Modi said, asserting that women, children, and the youth will continue to remain at the heart of every policy, program, and initiative of the government.

Addressing the 2018 Partners' Forum here, Modi said the high-out-of-pocket expenditure incurred by families to avail medical care in India worried his government and to address the issue, it launched the Ayushman Bharat Yojana, which has a two-fold strategy.

The Pradhan Mantri Jan Arogya Yojana provides cashless health insurance cover up to Rs 5 lakh per family per year, covering 500 million poor citizens. "This number is almost equal to the population of Canada, Mexico and the US taken together We have already provided free treatment worth Rs 700 crore to 5 lakh families under this scheme within 10 weeks of its launch," Modi said.

The other arm of Ayushman Bharat, Modi said, is the provision of providing comprehensive primary care at the facility near the community, for which the Center will start 1.5 lakh health and wellness centers by 2022.

Modi informed that India's immunization program, "Mission Indradhanush", will be featured as a success story, among 12 others from all over the world, in the two-day forum. Under the "Mission Indradhanush", I have said the government reached 32.8 million children and 8.4 million pregnant women in the last three years while the number of vaccines has been increased from 7 to 12.

Modi said when his government assumed office in 2014, "India was losing more than 44,000 mothers." The Center then launched the "Pradhan Mantri Surakshit Matritva Abhiyan", as part of which doctors pledged one day of service for this campaign and 16 million ante-natal care check-ups were performed.

"The country has 25 million newborns." Our robust facility-based newborn care system, which provides care to more than 1 million babies through 794 state-of-the-art special newborn care units, has served as a successful model. of our interventions, 840 additional lives of children under five are being saved each day in India as compared to four years ago, "he said.

Modi said that to deal with the issue of malnutrition among children, the government has launched "POSHAN Abhiyan" and is also implementing "Rashtriya Bal Swasthya Karyakram", which has provided 800 million health screening check-ups and free referral treatment to 20 million children in the last four years.

"In addition, the government has devised a small deposit savings scheme for girls called 'Sukanya Samriddhi Yojana." With more than 12.6 million accounts, this scheme is helping secure the future of the girl child, "he said.

Modi said that the Pradhan Mantri Matru Vandana Yojana is expected to benefit more than 50 million pregnant women and lactating mothers. The scheme allows direct benefit transfer to your bank accounts to compensate for wage loss, enable better nutrition and adequate rest before and after delivery. He also talked about increasing the maternity leave to 26 weeks, from the 12 weeks earlier, as a significant step toward improving women's health.