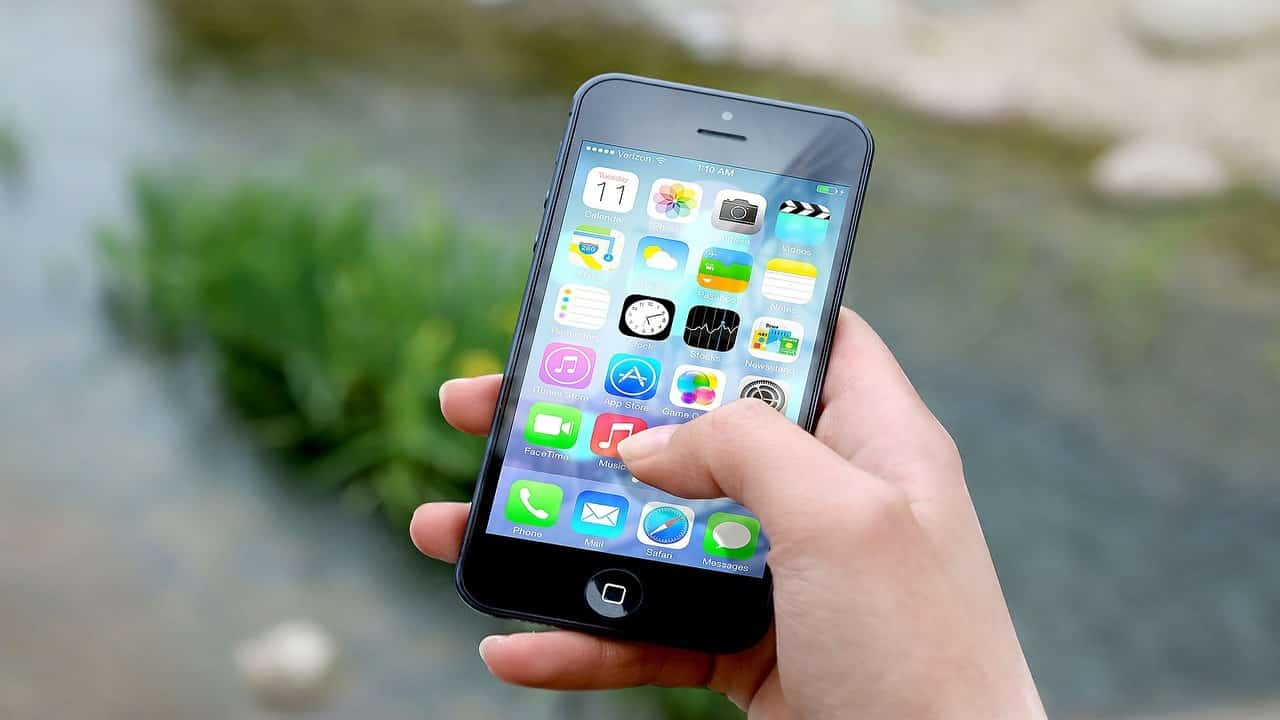 Phone App; In this study researcher found smart phone application connected to goggles which flash light at a special frequency to tune patients’ brains in a ground-breaking treatment for chronic pain. The phone app being develop by the team will eventually allow patients to choose between light, audio, or ‘neurofeedback’ treatments for pain in future.

The team are on the hunt for volunteers with any chronic pain condition except cancer to test the three revolutionary technologies in a clinical setting. The light therapy makes use of the team’s research demonstrating that pain can be alleviate by tuning the brain to a particular frequency of 10 cycles per second known as alpha frequency.

The audio therapy uses two “binaural” tones close in pitch but not identical; which the user can use to focus on to tune their brain to the alpha frequency. The team are also testing a “neuro feedback” system which measures; so the user’s brain activity in real-time with an EEG cap; also teaching him or her to increase activity in relevant brain regions.

The group’s study, published in 2016, examined pain-free volunteers, giving them short bursts of pain. The volunteers reported feeling less pain; so when they were expose to light pulses or sounds at alpha frequency. Professor Anthony Jones from The University of Manchester is the Director of the Human Pain Research Group (HPRG), which is based at Salford Royal NHS Foundation Trust, part of the Northern Care Alliance NHS Group.

For many, it will for the first time they are given control of their condition. We think these technologies could be used either in addition or instead of their current pain therapies. But to allow us to move on to the next stage, we need volunteers who are willing to work with us to try the technology so they can develop it further. Dr. Manoj Sivan is a consultant in NW CATS and senior lecturer at The University of Manchester.

Dr. James Henshaw from The University of Manchester said: They are very excit about this work; also about how much control the Smart Neuro-therapies Platform can give back to the patient. They are currently looking for volunteers aged 40 or over to test the neurofeedback system and volunteers aged 18 or over to test the visual and auditory app, so if you are interested please get in touch.

Heather Wallace, General Manager of Pain Concern said: Chronic pain affects so many people in the UK and makes it difficult for them to function. There is no one-size fits all approach to managing pain. That’s why it is vital that we look at new ways of helping people; so living with pain to understand and manage their own condition. They welcome the new University of Manchester research into this exciting technology; so the potential it offers as an additional or replacement way of managing pain.”