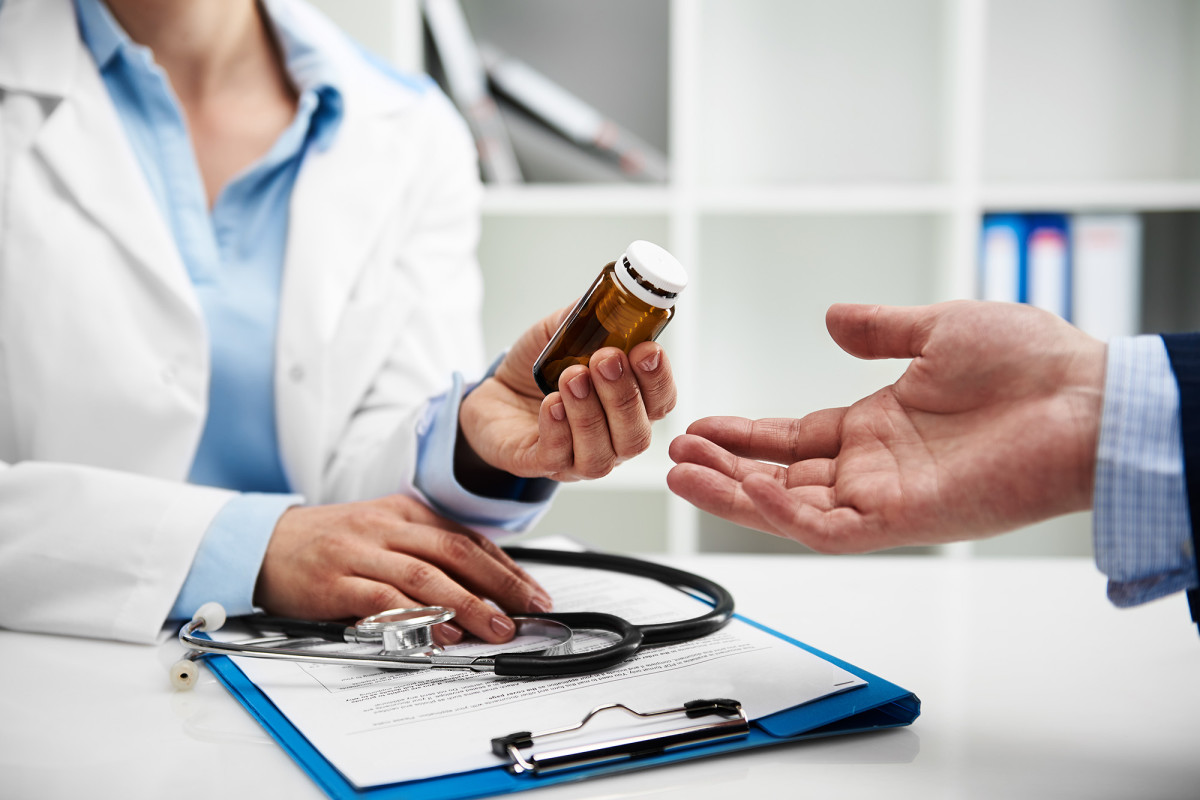 A parliamentary panel has termed the Ayushman Bharat scheme to modification of the Rashtriya Swasthya Bima Yojana (RSBY), and said that over half of its proposed beneficiaries already stand covered by existing government supported programs.

The committee stated this in its 112th report on the action taken by the government on the recommendations / observations contained in the 106th report on Demands for Grants 2018-19 of the Department of Health.

It said the National Health Protection Scheme (NHPS), also known as the Ayushman Bharat scheme, was announced in the 2018-19 budget and it was the world's largest government- funded healthcare program with 50 crore prospective beneficiaries.

"What would have actually been a step forward is if it was covered out of the treatment as well, but that is lacking. Many states have in fact opted out of the RSBY in favor of the state-run schemes and some states are trying out the trust-based model, "it added.

The parliamentary committee said a recent comprehensive review on various studies related to the RSBY revealed that in the majority of studies there was an increase in out-of-pocket expenditure related to the scheme, while only two of 14 studies showed a reduction in expenditure.

The NSS data on the RSBY showed that it was low, only 57 percent of those eligible were enrolled and less than 12 percent of the eligible people got their hospitalization covered through the program, it said.

The committee, recommended that the government form a panel to analyze the failures of the RSBY and ensure that its implementation and implementation were not repeated.

It also recommended that the NHPS must have first claim on the proceeds collected from health and education, and the constraint should not be allowed to take place in the way of its implementation.

The committee observed that the impressive economic progress made during the last two decades had a result in commensurate investment in the health sector as a result of which India continued to lag behind many developing countries on health indicators on the global comparison matrix.

The lack of financial commitment for translating healthcare goals in action was evident from the fact that the government expenditure on health sector had marginally increased as per cent of GDP over the years, it has stagnated at around 1.2 percent of GDP, it said . The panel said the current pace of the year-on-year budgetary allocation for health was unlikely to reach the targeted level of 2.5 percent of the GDP by 2025.

"Due to the low government expenditure on health, most spending on healthcare is paid out of pocket. Due to which out of pocket expenditures have emerged as a major cause of poverty for low and middle income families," it said.