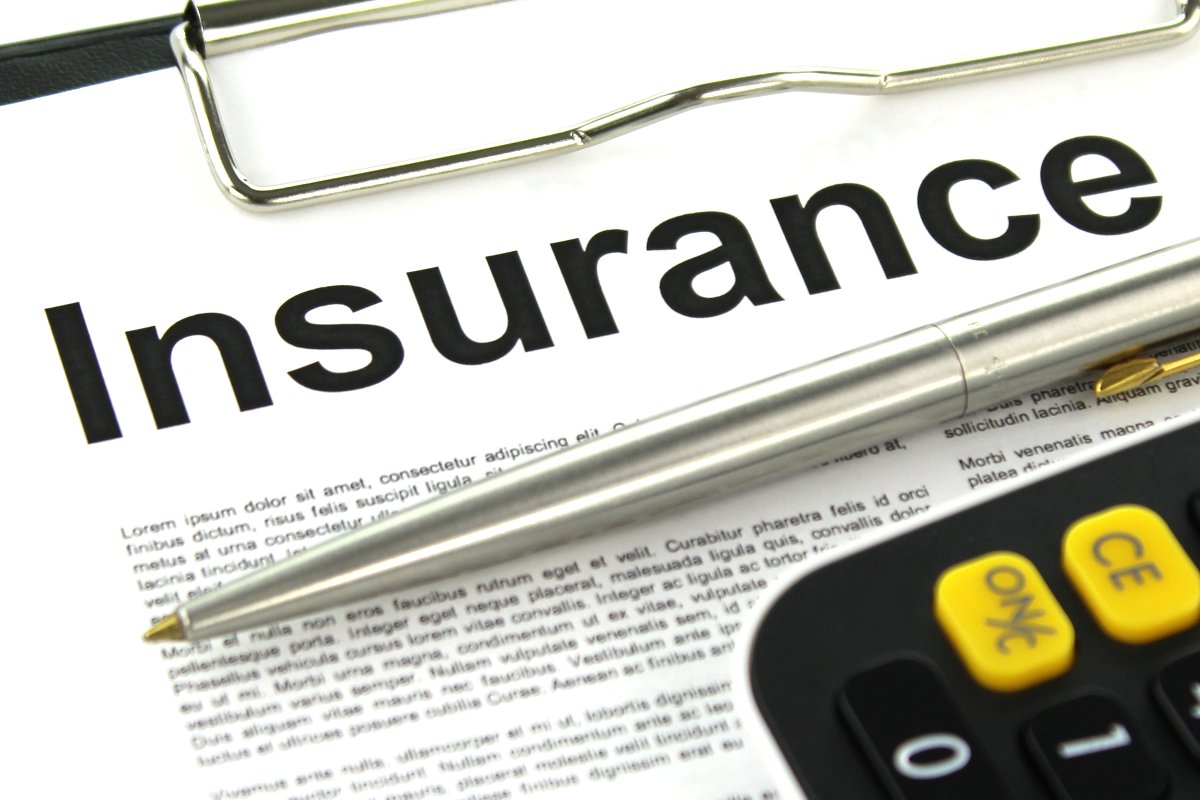 Insurance Claims Should Be Filed by Kerala Flood Victims, Experts

If you were affected by the Kerala floods, you may be busy putting back your life in order now that the floods are receding. But it’s also important to assess the damages to your assets and file your insurance claim soon to avoid rejection due to delayed filing.

Though the Insurance Regulatory and Development Authority of India (Irdai) has asked insurers to expedite the settlement of insurance claims with minimal paperwork, it is only wise to approach your insurer before it gets too late. 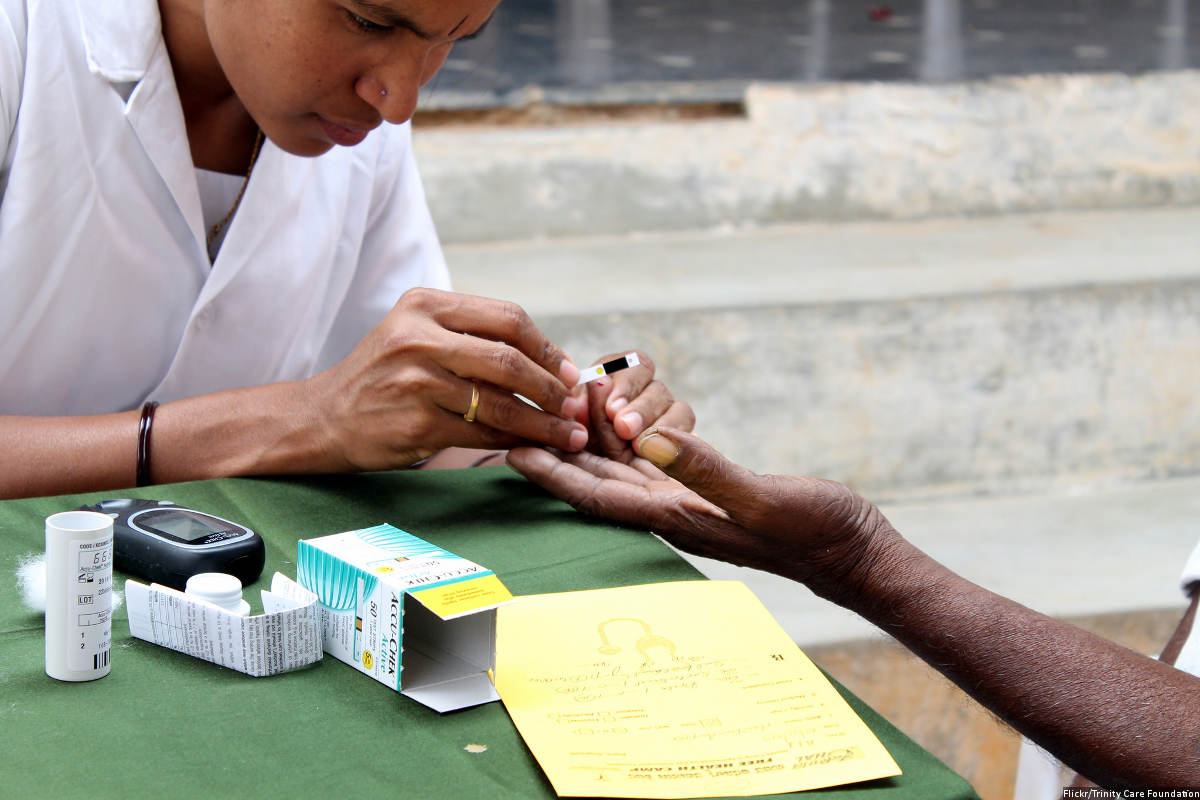 Healthcare has now become a critical leverage area where action can have the maximum impact. Government’s development wisdom is now focused on identifying strategic leverage points rather than fixing everything everywhere. 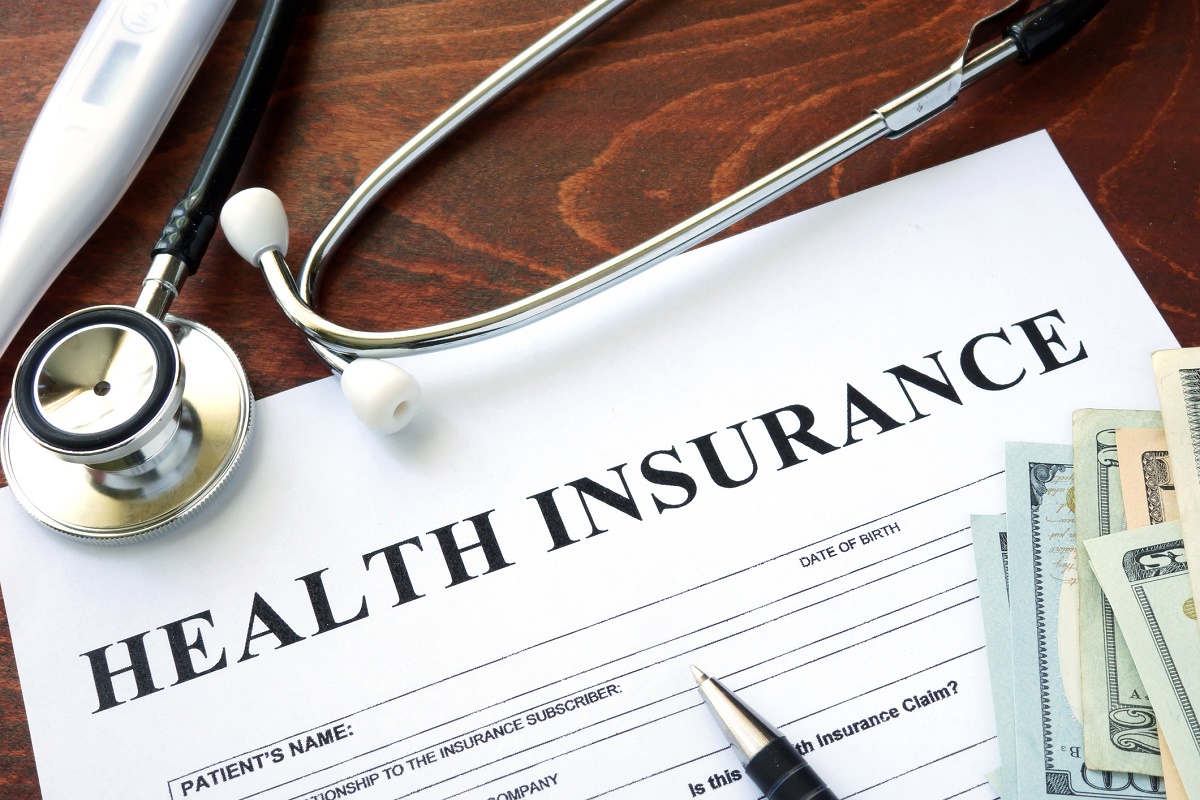 Nearly 500 million people or 40% of India’s population will have health insurance as the government gears up to launch Ayushman Bharat, a health policy for the underprivileged. Modalities with respect to its pricing are still being worked out, but the scheme will be financed by the centre and the state governments. 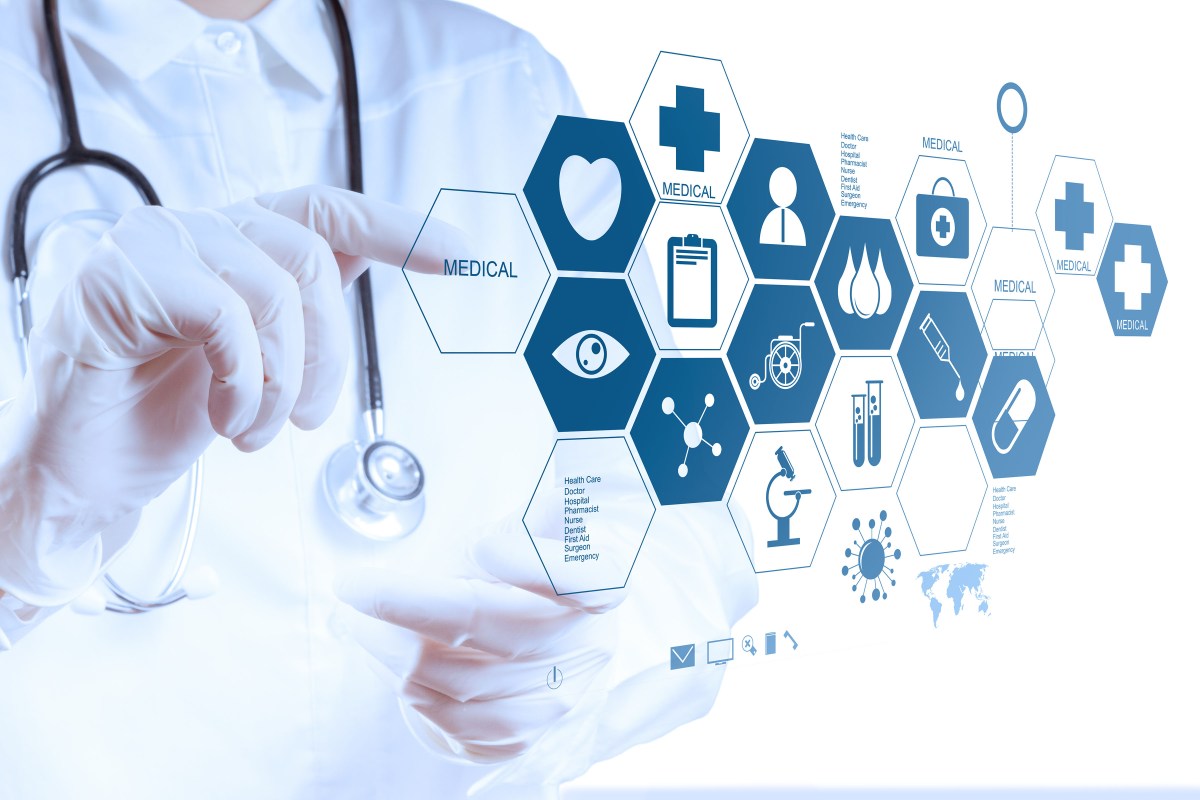 “Only Swasth Bharat can be a Samriddha Bharat. India cannot realize its demographic dividend without its citizens being healthy,” said Mr. Arun Jaitley, the Union Finance Minister while announcing the health budget for 2018-19, which is estimated to be around Rs 52,800 crore. 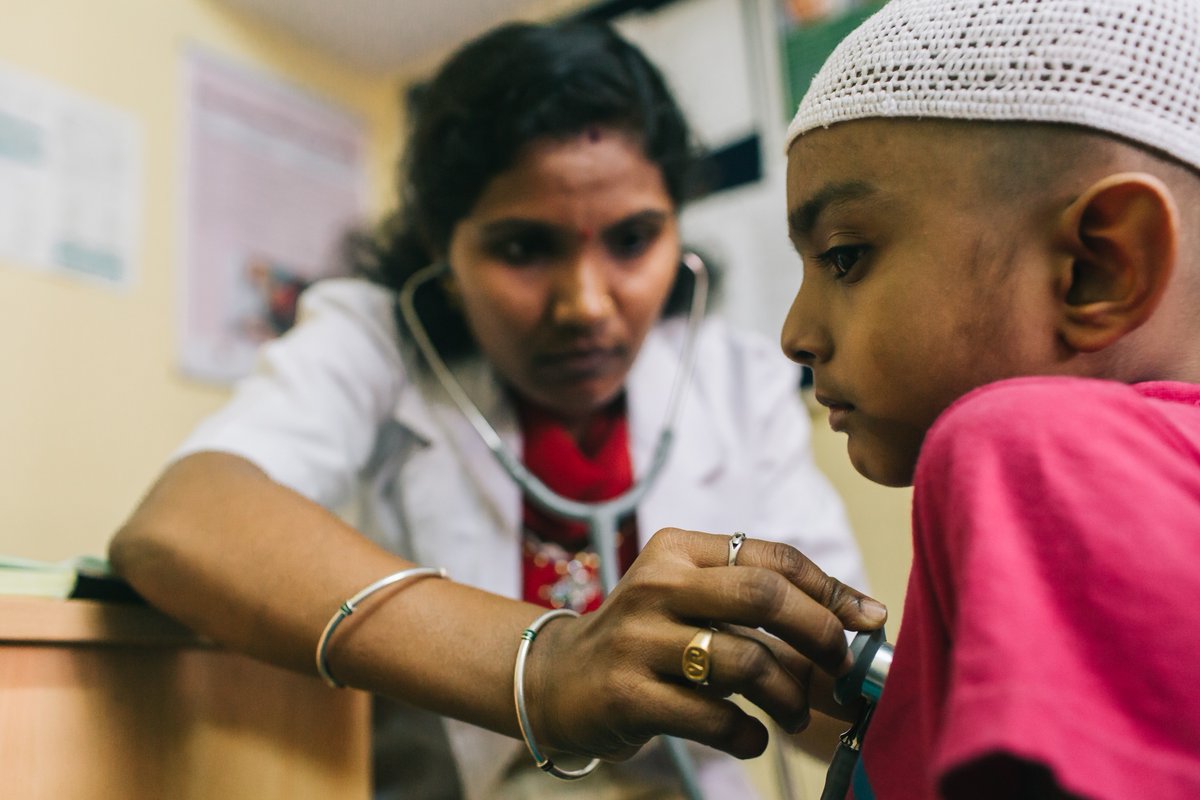 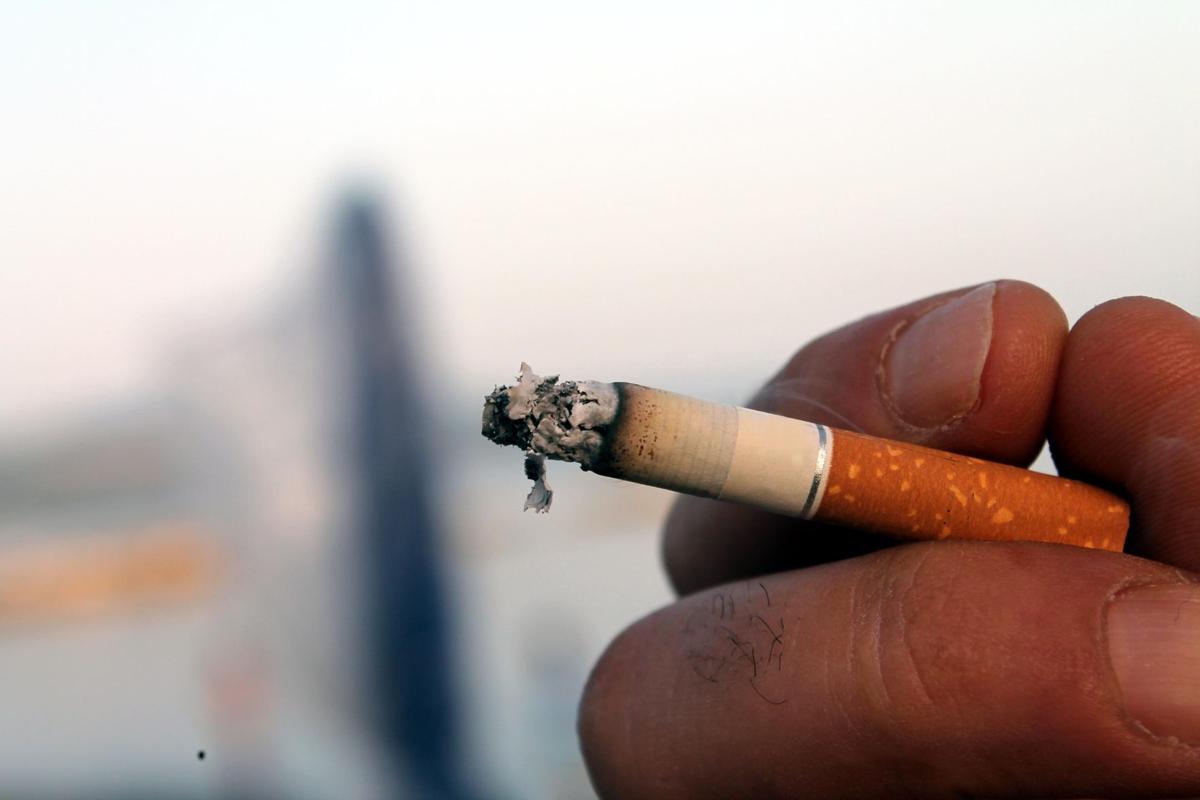 Tobacco Control Initiative By Delhi Official, WHO Awards for Work

According to Global Adult Tobacco Survey-2 (GATS 2, 2016-17), the prevalence of tobacco use has reduced by 27% in Delhi as compared to 17% for the rest of India average. 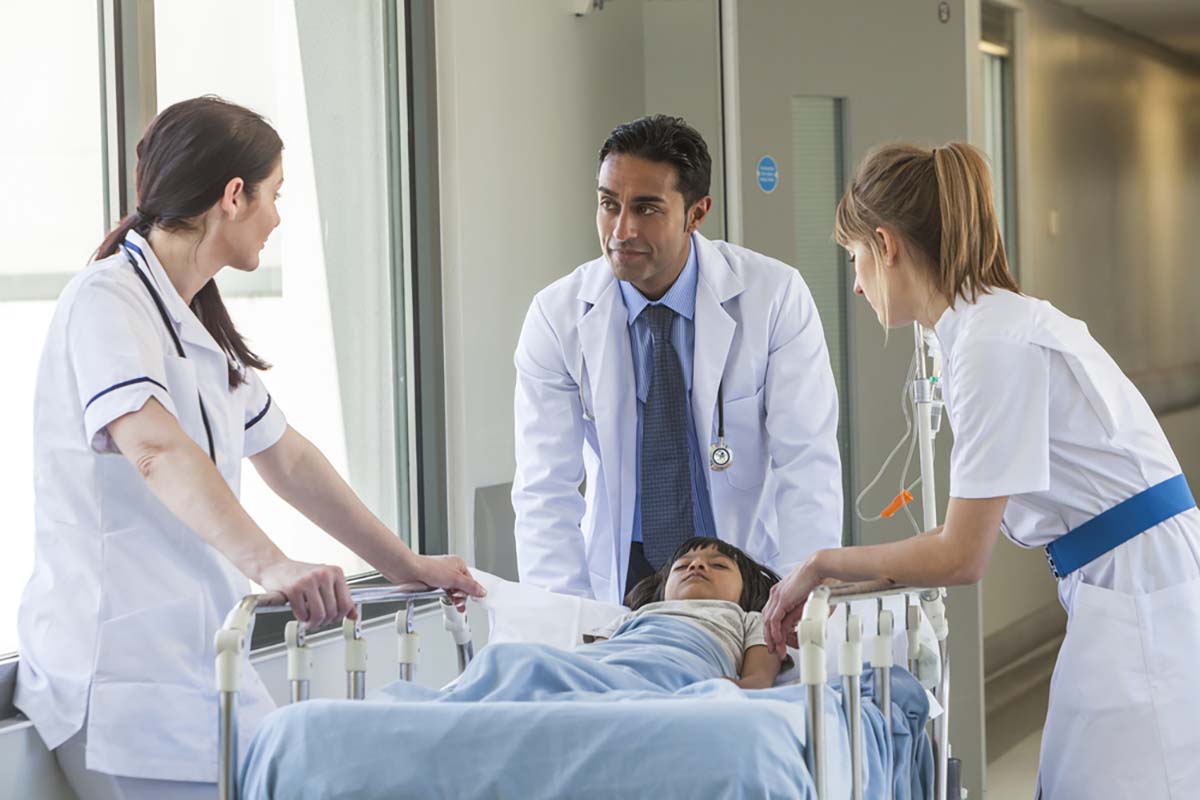 CAG report: Rise in Health Crises as 29% of Funds Remain Unspent over 5 years

Even as health crises in India grew, National Health Mission (NHM) funds unspent by states over five years to 2016 increased by 29%, according to a recent audit by the government’s auditor. The audit by the Comptroller and Auditor General (CAG) of India also reported delayed transfers and misallocation of these funds. 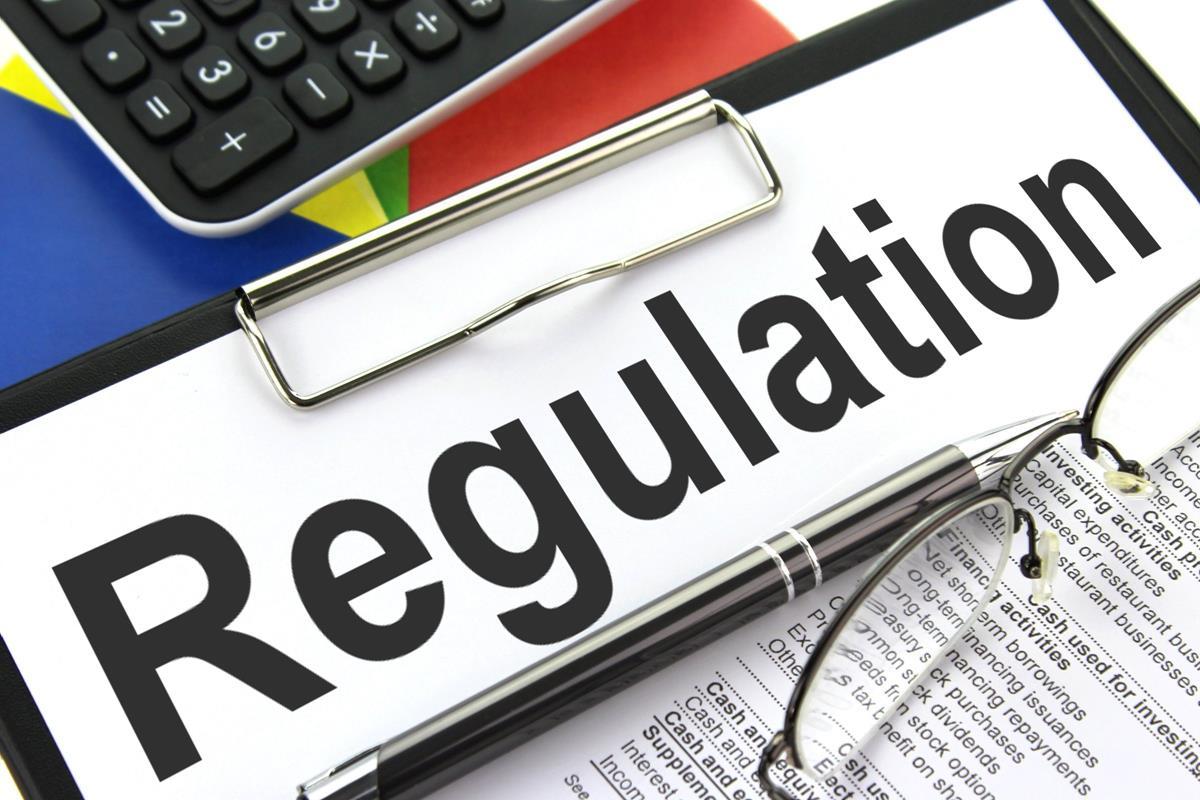 The study titled ‘Effectiveness of India’s National Programme to save the girl child: experience of Beti Bachao Beti Padao (B3P) programme from Haryana state’ pointed out that how the campaign was monitored at the highest level including by the Chief Minister himself. 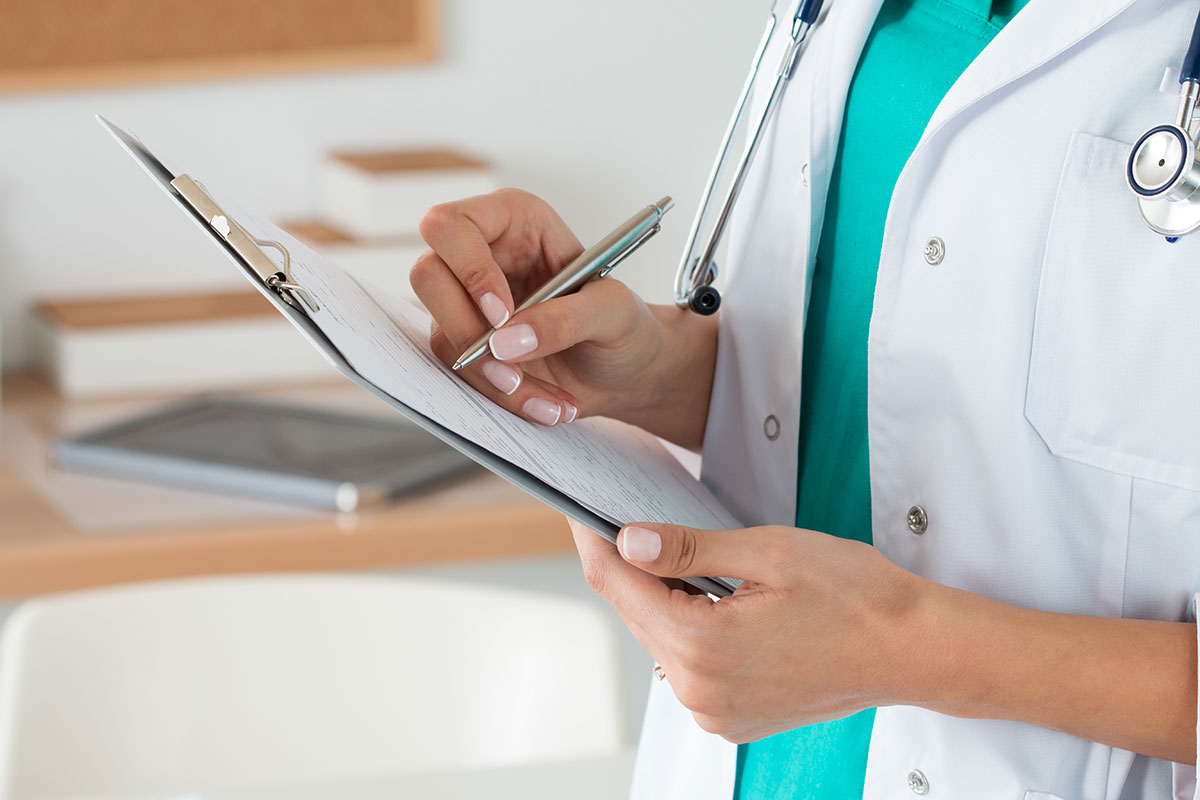 In a step towards reducing myths and stigma associated with mental illness, the insurance regulator asked insurers to cover mental illness under medical insurance policy, treating it at par with physical illness. 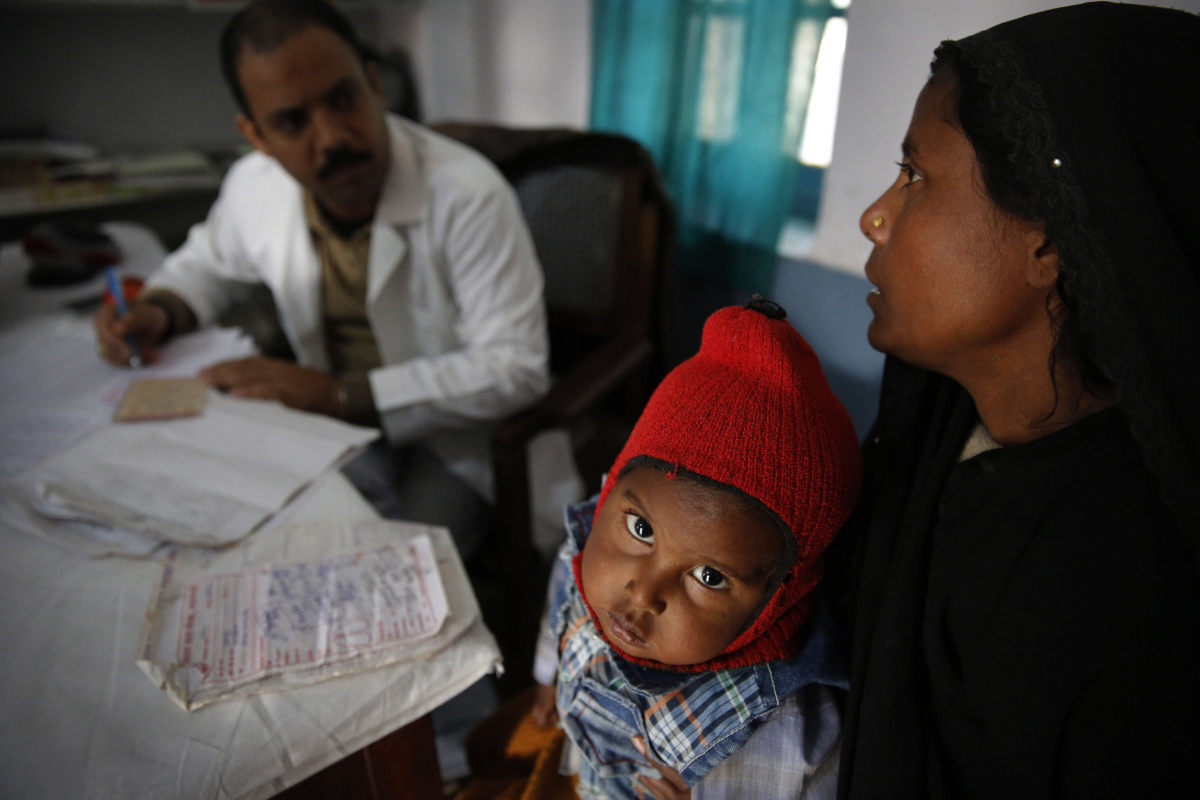 Public Health in India: Government must Increase the Budgetary Allocation

The National Health Profile (NHP) 2018 released recently by the ministry of health and family welfare is both congratulatory and alarming. The health finance indicators along with information on health infrastructure and human resources in health reveal many steps still to be taken in the country while gains in health care indicators reflect progress. 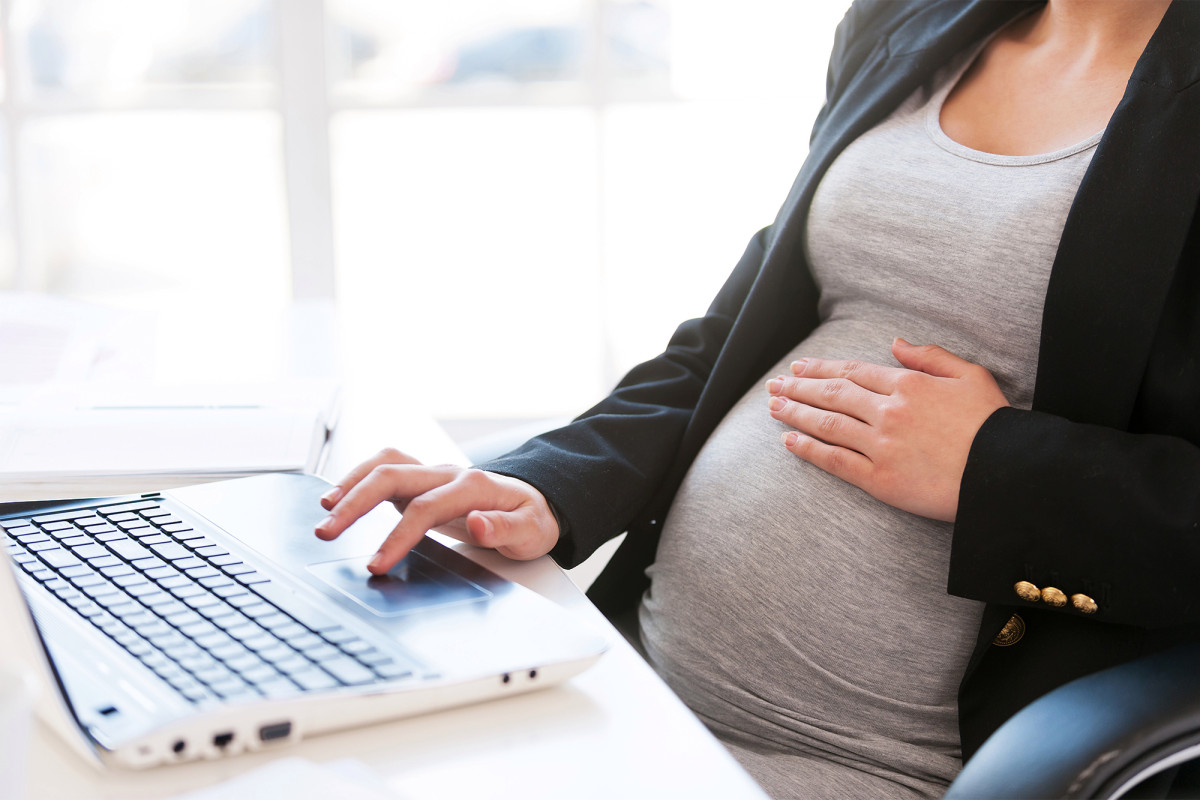 A common concern for India and the US is the decline or stagnation in female labour force participation in recent decades. In the US, between 1960 and 2016, female labour force participation (LFP) increased from less than 40% to nearly 60%. Yet, since the 2000s, participation has tended to stagnate and even decline. It is a similar story in India. Not only have female LFP rates been lower than other comparable economies, the trend reveals declining rates over time. 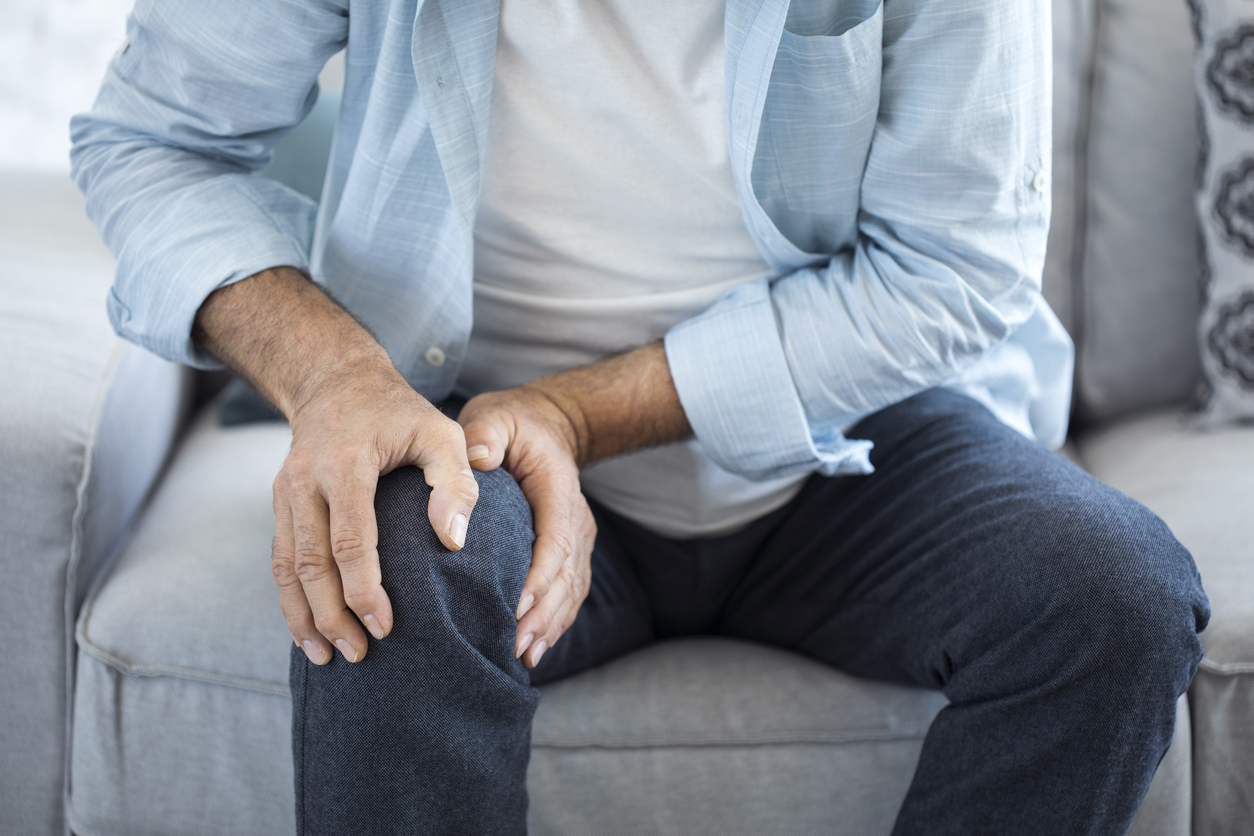 The Most Common Bone Problem in India, Knee Pain

While India has witnessed an increase in life expectancy thanks to advances in medical science and technology, what is also increasing is the number of people leading sedentary lifestyles and eating food that is unhealthy . All this has contributed to an increase in the number of obesity cases and as a natural corollary, given to rise to orthopedic problems . Knee pain seems to be the most common problem.