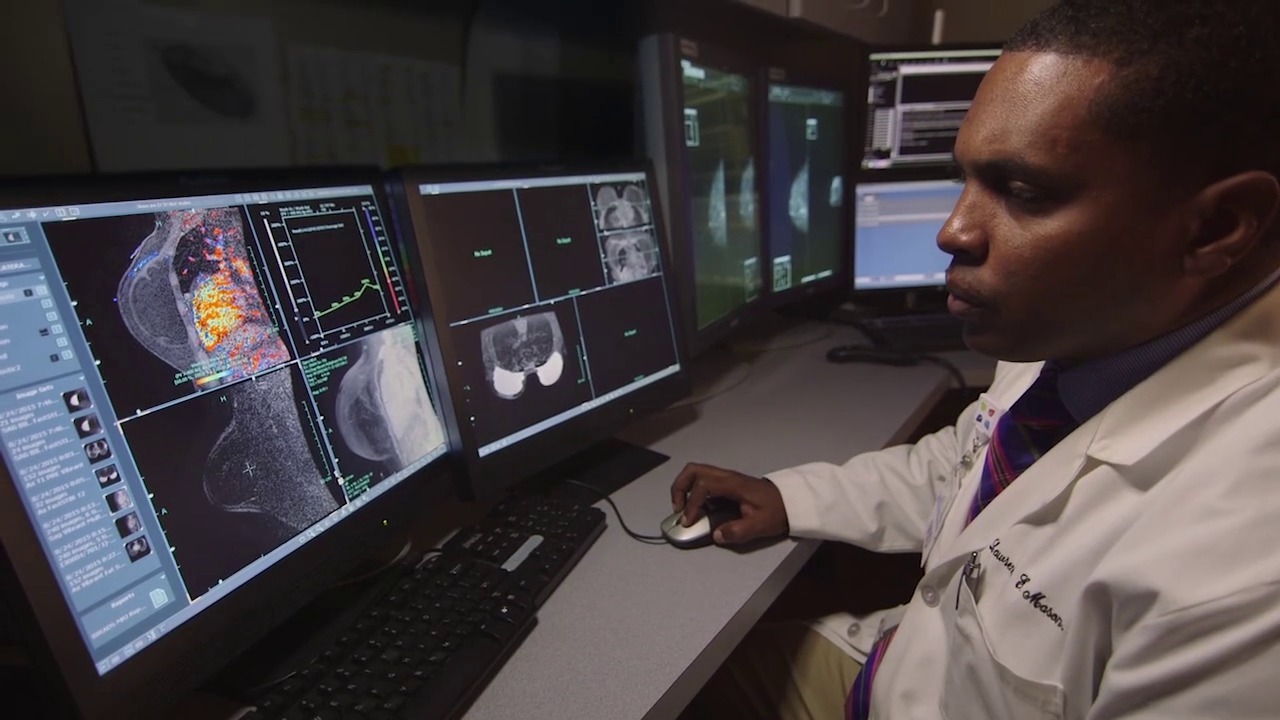 This publication presents a computer method for segmenting microcalcifications in mammograms. It makes use of morphological transformations and has two parts. The first part detects microcalcifications morphologically, thus allowing the approximate area of their occurrence to be determined, the contrast to be improved, and noise to be reduced in the mammograms. The methods used for… 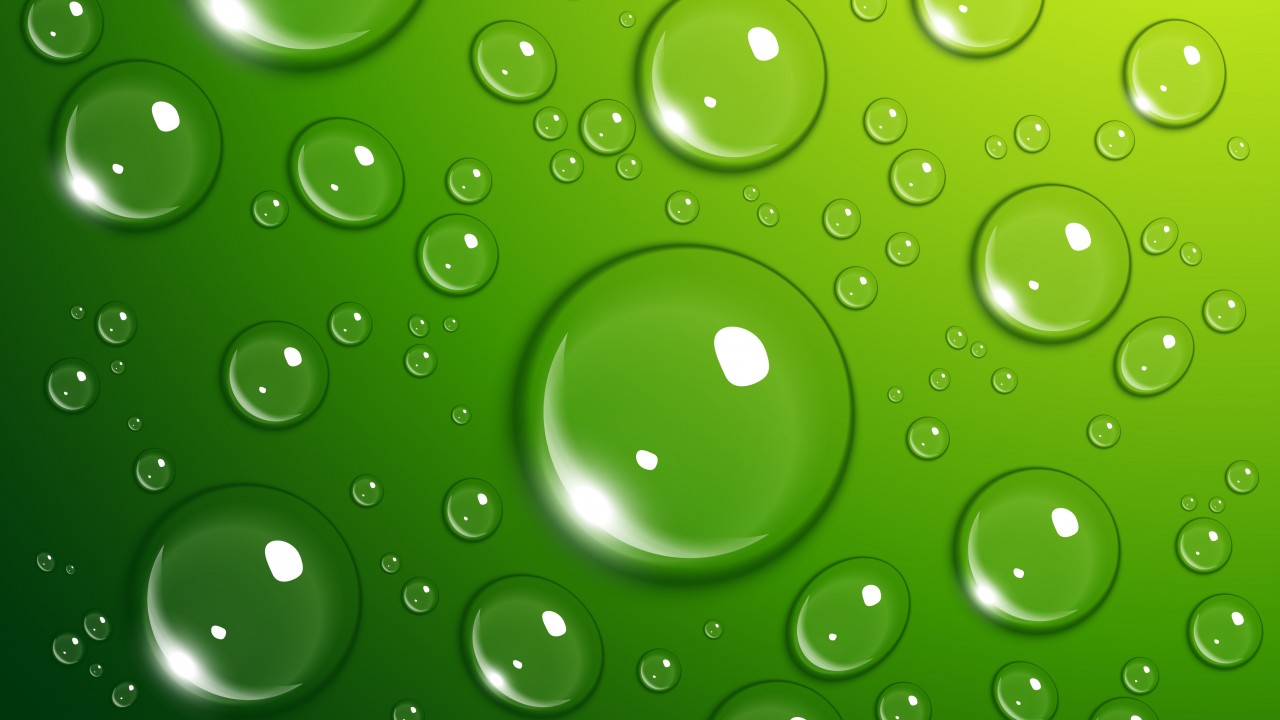 For Biomedical Analysis And Beyond: Collecting Tiny Droplets

In a single sneeze or a cough, as many as 40,000 tiny droplets are forcibly propelled from our mouth and nose into the air. While we cannot control our sneezing, researchers from City University of Hong Kong’s (CityU) have recently developed an original method to collect micro-droplets, such as these precious human dewdrops, which may… 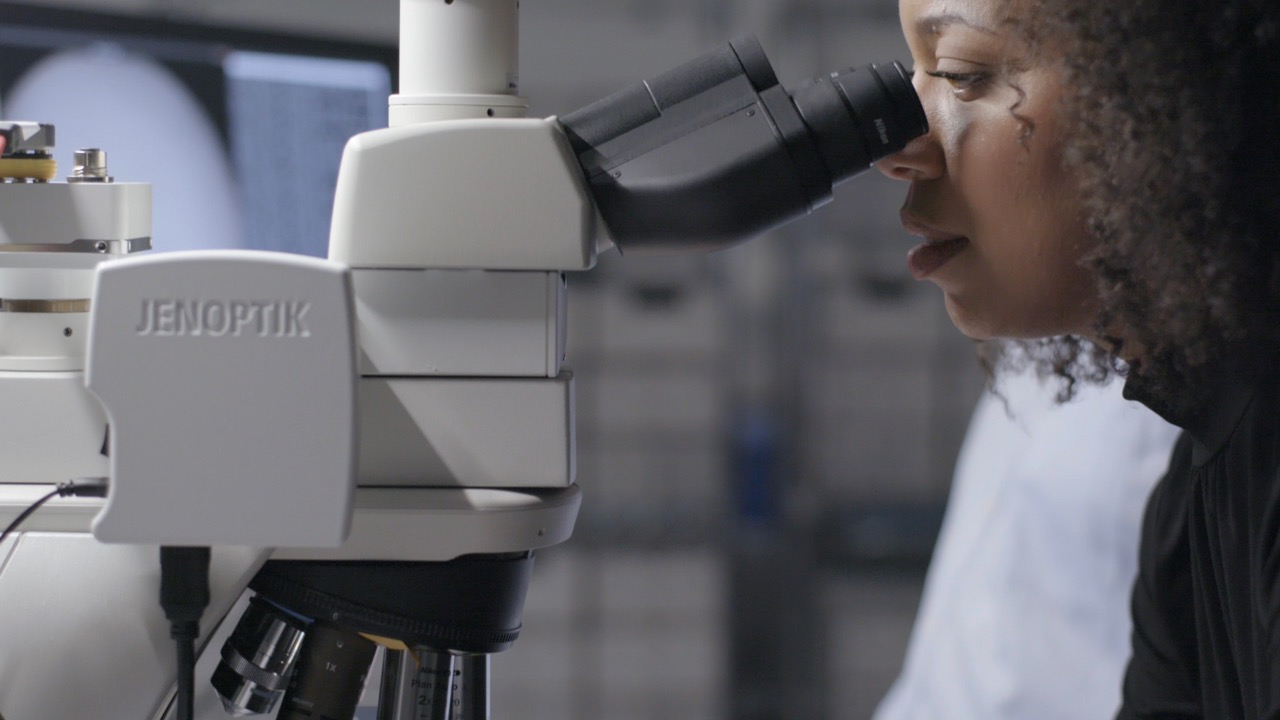 A new optical microscope system called SIFOM (Stimulation and Imaging-based Functional Optical Microscopy) can stimulate multiple cells simultaneously by a holographic method and monitor cell activity after the stimulation using 3D (three-dimensional) measurements based on fluorescence holography. This system has potential applications as a tool for the reconstruction of lost nerve pathways, constructing artificial neural… 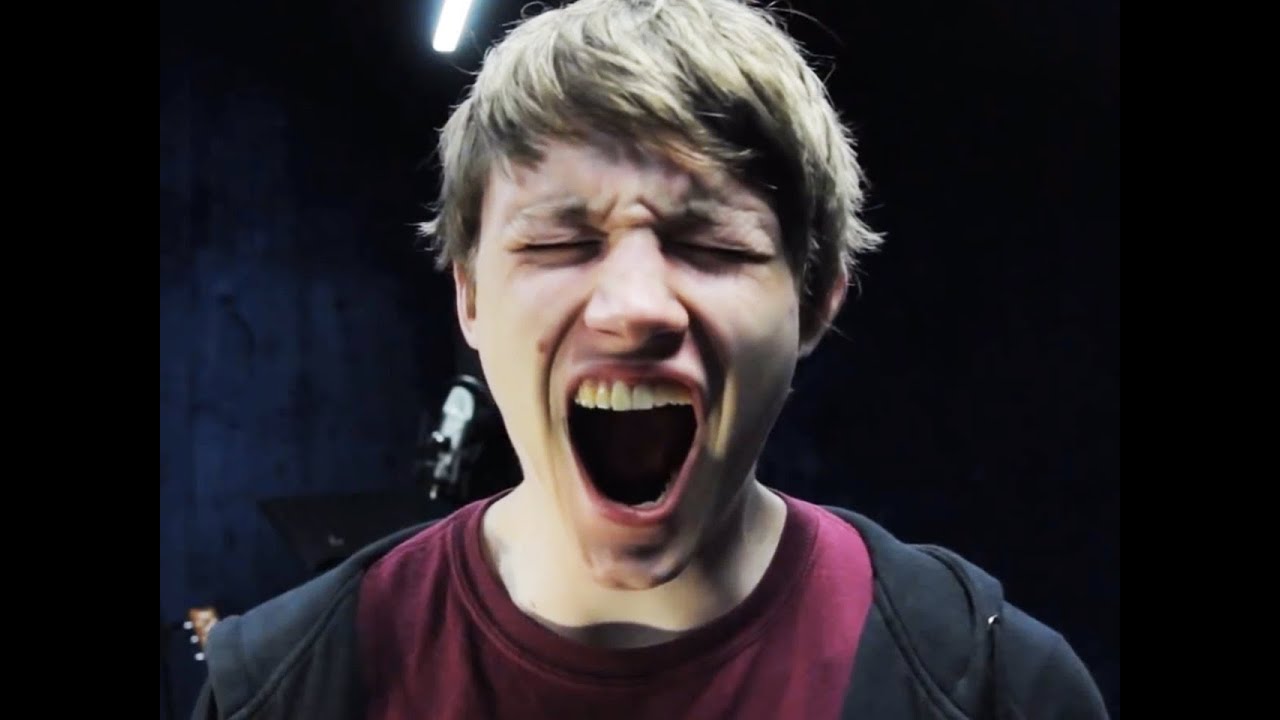 Are You Thinking & Behaving Differently?

Immersive virtual reality (VR) can be remarkably lifelike, but new UBC research has found a yawning gap between how people respond psychologically in VR and how they respond in real life. The study was published in Scientific Reports. “People expect VR experiences to mimic actual reality and thus induce similar forms of thought and behaviour,” said Alan… 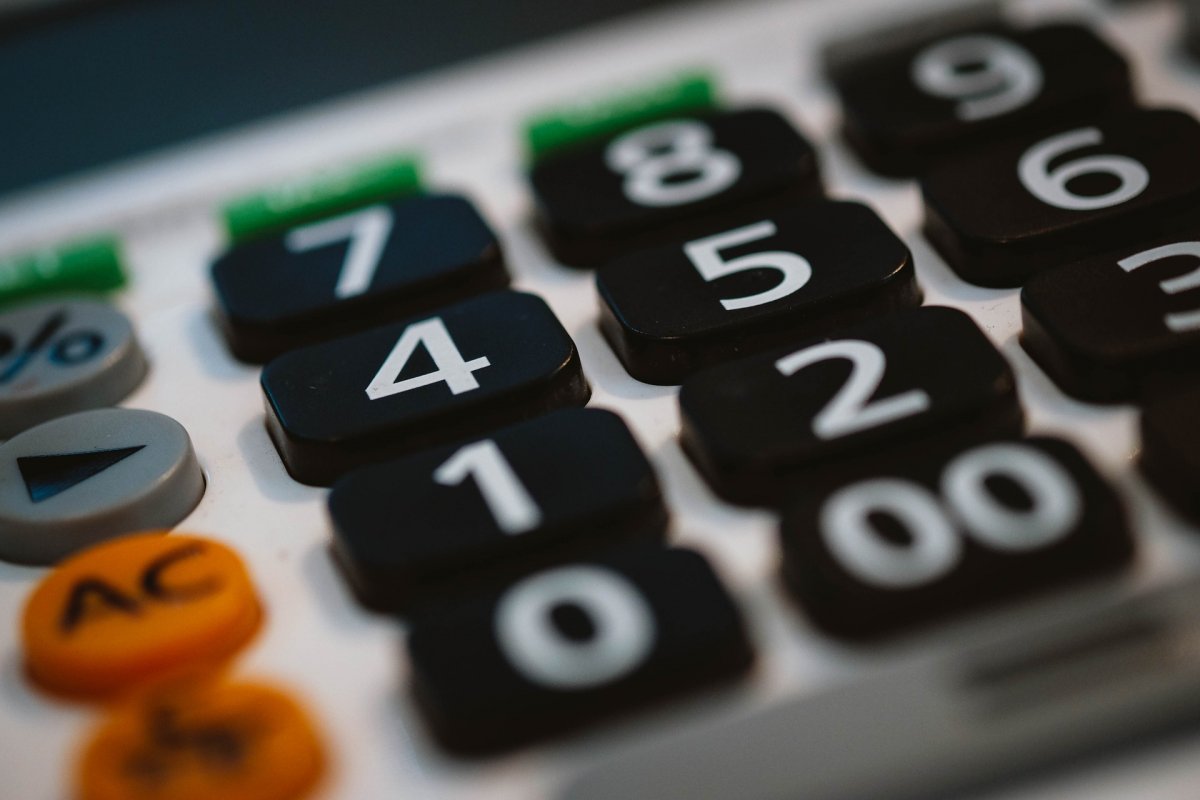 The current healthcare scenario of the nation leaves much to desire. Firstly, it is quite alarming that out-of-pocket expenditure in India is an incredulous 62%. If we compare with other nations, India’s out-of-pocket is way higher and quite distressing.

While it is unfair to compare our numbers with that of developed nations where the out-of-pocket expense is 10-12%, it is also nowhere near the peer BRICS nations of Russia (40%), China (30%), Brazil (25%) and even South Africa (6.5%). Moreover, inflation rates for medical treatment in India are frightening and as the global trends show, it will keep rising. Today medical inflation stands between 12%-15%. 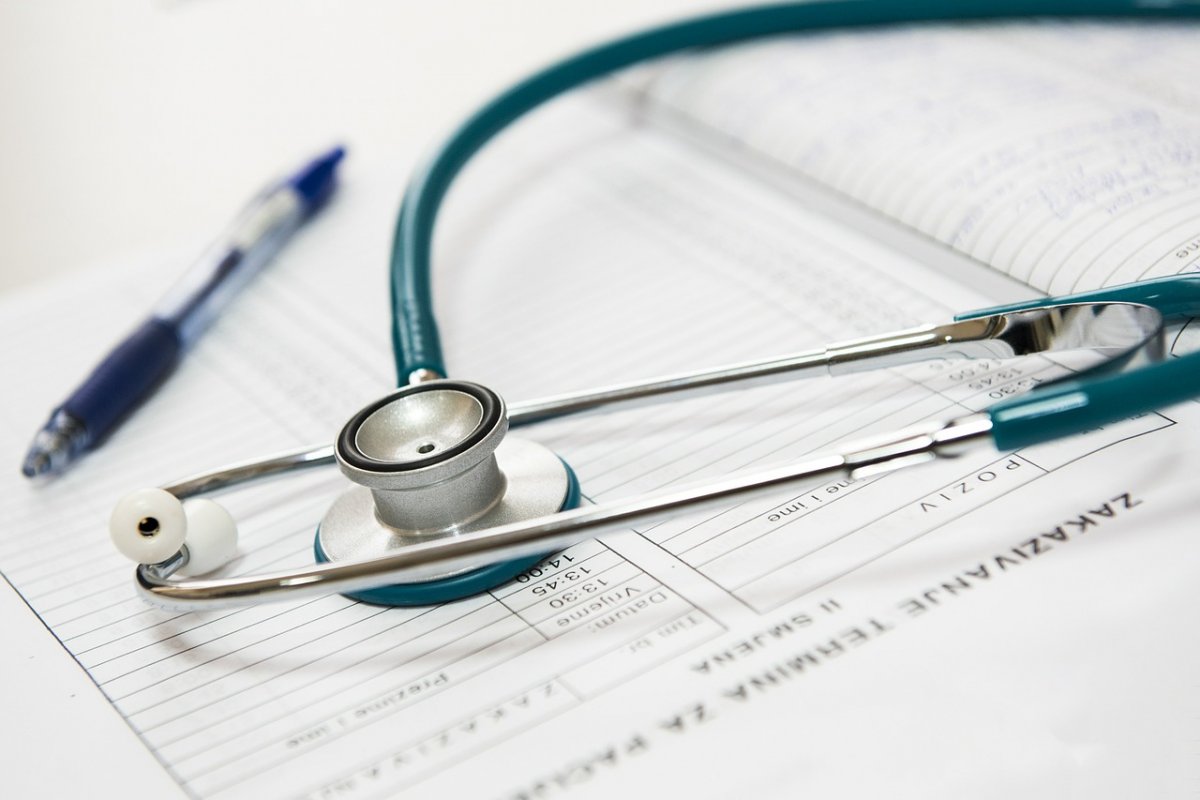 Government Keeping Their Hands Out Of Healthcare?

Despite funding increases promised by the National Health Policy 2017, current spending levels have stagnated. Does this stagnation, coupled with a continued increase in the overall amount spent on healthcare, indicate the government’s role in India’s health is becoming ever more distant? 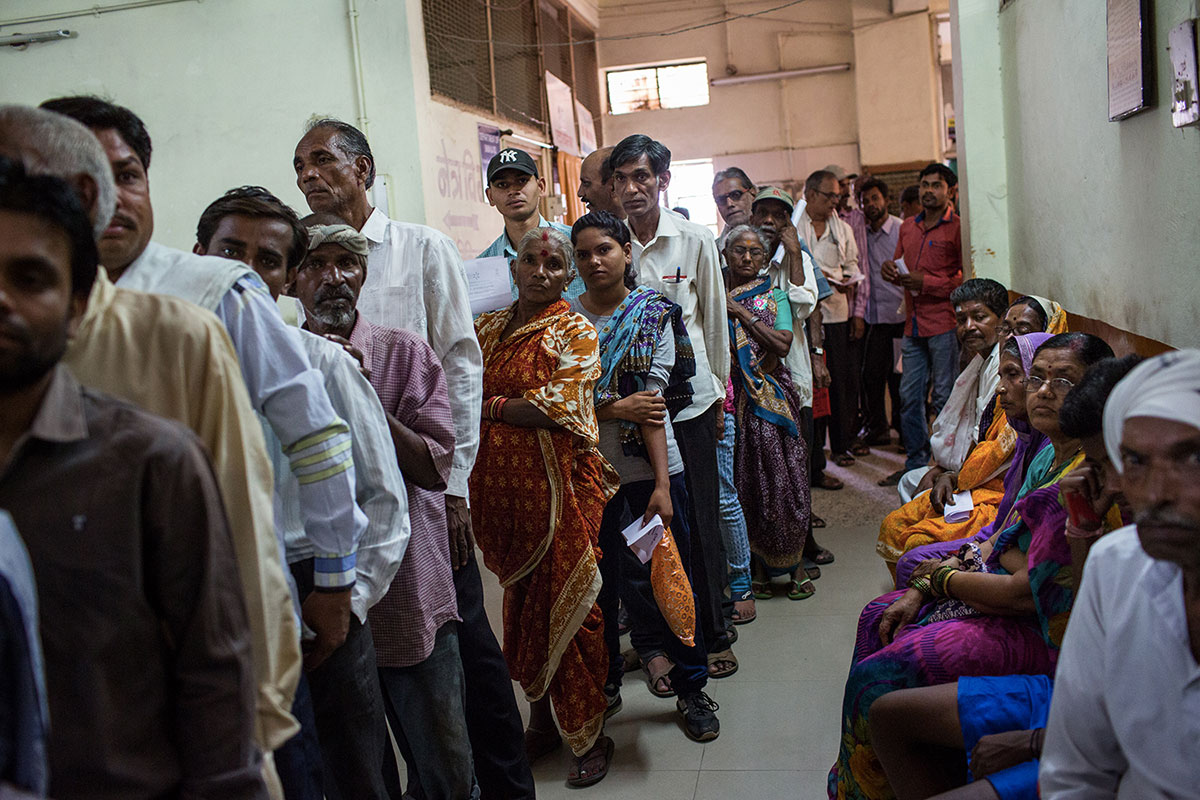 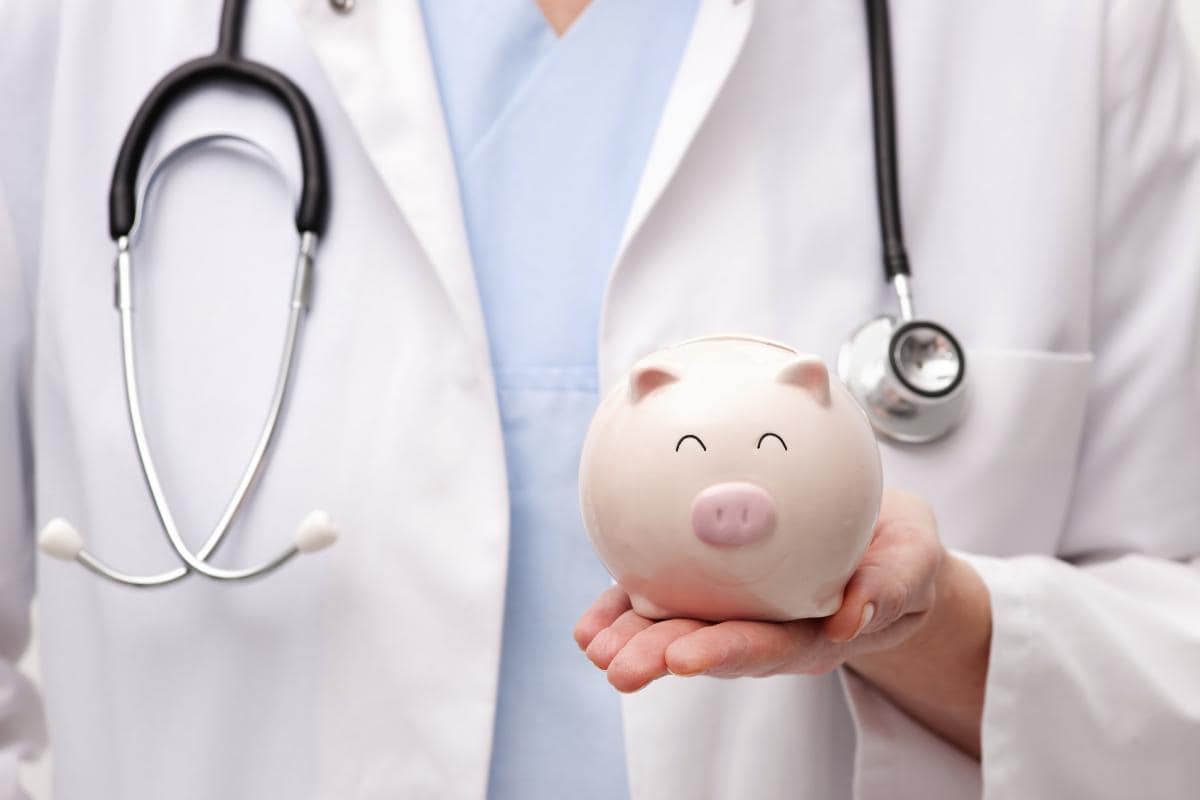 Medical inflation is growing at 14-16% every year and the healthcare expenses of the average household can easily exceed the medical allowance limit of Rs15,000 per annum. Companies usually cap the medical allowances at the tax-free limit of Rs15,000. The Union Budget 2019-20 holds many expectations even as India's domestic economy is going through a critical phase of growth. 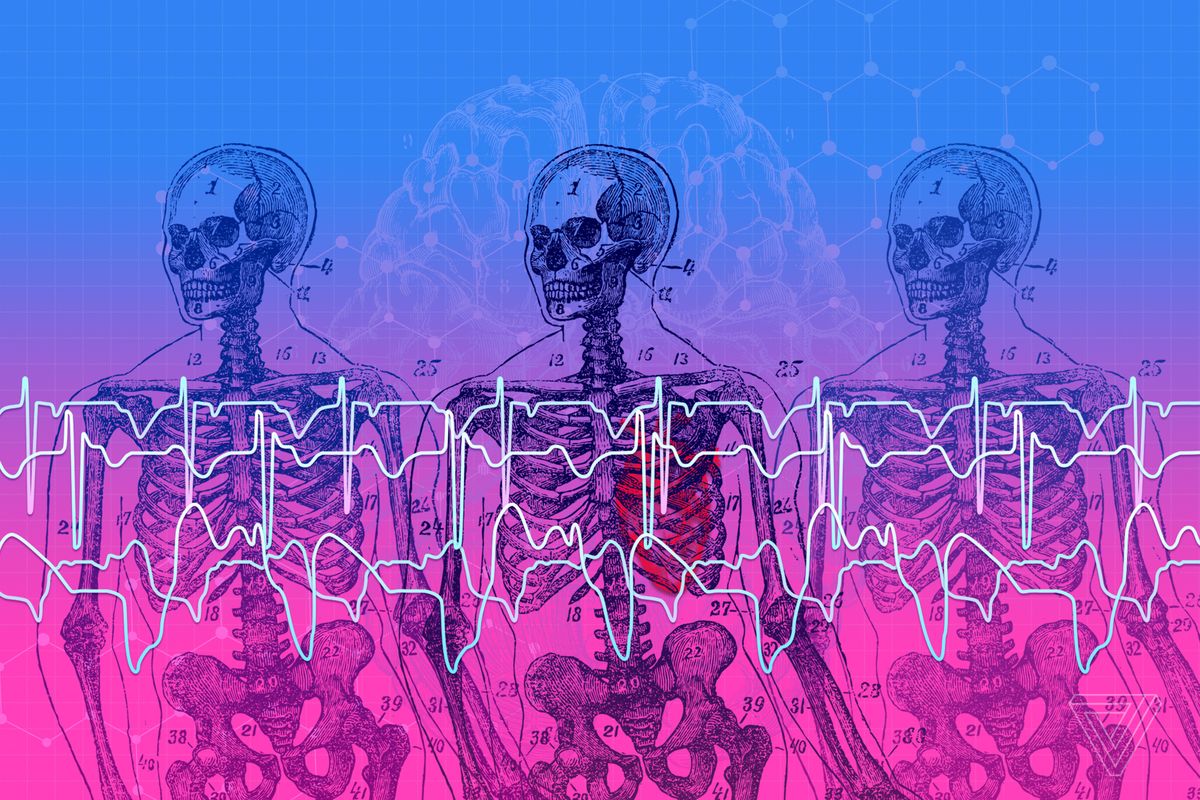 With Local Data: Building A Digital Bridge to Health

Real-time data from health facilities is critical for policy planning and resource allocation. Knowledge is power and the future will belong to those who collect and use data wisely to drive decision-making. Health systems now have the opportunity to be learning systems if they act on local data and adapt based on locally-identified needs and challenges.

Real-time data from health facilities, including complete and high-quality records on the causes of death, is critical for health policy planning and allocation of resources. A special drive is needed to ensure complete birth and death registration. In the absence of real data, one is forced to use modeling and other methods of estimation, which have their own limitations. 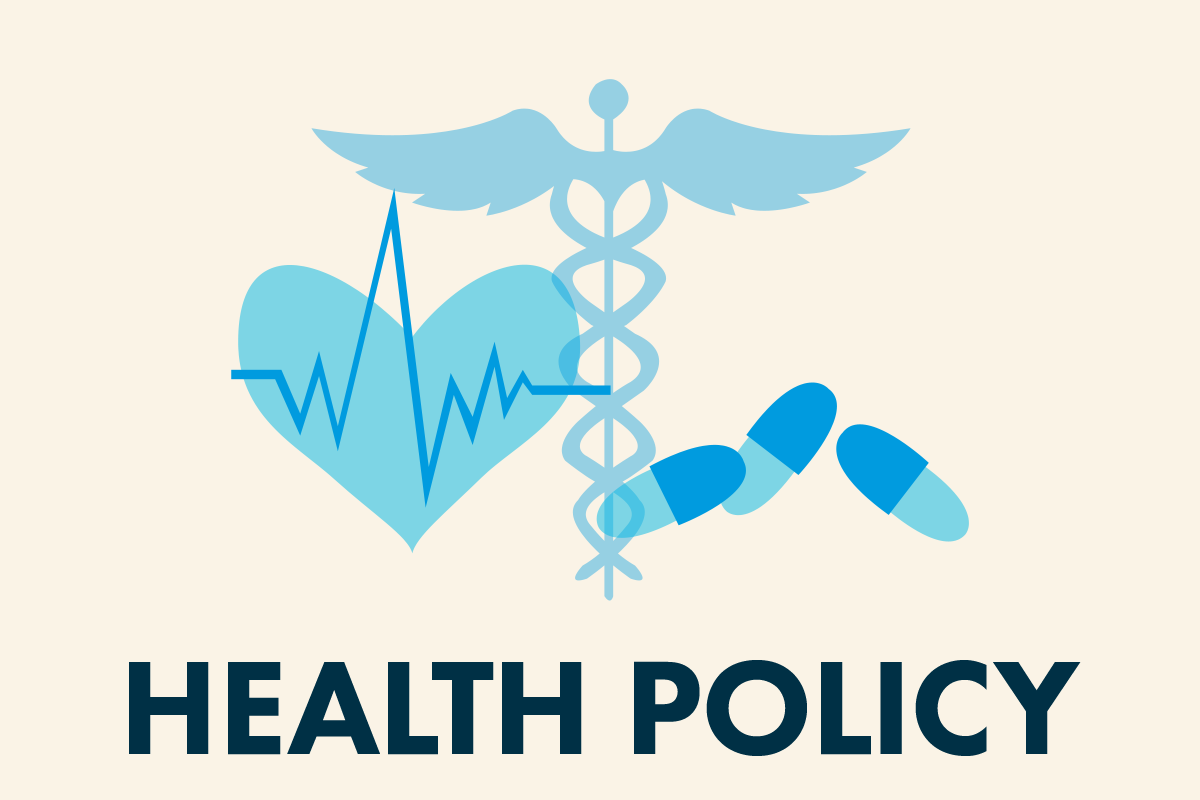 With several health insurance plans available in the market, at times, it becomes difficult to choose the right one. While there are certain standard features across the plans, there could be certain differentiating features too. Therefore, one needs to carefully look at them before taking the buying decision. The Tata AIG MediCare Health Insurance plan has at least three differentiating features – Global coverage, restore benefit cover and coverage for Bariatric Surgery. 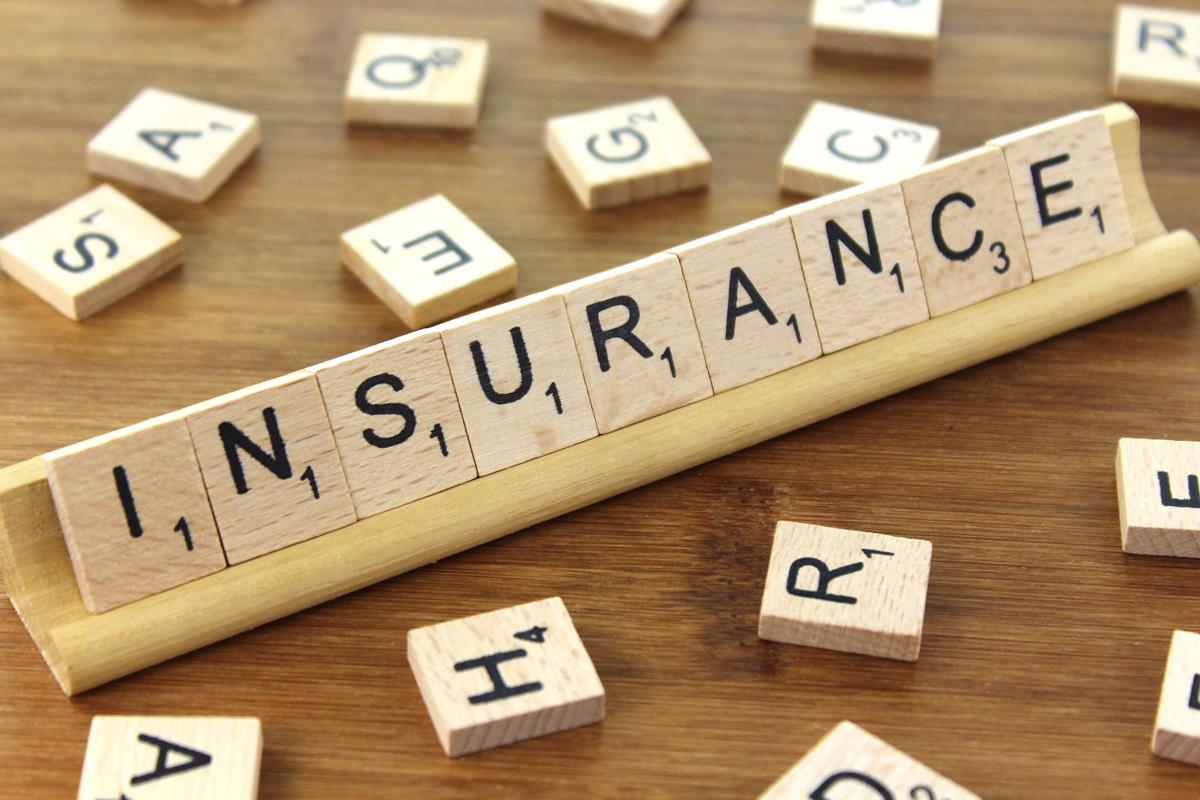 Foreigners Residing In India: Health Insurance For Them

In India, the liberalization of the country’s economy has made it a great place from an investment perspective. It is also a fact that the inflow of foreign resources is not limited to investment only. Huge numbers of foreigners start sifting to India for several reasons and employment is one of them.

Hence, for employment purpose, they have to stay here for a long time that makes a place for a very big question that is -Do foreigners invest in a health insurance or life insurance policy in India. They might be holding in their country but did they bought the same in India as well? 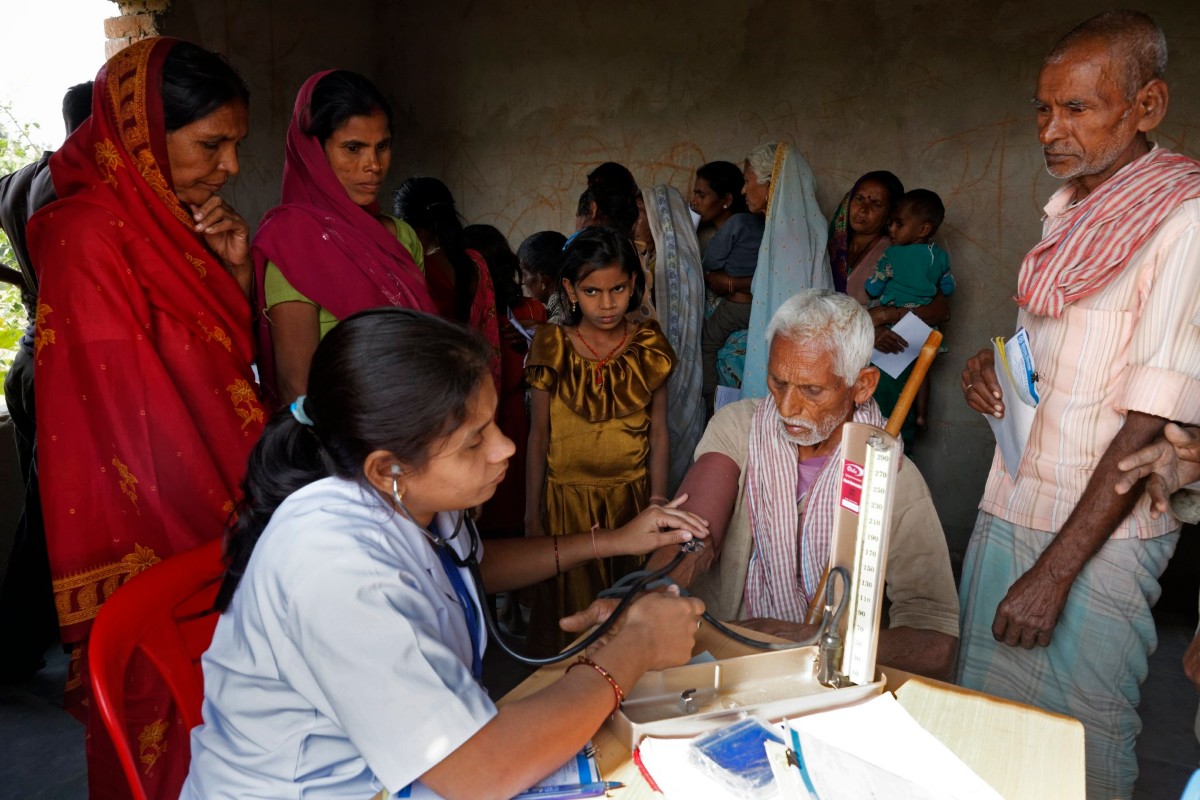