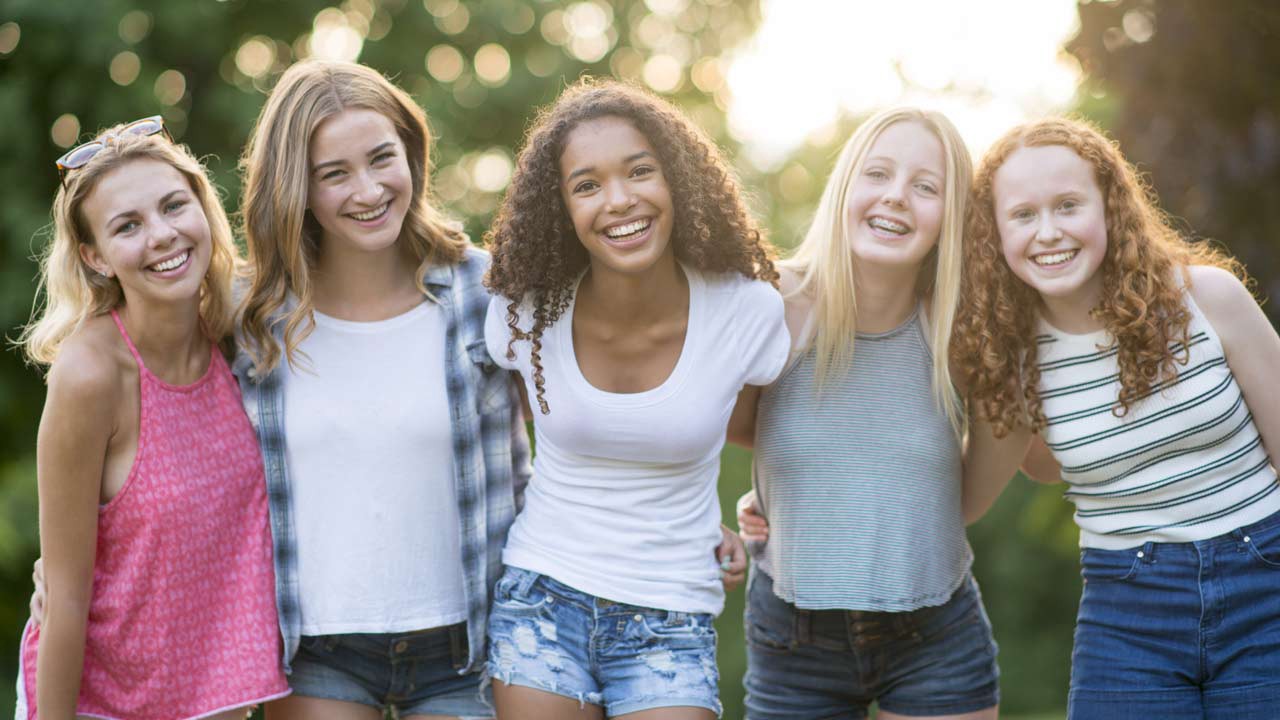 New study has shown that social media has a “trivial” effect on teenagers in terms of life satisfaction. The study titled, “Social media’s enduring effect on adolescent life satisfaction” was published in the latest issue of the Proceedings of the National Academy of Sciences. Applying transparent and innovative statistical approaches they show that social media effects are not a one-way street, they are nuanced, reciprocal, possibly contingent on gender, and arguably trivial in size,” the authors write.

There has a lot of speculation relate to the ill effects of social media on teenagers. The results show that the girls reduce the use of social media because they felt discontented. Similar results were not seen among boys, they noted. Prof Andy Przybylski, coauthor of the research from Oxford University explained; so 99.75% of a young person’s life satisfaction across a year has nothing to do with whether they are using more or less social media.
The researchers said that there have many studies; hence that show the negative feelings associate with social media use. The team looked at data from 12,672 teenagers age between 10 to 15 years from United Kingdom between 2009 and 2016. They analyzed over 2,000 different questions in different ways. They also include different aspects of a teen’s home life. Finally the results revealed that there was no actual link between life satisfaction; also time spent on social media by teenagers.

The variables that the team use include, How many hours do you spend chatting or interacting with friends through a social website like [Bebo, Facebook, Myspace] on a normal school day?” (5-point scale); (ii) six statements reflecting different life satisfaction domains (7-point visual analog scale); and (iii) seven child-, caregiver-, and household-level control variables.”

Researcher Yvonne Kelly from the Department of Epidemiology and Public Health, University College London and her colleagues publish a paper this January in the Lancet titled, Social media use and adolescent mental health: Findings from the UK Millennium cohort study”. The study was fund by the Economic and Social Research Council.
Theirs was a systematic review in which they look at effects of social media on psyche of teenagers from previous studies that have been published. They find 13 studies that were relevant for their purpose and cover a total of 21,231 teenagers. Their analysis look at variables relate to teenagers and social media including, “time spent, activity, investment and addiction”. They note that these four aspects were all strongly correlate with “depression, anxiety and psychological distress” among the teenagers.
The authors write, Adolescence is the period of personal and social identity formation; also much of this development is now reliant on social media. Due to their limit capacity for self regulation and their vulnerability to peer pressure; adolescents may not evade the potentially adverse effects of social media use, and consequently; so they are at greater risk of developing mental disorder.