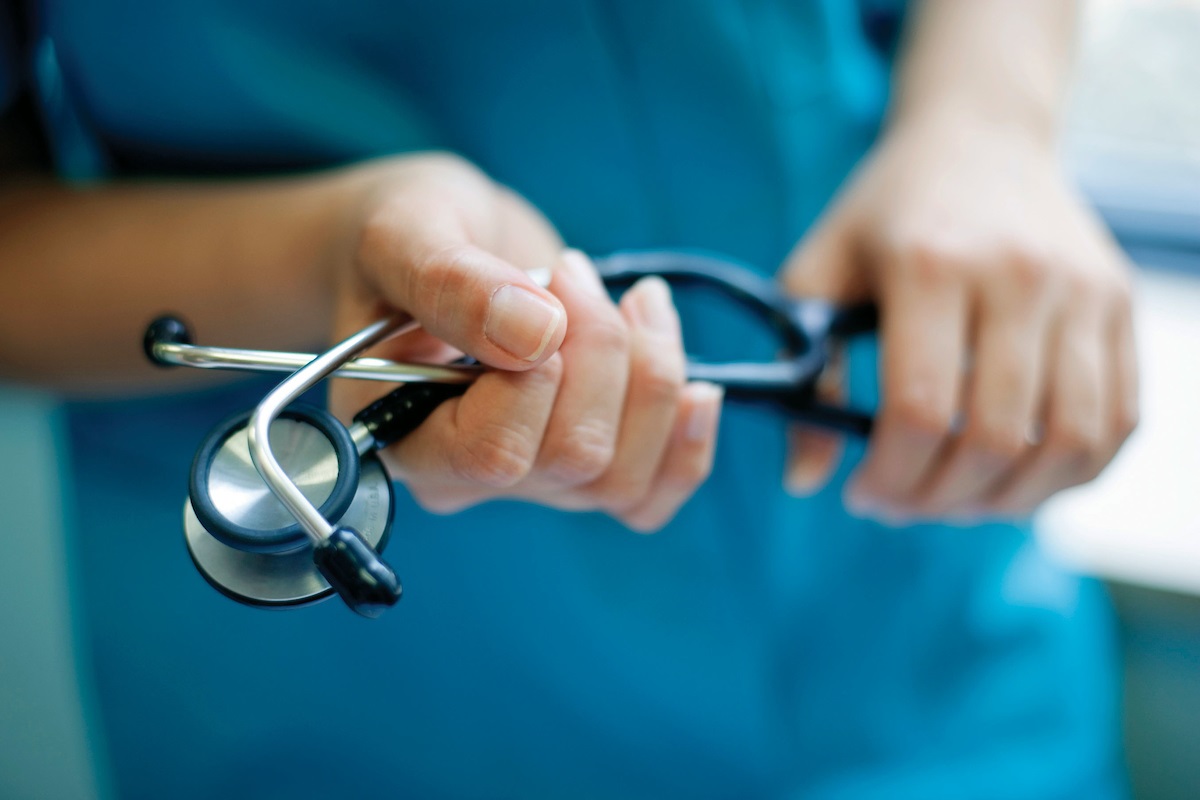 The Agency was responsible for running the government’s massive new health insurance scheme, which was announced in the Union budget in February 2018. Its duties and liabilities have now been passed over to the Authority. The government says this will enhance the “autonomy” of the body.

“We are going to start working on preparing a bill so that this authority can be set up by an act of parliament. We are also working on a gazette notification,” says Indu Bhushan, Chief Executive Officer at the National Health Authority (NHA).

The launch was also changed several times, until it was finally given a partial and “soft launch” in September, on Deen Dayal Upadhyay’s birth anniversary. The government’s press note explains that the change from ‘agency’ to ‘authority’ is to ensure that the restructured body “shall have full autonomy, accountability and the mandate to implement PM-JAY through an efficient, effective and transparent decision-making process.”

Authorities usually set up by parliament

Government bodies called ‘authorities’ are usually set up by an act of parliament or state legislature in India. This confers statutory powers on them. “Typically, an ‘authority’ is used for a body performing regulatory functions. Regulators are more often than not a creation of statues. If authorities are created through statute, they will pass parliamentary muster."

"There, questions of excessive power and function can be resolved. The due diligence here, is higher for things done just via government notification,” says Prianka Rao, senior resident fellow at the Vidhi Centre for Legal Studies.

However, it is not impossible for the cabinet to side-step parliament and also create authorities. The previous Congress government created the Unique Identification Authority within the Planning Commission in 2009 and tasked Nandan Nilekani with kicking off the Aadhaar project. This was much before the current BJP government got the Aadhaar Act passed as a money bill in the Lok Sabha in 2016, giving the Unique Identification Authority of India a statutory role.

The National Health Authority has been tasked with a number of things. They will set up the operational guidelines of the scheme, determine premium prices and negotiate with private companies to get the “best value on the government’s investment,” set the treatment protocols for illness and for fraud prevention and penalties.

A key “outcome” that the government expects by setting up this authority is also an “Increase in private sector investment in healthcare services, as the National Health Authority will have the clear mandate to be a strategic purchaser and be able to set appropriate rates.”

The power structure of the NHA has also been changed. The agency was registered as a “society,” but the new authority will now have a governing board and will be an “attached office” to the Union health ministry.

It will be chaired by the Union health minister and eleven other members, including officers from the NITI Aayog, ministry of finance, health ministry, principal secretaries of health from state governments and domain experts.