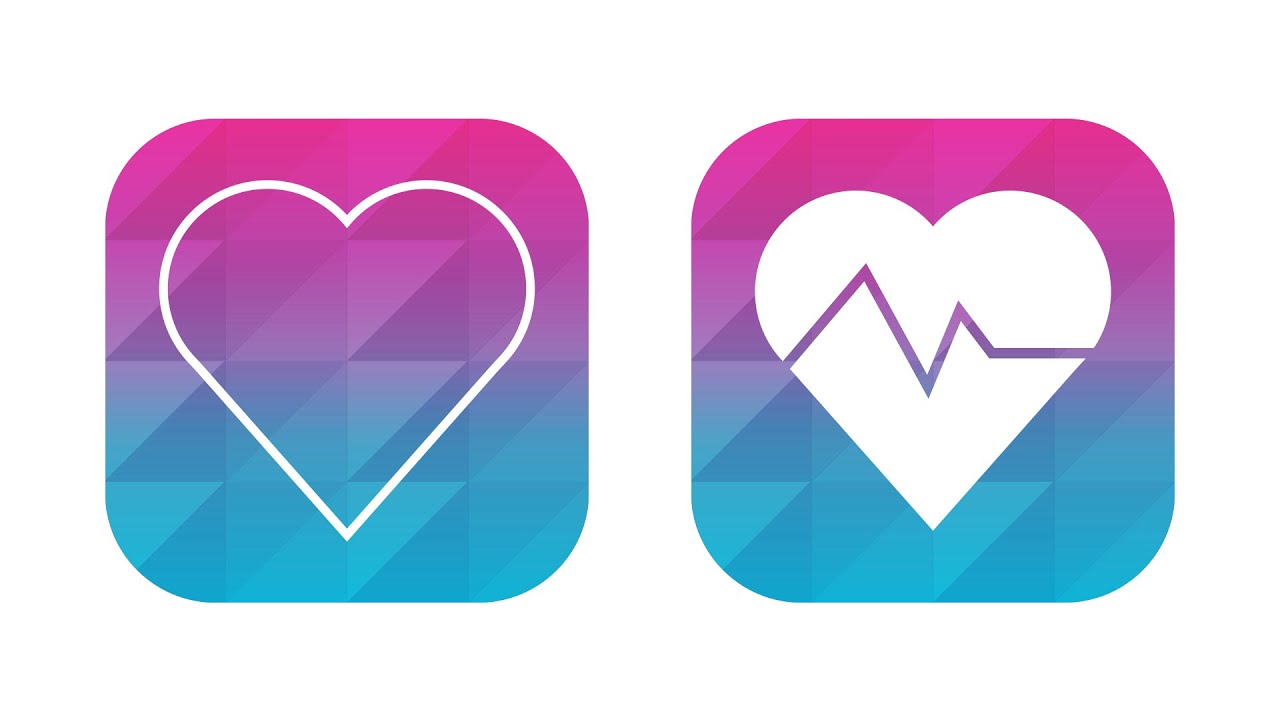 A mobile health app design to give information and support parents with babies; in neonatal care is the focus of a Massey University clinical psychology student’s study. As Being a new parent of a newborn admit to a neonatal unit is stressful and challenging. Charlotte Gibson is undertaking doctoral research to find out more about the Babble app; create by MidCentral District Health Board and launch in 2016. She is reaching out to parents who have used the app to take part in a survey to assess how Babble help them. Her findings, she hopes, will provide evidence of how the app can make a difference; so it can be use more widely and refined if necessary.

The app provides a constant source of information for parents and families; who may have difficulty getting time with busy medical staff to ask questions. As well as a digital tour of the unit and explanations of medical terminology; processes, equipment, routine tests and checks, parents can upload their own photos; share journal entries and stories with other users, and get information on support services after discharge from the unit.

“Research shows that being more confident and inform are protective factors in managing stress,” says Ms Gibson, who is base in the School of Psychology at Massey’s Auckland campus, in Albany. This is critical, she says, because “parents with babies in neonatal care are at much greater risk of post-natal depression.” Babble, free to download through the App Store or Google Play; has been used mainly by parents in MidCentral and Manukau/Counties health districts where it is roll out, as well as others around New Zealand who have heard about it through their midwives.

Not being able to cuddle their new baby is just one of the hardest disruptions to the expectations of new parents. “This often follows high-risk pregnancy or difficult birth, so there’s already that extra element of stress,” Ms Gibson says. “Parents find that their needs compete with those of the infant a neonatal unit is a hospital for babies and the priority isn’t the parents experience. ” One mum told her most stressful part is not so much the neonatal unit but “seeing her baby and not knowing what his future life will be like. It hit me that it’s not just this point in time—it affects the future.”

Ms Gibson has also survey parents of newborns in neonatal care who have not had access to the app; to find out more about their experiences and understand what support would have help. She is currently seeking parents whose baby has been admit to a neonatal unit; including special care baby units (SCBU) or neonatal intensive care units (NICU); in New Zealand within the last twelve months, and who have used the Babble app.

“The need for such an app is timely,” says Ms Gibson. “globally more babies are being admit to neonatal units; because there are more older parents and higher use of IVF, which can result in multiple births needing specialist care. Anecdotally, neonatal unit admissions are rising due to the impact of drugs, alcohol and poverty,” she says. One of nurse told her: “you can see what’s playing out in society being play out in the neonatal unit.” Ms Gibson studied socialising behaviours of 10-month old babies for her undergraduate honours degree; in psychology (at the University of Auckland) and says she is “very passionate about early development and family work I feel those areas are so pivotal to how we grow.”

One of her supervisors, Dr. Kirsty Ross, a clinical psychologist at Massey’s Psychology Clinic on Massey’s Manawatū campus; has been a mother to two premature babies (now healthy teenagers). “It’s quite a different entry into parenthood,” says Dr. Ross. Often parents are too emotionally overwhelmed and sleep-deprived to take in information from medical staff. Having access to the Babble app means they can seek information whenever they need it, she says.

Babble app creator, Dr. Nathalie de Vries, a MidCentral District Health Board paediatrician; says the app “has been a great information source for parents who have a baby in the Neonatal Unit, and their Whānau. One family share feedback with us, saying the app was ‘very helpful for our family. This is the first time our family is blessed with a premature baby and Babble has provided valuable information which helped us gain insight and understanding about the overall care of our granddaughter.'”