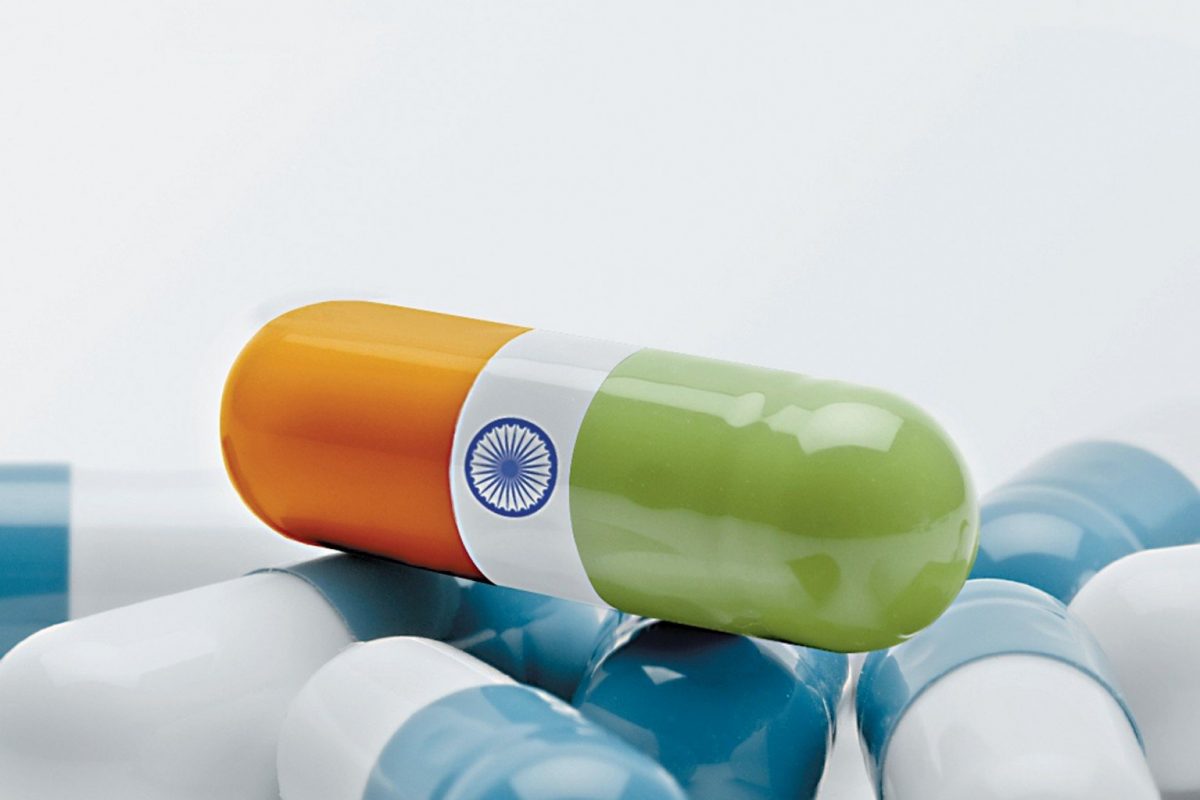 These are the findings of a study, GOQii India Fit Report 2019, by preventive healthcare and fitness platform GOQii. The findings are based on responses from 700,000 users of the company’s fitness app.

Insurance experts feel that existing health insurance policies are complicated and need simplification. Mahavir Chopra said that while being told about health insurance, typically, you will first be explained about the exclusions and what you will not get.

“You will go to exclusions in a health insurance very soon in a conversation, and that makes it difficult. I can explain a term insurance or a car insurance to you in a minute, which is not possible for health insurance,” he said.

As per the latest annual report by the Irdai, general and health insurance companies issued around 1.47 crore health insurance policies covering a total of 48.20 crore lives and registered a growth of 10% in the number of lives covered over the previous year.

However, 75% of these insured people are under some government scheme and another 19% are under group health insurance, that is typically provided by employers. Only around 6% of policyholders are covered under individual policies as on 2017-18, down from 13% in 2013-14.

Compared to 5.2% of people under 45 who reported to have high cholesterol, 2018 saw 12.1% people having the problem. Similarly, the number of people under age 45 reporting diabetes,blood pressure and thyroid problems also went up in 2018, compared to 2017. The survey also highlights that 35% of Indians suffer from acidity-related concerns and doctors are actively prescribing lifestyle improvements like nutrition, exercise and sleep.

Health insurance also suffers from a lot of bad reputation

“Health insurance also suffers from a lot of bad reputation, though it might not be that bad. The claims that do not get paid get more word of mouth publicity and attention,” he said.

Close to a third of the respondents (32.5%) said they find health insuranceconfusing and that they would like to have an insurance with simpler terms and conditions. Moreover, as health insurance companies have many plans, it becomes difficult for a retail consumer to understand which one to buy.