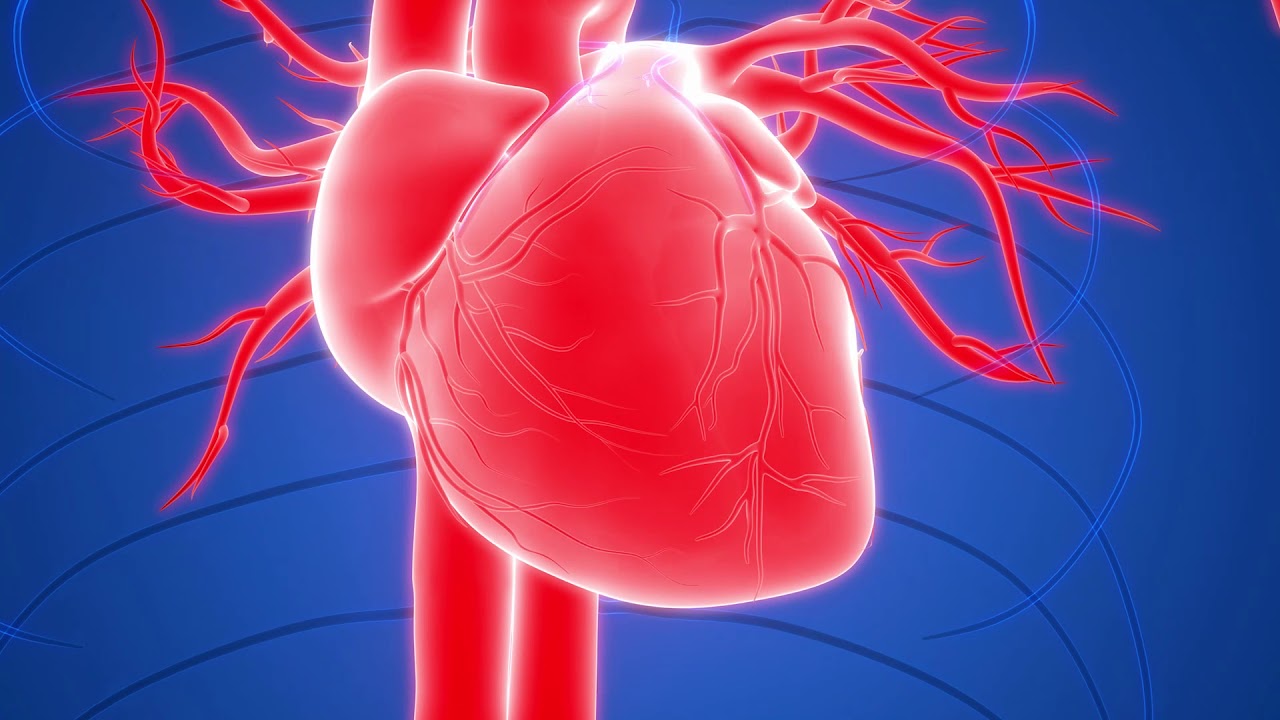 In a study conducted by MedUni Vienna/Vienna General Hospital, a new type of device has successfully use for the very first time to strengthen the weakened heart muscle in cardiomyopathy patients. An implanted pulse generator exercises the heart muscle using a microcurrent, thus stimulating the damaged heart muscle to regenerate. Ideally, this can save the patient from a heart transplant operation or at least delay the need for one.

In Europe, there are currently around 20 million people with systolic heart failure. In so called dilative cardiomyopathy, the heart muscle becomes pathologically enlarged so that it can no longer contract sufficiently. There are several causes for this: it can be congenital, the result of inflammatory conditions, due to toxins, the result of the aging process or even idiopathic causes. The current treatment attempts to stabilize patients for as long as possible by means of optimized drug treatment.

While, every year, approximately 400 patients with advanced heart failure receive long-term treatment at the Department of Medicine II of MedUni Vienna/Vienna General Hospital alone, the Department of Surgery of MedUni Vienna/Vienna General undertakes around 40 to 50 heart transplants a year to cover the whole of Austria and to implant the same number of heart assist pumps, even though these are among the top figures in the world. This gap shows that there is an urgent need for further forms of treatment.

The newly develop microcurrent applicator develop by Berlin Heals GmbH has now been successfully use in humans for the first time by the Division of Cardiac Surgery at MedUni Vienna/Vienna General Hospital, led by Günther Laufer, in collaboration with the Division of Cardiology, in the context of a study. The surgical technique is minimally invasive. The device is implant under general anesthetic via two small incisions. One electrode takes the form of an extensive patch on the outside of the heart muscle; so while the other sits in the ventricle. A small, fully implant device then emits a microcurrent, stimulates the affect heart muscle and causes it to regenerate.

“It is a question of improving the pump function of the heart; so that we can spare patients the need for a transplant or at least delay it for as long as possible,” explains Principal Investigator Dominik Wiedemann from the Division of Cardiac Surgery. This technique is intend for people for whom drug treatment; also other technological options have been exhausted but who do not yet urgently need a heart-assist pump or a transplant.

The device was develop and test in a series of preclinical studies at MedUni Vienna’s Division of Biomedical Research under the leadership of Bruno Podesser, working in conjunction with the firm Berlin Heals GmbH. The successful translation into clinical studies on humans; which has now taken place within the same establishment, will accelerate the development and licensing process.

After three months, the first patient treated with the device is showing initial signs of regeneration; which is being studied to see whether it has sufficient clinical significance. Martin Hülsmann from the Division of Cardiology is currently helping to recruit additional volunteers for this study. “The preliminary findings brings us real hope for cardiomyopathy patients,” says Dominik Wiedemann.

“Microcurrent regeneration could bring us a step closer to the dream of being able to regenerate damaged organs. Apart from heart replacement surgery, there are hardly any effective treatments available at present. Particularly in times when donor organs are scarce; hence it is important to develop new effective treatment techniques also to avoid major operations such as heart transplants as much as possible, as well as the subsequent immuno suppression that goes with them.”