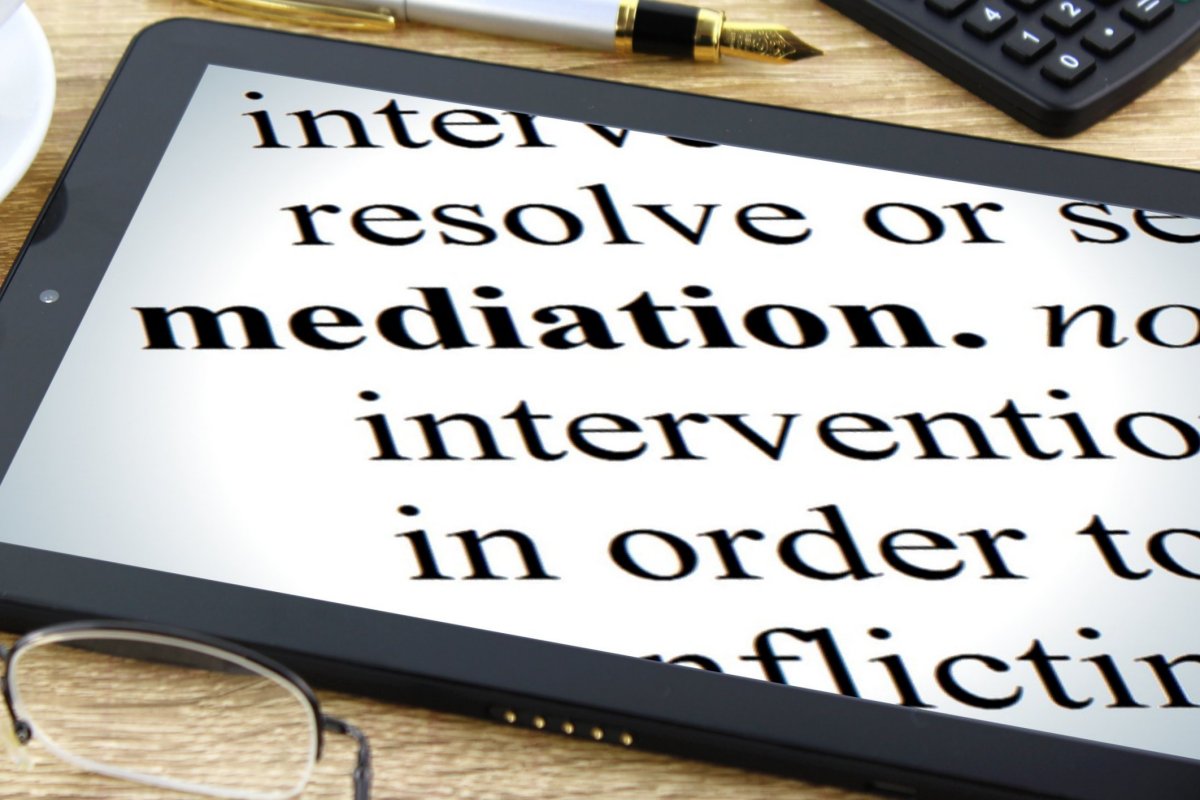 The Ayushman Bharat-Pradhan Mantri Jan Arogya Yojana (AB-PMJAY), touted as the world's largest government funded healthcare programme, turned two months old last week and it has notched up quite an impressive record in that short span. According to the National Health Agency, over 3.4 lakh beneficiaries have been treated under the scheme.

NEW DELHI: Two months after the launch of Ayushman Bharat-Pradhan Mantri Jan Arogya Yojana, Gujarat has emerged as the top performer of the Centre’s ambitious health financing scheme. As of November 23, the Prime Minister’s home state accounted for around 26% of the total number of hospital admissions cleared under the scheme so far.

"Claims of Rs 400 crore have been raised under this scheme so far, of which Rs 350 crore has already been given out by the Centre and states," a senior government official told the daily. The scheme promises medical insurance cover of Rs 5 lakh per family, covering pre and post hospitalisation, diagnostics, medication and more. The scheme aims to reach 50 crore beneficiaries.

Gujarat has been the top performer among the states in rolling out the scheme – Prime Minister Narendra Modi's home state accounted for around 26% of the total number of hospital admissions cleared under the AB-PMJAY scheme in the two months since its launch on September 23.

Closely following Gujarat's record of around 76,000 hospital admissions is Tamil Nadu with 54,273 admissions and Chattisgarh at 53,180, as per the health ministry's data. Also ranking among the Top 5 states are Karnataka (40,216 hospital admissions) and Maharashtra (27,237).

A senior central official told the daily that a key reason behind Gujarat's success is that it has already been implementing a similar scheme, the Mukhyamantri Amrutam 'MA' Yojana, since 2012. This scheme, which was launched by Modi when he was the state's chief minister, offers medical coverage of Rs 3 lakh to below poverty line (BPL) and lower-middle class families.

"Both the infrastructure for medical insurance and awareness are high in Gujarat and they have transitioned to Ayushman Bharat without any hitch, as it offers higher insurance cover of Rs 5 lakh," the source explained.

Having never boasted a medical insurance scheme, experts say it will take time for the awareness levels to rise in these states. However, they are picking up pace in implementing the scheme. In the first month of AB-PMJAY's launch, Bihar had only managed 100-200 admissions, but posted an over 488% jump in the following month. Similarly, Uttar Pradesh has managed to quadruple its first month record.

According to Bhushan, once the scheme takes root in all states, likely to happen by the coming summer, the team is expecting to get 10 lakh admissions in total per month. But, as he pointed out at a health conference organised by the Goa Institute of Management last week, the situation in the country is akin to a "leaking bucket" since about 6 crore people Indians slip into poverty due to healthcare expenses every year. That's 7,000 people per hour.