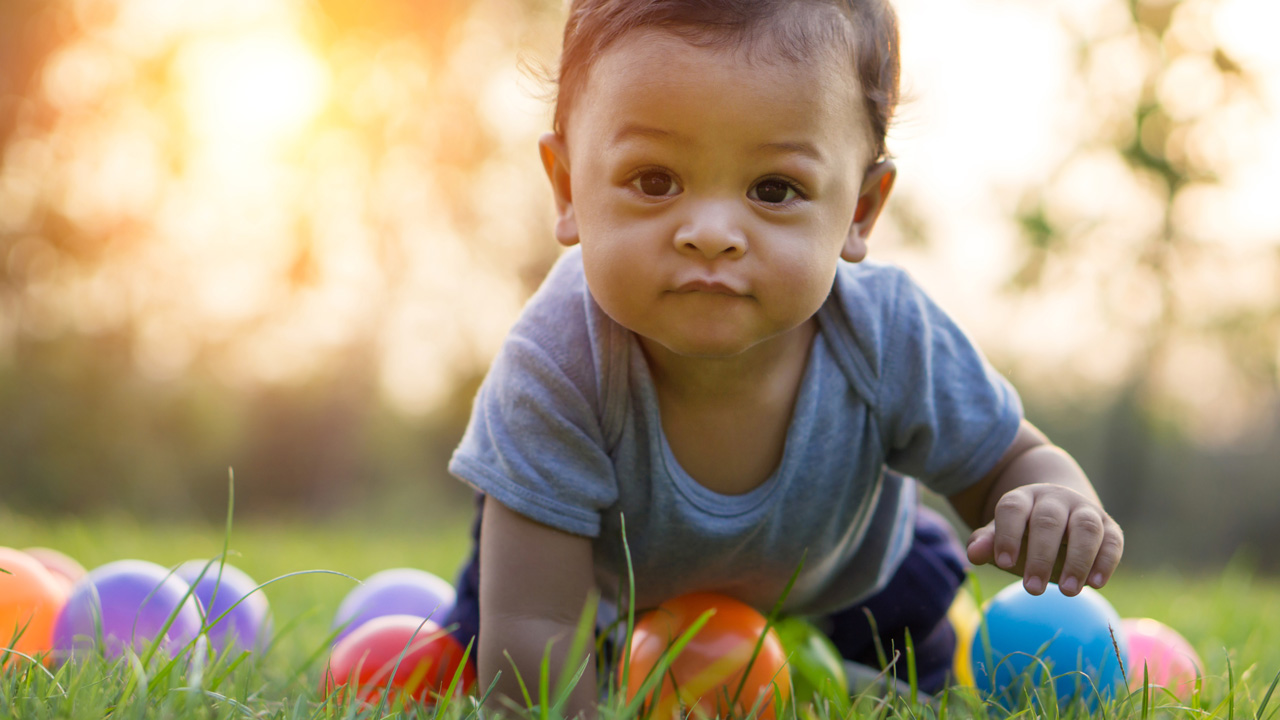 In this study researcher used a game design for sub-Saharan Africa, Michigan State University researchers are rehabilitating children who suffer from cognitive impairment after surviving life-threatening diseases such as malaria and HIV. Known as Brain Powered Games, the project is the first of its kind, now providing both rehabilitation and computer-based assessment for African children.

“The Brain Power Games are a series of games that can play that exercise different cognitive functions, like memory or attention or fine motor skills,” said Brian Winn, professor and director of the Games for Entertainment and Learning Lab, or GEL, in the College of Communication Arts and Sciences. Released in 2013, the growing collection of digital games was developed in the GEL Lab at MSU. The games serve children in Uganda, Malawi and other countries in Africa, and the project has garnered support from the National Institutes of Health, or NIH.

People have long been concerned with the impacts of malaria and HIV; which can lead to memory loss and neurological damage among other issues. According to the NIH, more than 575,000 cases of cerebral malaria occur each year; with most of them occurring in children in sub-Saharan Africa. Survivors of this type of malaria often suffer from brain injury; including neurological and cognitive deficits; behavioral issues and epilepsy, which can lead to long-term neurocognitive impairments.

Many methods of treatment have introduce to support affected youth; ranging from prescription drugs to educational flash cards that could foster cognitive development; but these methods came with limitations. Some products were not proven to be effective and others were created with western culture in mind. The Brain Powered Games serve as a tool for Computerize Cognitive Rehabilitation Therapy, or CCRT.

The game software which is available on iPads as well as PC and Mac computers has built-in technology for tracking children’s growth over time, making the project the first to provide a quality assessment of cognitive development in affect African youth. The team observed aspects of life in Africa; noticing that even though basic needs were scarce; African children could still benefit from these games.

“You’ll be in these very rustic villages where they don’t even have running water; but internet is available,” said Winn. “The teams want to use games as both sort of an assessment for where the kids are at cognitively; also a method to rehabilitate them.” Other variables may also be at play; so such as using medication or other treatments. One challenge for the researchers is to track what interventions are being used in addition to the African Brain Powered Games.

“The kids loved the games and quickly adapted to them,” said Michael Boivin, director of MSU’s Psychiatry Research Program. “With the help of an MSU intramural grant in 2012; they were able to develop the first version of an African version of BPG. In a subsequent clinical trial that we published in Global Mental Health; they presented evidence that Africa BPG was effective in improving attention and working memory in rural Ugandan children living with HIV.”

Winn said there were also side benefits; such as introducing children to technology and exposing children to interactive software. The project helped to build skills the children could use in other aspects of their life. ComArtSci faculty members will visit sub-Saharan Africa again in the coming months to advance the project and ensure it makes a difference in the lives of African children.