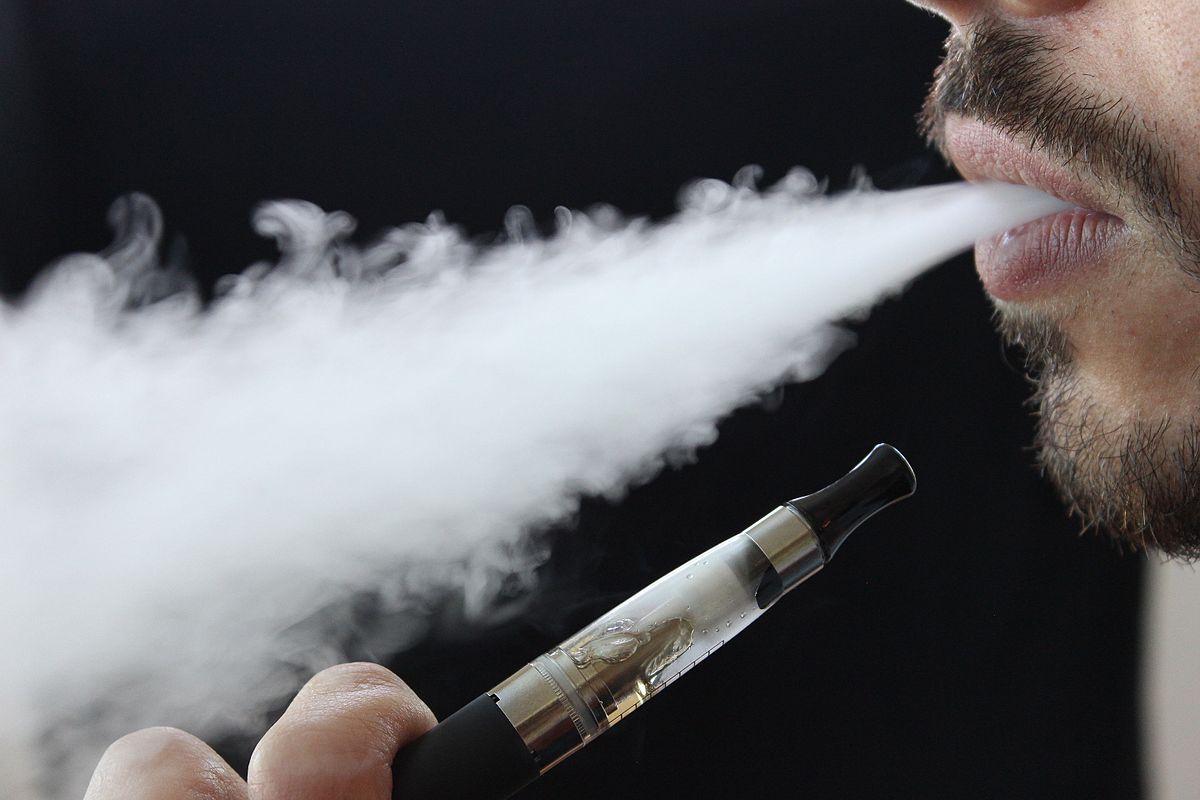 Regulations should be relaxed relating to e-cigarettes' licensing, prescribing and advertising of their health benefits. Their level of taxation and use in public places must be reconsidered, it said.

"E-cigarettes and heat-not-burn devices are estimated to be 95% and 90%, respectively, less damaging than cigarettes. Therefore, the Committee recommended that e-cigarettes may not be equated with tobacco products in public places," said RN Sharan, Professor at North-Eastern Hill University in Shillong, Meghalaya.

As per the Global Adult Tobacco Survey (GATS) 2016-17, India is home to 10 crore tobacco smokers and is the second-highest tobacco-user country (over 300 million) in the world.

Every fifth adult in India uses smokeless (chewing) tobacco and every 10th adult smokes tobacco, and the country also holds the record for having the second-lowest tobacco-quit rate, the survey has revealed. Thus, the Committee's report is particularly relevant to India, the experts noted.

However, some states in India, including Jammu and Kashmir, Karnataka, Punjab, Maharashtra and Kerala, have prohibited sales of e-cigarettes, while tobacco cigarettes remain legal.

The bans are in the light of research findings by experts who concluded that they have cancer-causing properties, are highly addictive, and do not offer a safer alternative to tobacco-based smoking products.

This is a policy paradox because where countries like the UK have found reasons to adopt e-cigarette as a harm-reduction alternative, India insists upon banning them even without having much indigenous research and or debating the global evidence free from the prism of ideology, experts favoring e-cigarettes here have argued.

"Health professionals in India need wider options in their stash of existing approach and tools for tobacco cessation. Governments and policymakers need to consider this appropriately in the larger interest of public health," Sharan stated.

Importantly, the UK Committee found that e-cigarettes are not a significant "gateway", including for young non-smokers, to conventional smoking and do not pose a significant risk through second-hand inhalation.

E-cigarettes, are a proven stop smoking tool and, while uncertainties undoubtedly remain about their long-term health impact, failing to explore the use of e-cigarettes could lead to the continued use of conventional cigarettes-which currently kill millions, the experts noted.