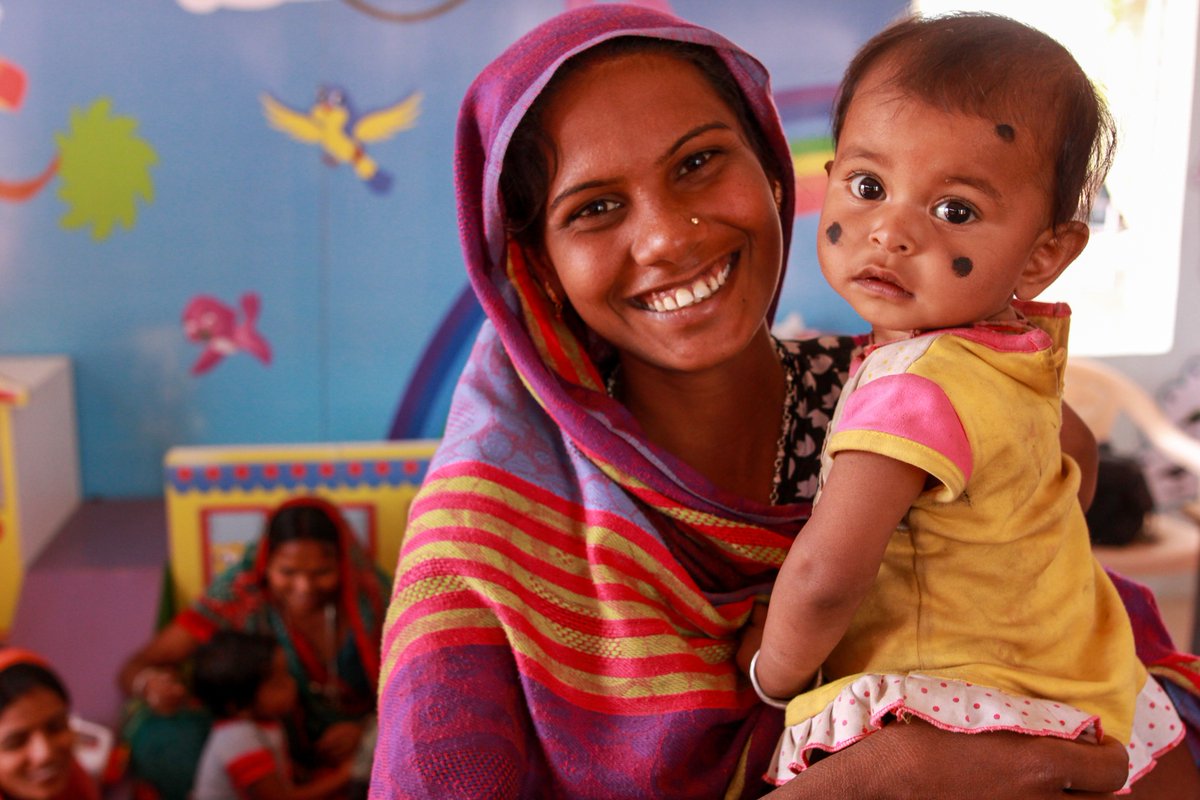 India is still a land of missing women. A study, in 2011, reported as a result of selective abortions between 1980 and 2010, foeticide claimed the lives of 12 million Indian girls.

India rates poorly in global human development rankings. In 2018, it ranked 130 out of 189 countries, and stands 127 in the Gender Inequality Index. Now, how empowered is India's surviving female population (about 59 crore) in terms of access to basic health rights.

The National Family Health Survey (NFHS-4) 2015-16 shows that less than two-thirds (63%) of married women have any say in their own health care or other household decisions. And 30% of women experienced physical violence since the age of 15.

The infant mortality rate also came down during the same period, from 79 deaths to 41 deaths per 1,000 live births. Further, from NFHS-3 to NFHS-4, the sex ratio at birth also showed an upward turn from 914 to 919. The percentage of institutional births almost doubled from 38.7% to 78.9% during the same period.

WHO, in its report on women and health in 2009, said that because women tend to live longer, they do not stand to gain from the greater longevity, particularly in parts of Asia, due to gender discrimination. Violence is an additional risk to women's health in these countries.

The George Institute for Global Health, India, in its women's health policy dialogue in 2016, highlighted the rise in non- communicable diseases (NCDs) among women and a consequent rise in female fatalities – from 38% in 1990 to 63% in 2013. The dialogue was concerned that India's health interventions so far focussed on sexual and reproductive health (SRH) care and wanted more awareness about the Far-reaching consequences of NCDs among women and their impact on the next generation.

A sex-segregated analysis in South Asia showed a rise in cardiovascular diseases, especially among the young. India is yet to undertake any such study, notwithstanding the fact that NCDs – which can lead to heart attacks, stroke and respiratory diseases – remain among the top seven causes of deaths among women in India. Unfortunately, there is a prevalent notion in India that heart disease and stroke are diseases of men.