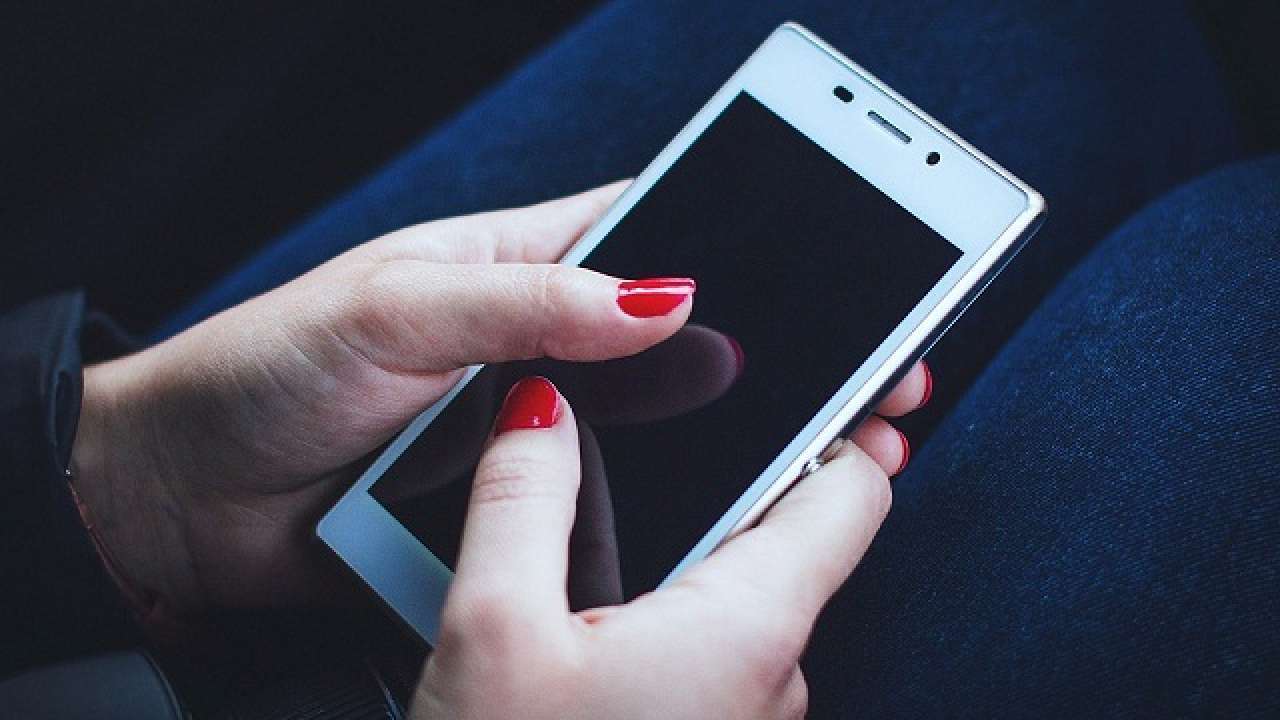 Researchers at Kaunas University of Technology (KTU), Lithuania have created a mobile application, which helps recognise early symptoms of rare Huntington’s disease. Designed in cooperation with physicians and the Huntington Disease Association, the app provides its user with a series of tests in order to check the presence of the symptoms. If the probability of symptoms is detected, the user is inform and encourage to contact medical professionals for further advice.

Huntington’s disease, cause by an inherite defect in a single gene; so is a progressive brain disorder that causes uncontrolled movements, emotional problems, and loss of thinking ability. If a parent has the gene, each son or daughter has a one in two (50/50) chance of inheriting the disease. Adult-onset Huntington’s disease, the most common form of this disorder, usually appears in a person’s thirties or forties.

Individuals with the adult-onset form of Huntington disease usually live about 15 to 20 years after signs and symptoms begin. A less common form of Huntington disease know as the juvenile form begins in childhood or adolescence. It also involves movement problems and mental and emotional changes. In Europe, around 20,000 people have been diagnose with Huntington’s; 177 cases were register in Lithuania in 2015.

Early signs and symptoms of the disease can include irritability, depression, small involuntary movements, poor coordination, and trouble learning new information or making decisions. All these are difficult to notice. Their app is aim at the early detection; so they are attempting to diagnose the disease when visually there are no symptoms; says Andrius Lauraitis, KTU doctoral student who is developing the model for evaluating the prevalence Huntington’s disease symptoms.

The scientific supervisor of Lauraitis’ doctoral dissertation Professor Rytis Maskeliunas of KTU Faculty of Informatics, is emphasising the supportive nature of the intelligent app. According to him, the app provides additional information and allows automation of the process; but is not trying to replace medical diagnosis. The app is one of a kind, as the technological devices in the context of this disease have not investigate yet.

The Neural Impairment Test Suite app is a collection of various tests; which available to smartphone users on Google Play. The tasks on the app are design to evaluate the user’s motor, cognitive skills; so to detect voice and energy consumption disorders. The app can also be use for the evaluation of other neuro degenerative diseases such as Parkinson’s, Alzheimer’s or dementia.

The scientists emphasise that different degenerative diseases have different symptoms; so some conditions are diagnose through voice, others through hand tremors or cognitive disorders. Therefore, it is important that the Neural Impairment Test Suite is evaluating all aspects which can be detect and add to the diagnosis. The app is easily available and very user-friendly.

They didn’t want to use any sensors which people would need to carry in their pocket. All that is require for taking this test is a typical smartphone or a tablet. In the future we are planning to have an invisible tool; which would monitor and evaluate your condition base on how you are using your phone; so according to your movements, and similar parameters,”says Maskeliunas. The researchers are planning to expand the concept; also the applicability of the prediction model so as it could be used for other diseases.