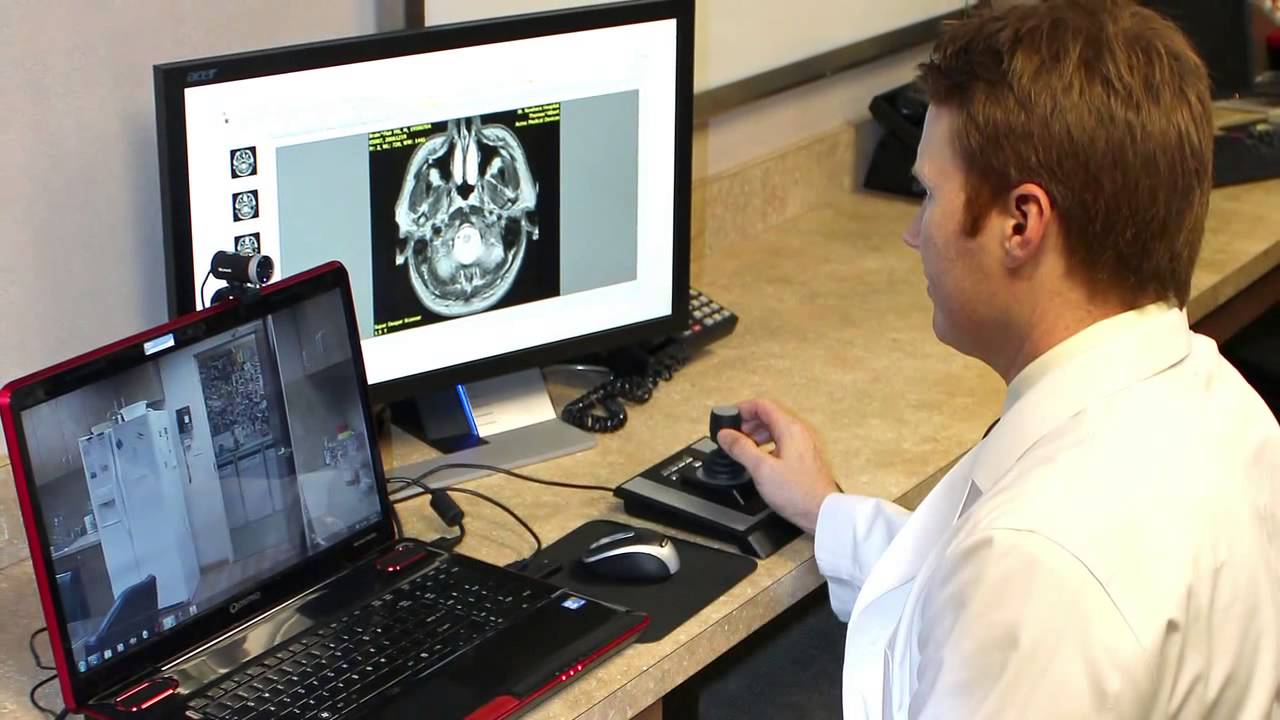 Video telemedicine, when it is offered, is more likely to be used by patients with rheumatoid arthritis who demonstrate higher disease activity, have more positive perceptions of the technology and whose physicians have used it more often, according to findings published in Arthritis Care & Research.

“Telemedicine is increasingly incorporate into the clinical practice of rheumatology,” Elizabeth D. Ferucci, MD, MPH, FACP, from Community Health Services at the Alaska Native Tribal Health Consortium, told Healio Rheumatology. “There have few studies published on tele-rheumatology, including predictors of use, clinical outcomes or cost-effectiveness.”

She added, “Although the study designed to evaluate predictors; outcome and quality of care, this manuscript focuses exclusively on predictors of use of video telemedicine for follow-up of rheumatoid arthritis; when offered as part of usual care.” To determine which factors associated with the use of video telemedicine as a component of routine RA follow-up care; Ferucci and colleagues recruited 122 adults who had seen by a rheumatologist in the Alaska Native Medical Center, part of the Alaska Tribal Health System.

All participants had seen either in person by a rheumatologist or via telemedicine; specifically synchronous video teleconference, and enrolled from August 2016 to March 2018. Participants at the study visit assessed using the Routine Assessment of Patient Index Data 3 (RAPID3) index; and they completed a telemedicine perception survey. In addition, participants agreed to medical record review for demographics; and disease characteristics. The researchers analyzed data from this visit to describe which factors where associate with telemedicine use in RA.