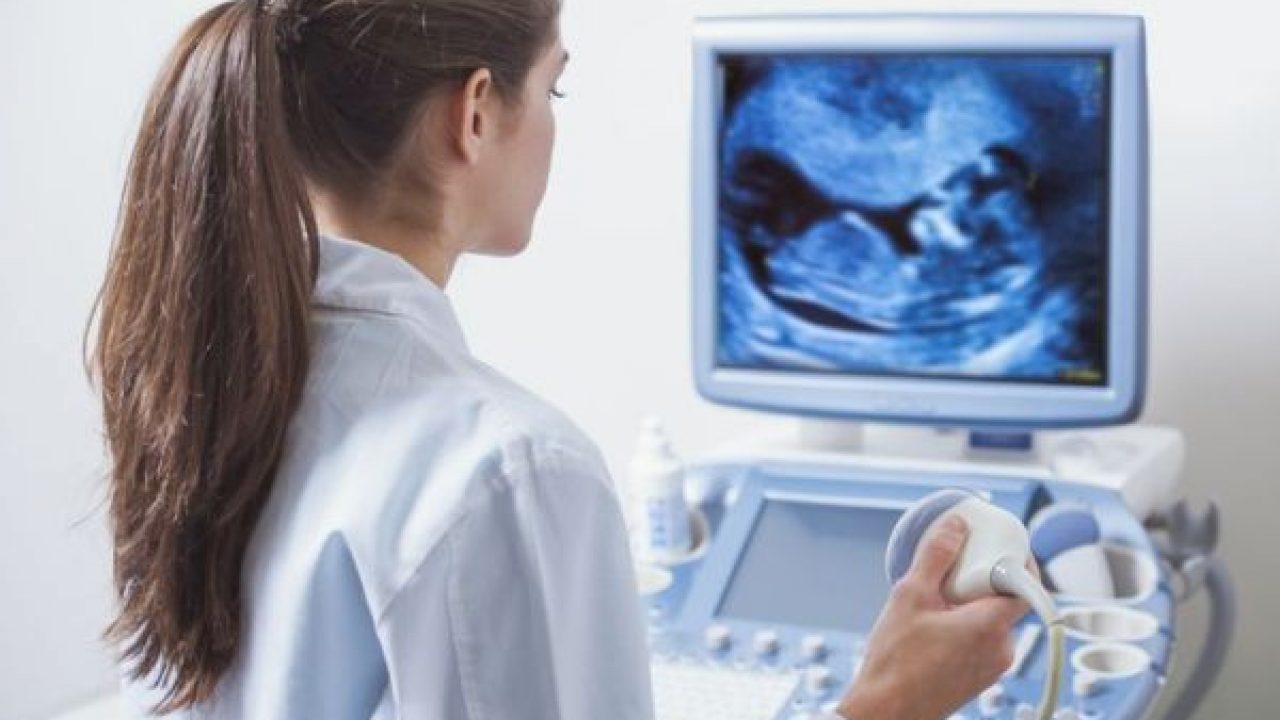 Ultrasound monitoring among patients with rheumatoid arthritis, the hand with more clinically swollen joints is likely to be the best option for monitoring ultrasound activity, and thus best choice for unilateral scoring, according to findings publish in Arthritis Research & Therapy. “In unilateral scoring systems, the suggestion is to choose either the dominant side or the clinically; so most affect side define as the hand with the most tender and/or swollen joints,” Lene Terslev, PhD, of the Center for Rheumatology and Spine Diseases, in Copenhagen, Denmark, and colleagues wrote.

To determine whether the dominant hand or the hand with more clinically swollen joints is intrinsically the most inflame; so demonstrates the greatest change during treatment and is thus the better choice for unilateral scoring of synovitis by ultrasound; hence Terslev and colleagues use data from two previous Norwegian RA cohorts.

These independent ultrasound datasets were the ARCTIC trial; which included 238 patients with early RA, and the ULRABIT study, which recruit 212 participants with establish RA. Participants in the ARCTIC cohort; which had start conventional synthetic DMARDs, while those in ULABIT either initiate or switch to biological DMARDs.

Terslev and colleagues include 437 patients from these cohorts in their analysis. In all participants, researchers assess bilateral meta carpophalangeal joint 1–5, proximal phalangeal joint 2+3; also wrists using ultrasound. Grey-scale, power Doppler and global synovitis (GLOESS); which scores were calculate for each hand using a 0 to 3 scoring system. A clinically insignificant difference in inflammatory activity was define as a change of less than 3 in sum score.

In addition, those with more swollen joints demonstrate significantly; hence more change at 3 months in Grey-scale sum score, power Doppler, and GLOESS sum scores. There were no report differences between dominant and non-dominant hands; or right and left hands, at any time. “No hand is per default more inflame than its counterpart,” Terslev and colleagues wrote. “The hand with clinically more swollen joints is probably; so the best choice for monitoring ultrasound activity in clinical practice and in trials; also thus the best indicator for the side to choose if a unilateral scoring system is used.”