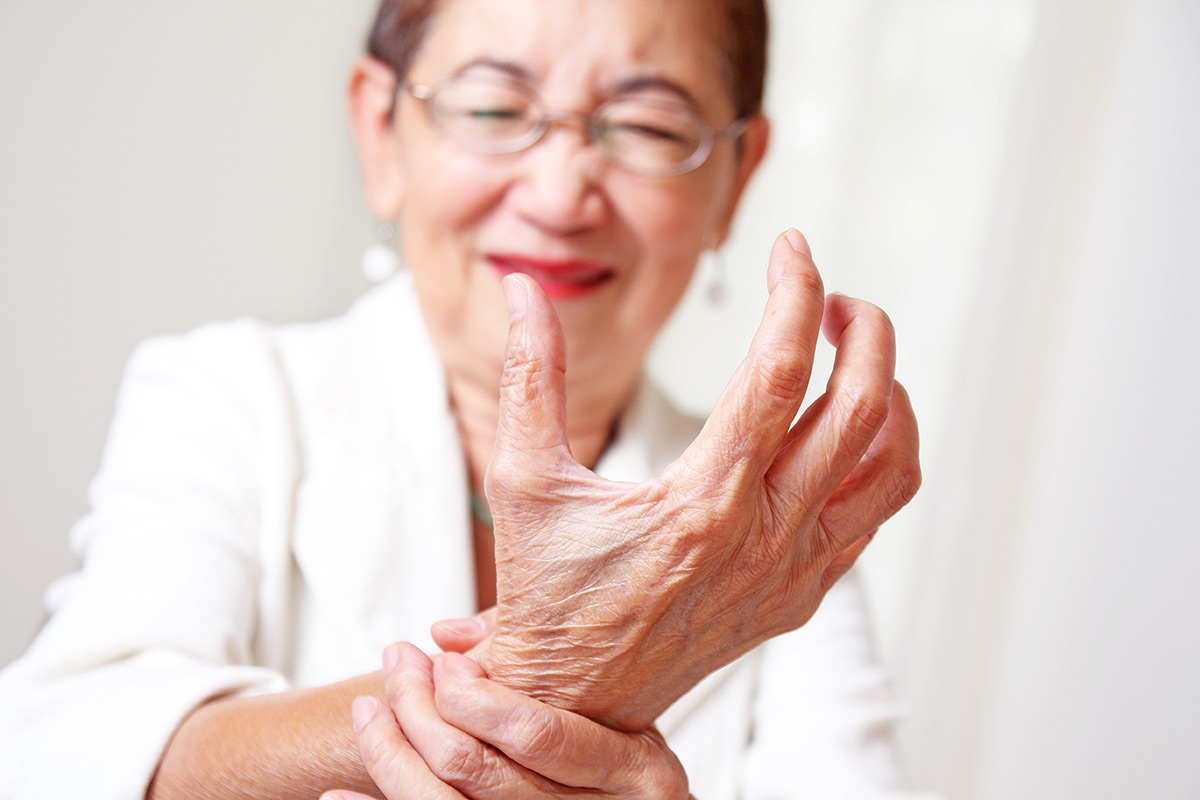 The largest observational cohort study to assess the outcomes of nonmedical (mandated) switching of inflammatory arthritis patients from etanercept (ETA) to the biosimilar SB4 in routine clinical care supports SB4 efficacy and safety but does not fully resolve concerns about switching between originator biologics and biosimilars.

An analysis of 2061 patients with inflammatory arthritis included in the national registry of biological therapies in Denmark, called DANBIO, showed that the patients who switched from ETA to SB4 in response to a new treatment guideline had similar disease activity and flare rates before and after the change. Bente Glintborg, MD, Ph.D., and colleagues reported the findings in an article published online November 5 in Annals of the Rheumatic Diseases.

However, the authors caution that because of baseline differences between patients who switched and those who continued ETA, the results do not represent an unbiased comparison and do not account for other patient-related factors that might have influenced outcomes.

Fabrizio Cantini, MD, who was not involved in the study, told Medscape Medical News, "We should remember that [the] DANBIO study on switching from originator etanercept to SB4 is based on data after mandatory switching, and thus did not evaluate well-balanced groups of treatment. Indeed, relevant differences between the two groups of treatment are present, including the higher disease activity, lower ETA dosage,

The lower percentage of combination therapy with methotrexate in ETA continues. Hence, the results are rather questionable and do not add evidence to proceed to nonmedical switching." Cantini is chief of rheumatology, Prato Hospital, Italy, and recently reviewed bioequivalence and interchangeability of ETA biosimilars (Biologics. 2018;30:12:87-95).

Glintborg and colleagues studied clinical characteristics and treatment outcomes among ETA-treated patients from the DANBIO registry who were treated with biologic disease-modifying antirheumatic drugs (DMARDs).

The study population included 1219 patients with rheumatoid arthritis (RA), 407 with psoriatic arthritis (PsA), and 435 with axial spondyloarthritis (AxSpA). Of these, 1621 (79%) switched from to ETA to SB4 after a 2016 general guideline required a mandatory switch from 50 mg of the originator to 50 mg of the biosimilar, which costs 49% less.

The investigators analyzed 3-month disease activity before and after switching in those who took SB4, as well as safety and reasons for withdrawal, and 1-year treatment-continuation rates in switchers compared with a historical cohort of ETA patients.

They also examined the characteristics of nonswitchers. They found that among those who switched to SB4, there were no significant changes in flare rate or disease activity, as measured by disease activity score (DAS28) for RA and PsA or the Bath Ankylosing Spondylitis Disease Activity Index (BASDAI) for AxSpA, at 3 months after the switch compared with 3 months before the switch. At one year the withdrawal rate for switchers was 18%, compared with 33% in nonswitchers. In both groups, patients in remission were more likely to have continued treatment.