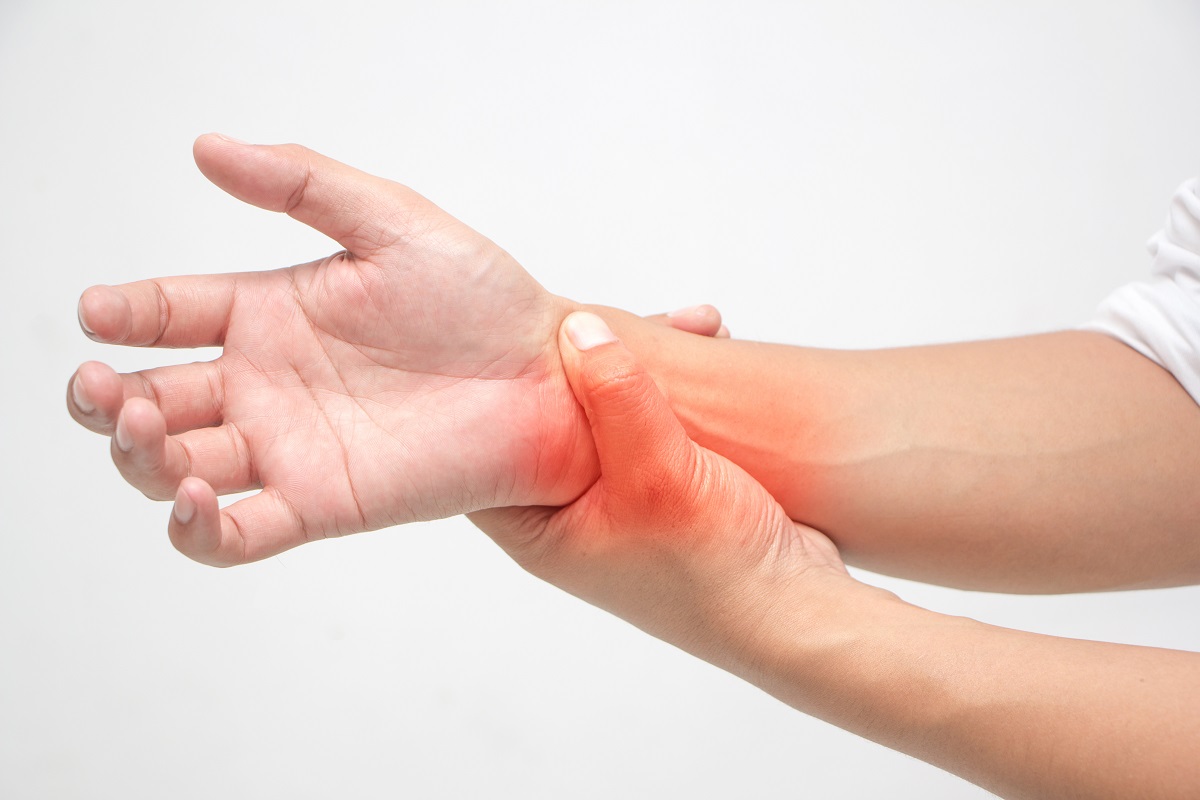 Intravenous belimumab is approved by the U.S. Food and Drug Administration and the European Medicines Agency for the treatment of patients with active, autoantibody-positive SLE who are receiving standard SLE therapy. The newer formulation aims to enable patients to self-administer subcutaneous belimumab.

Efficacy and safety of subcutaneous belimumab

Dr. Andrea Doria from the University of Padua, in Italy, and colleagues investigated the efficacy and safety of subcutaneous belimumab in patients with SLE who were hypocomplementemic and anti-DNA-positive at baseline, a subgroup that previously showed greater benefits with belimumab IV treatment.

At week 52, significantly more belimumab patients (64.6%) than placebo patients (47.2%) were responders, as defined by an SLE Responder Index score of 4, the researchers report in Arthritis and Rheumatism, online April 18.

This response rate was higher than that seen for SLE patients who were not hypocomplementemic and anti-dsDNA-positive at baseline (58.8%). Complement levels increased to a significantly greater extent among belimumab-treated patients than among those receiving placebo, whereas anti-dsDNA antibody levels did not change significantly in either group.

Treatment-emergent adverse events occurred with similar frequency in the belimumab and placebo groups, although serious adverse events were more common with placebo (23.1%) than with belimumab (13.3%).