Smoking Is An Important Risk Factor For Rheumatoid Arthritis 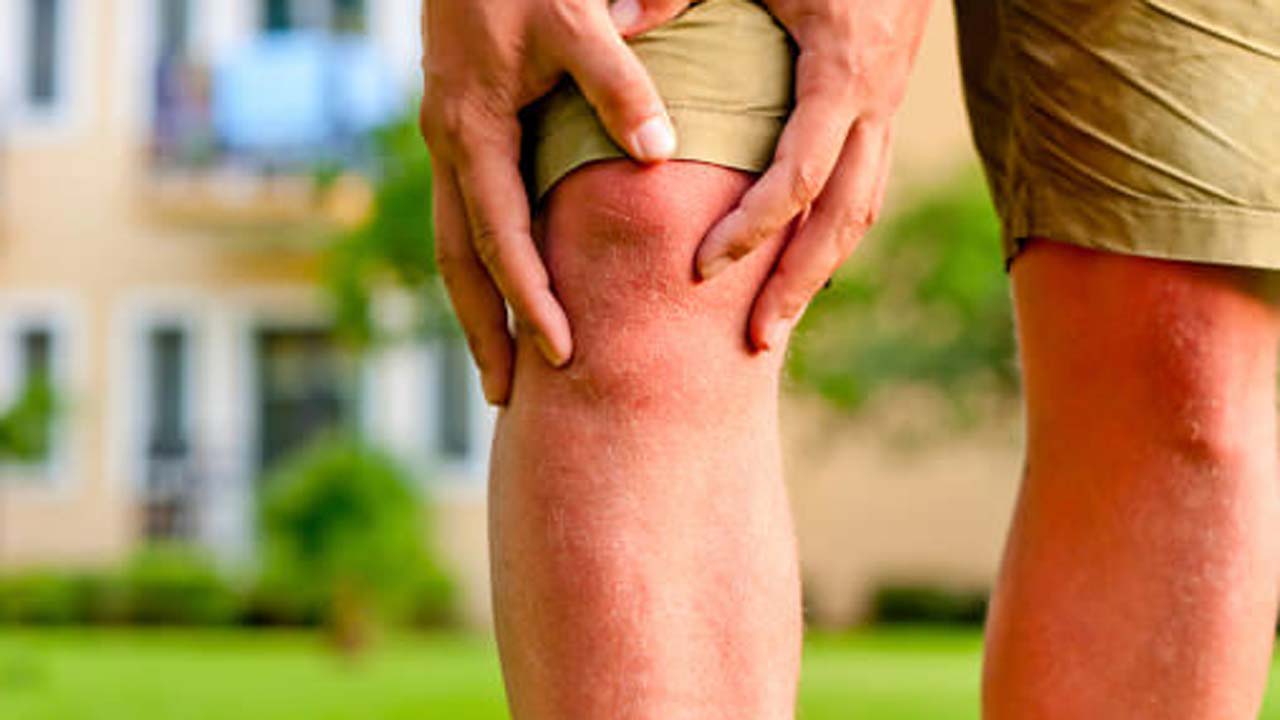 Smoking is an important risk factor for developing the most common form of rheumatoid arthritis (RA); other inflammatory diseases, but a critical question remains: Can those who quit smoking delay or prevent RA; or have they permanently and irrevocably altered their risk of the disease? A new study by investigators from Brigham and Women’s Hospital leverages data from the Nurses’ Health Studies to find out.

Their findings, which appear in Arthritis Care & Research, demonstrate for the first time that changing behavior; in this case, sustained smoking cessation can reduce the risk of developing seropositive RA; the more severe form of the disease. “Ours is the first study to show that a behavior change can reduce the risk for seropositive RA. The risk is not just about genes and bad luck there’s a modifiable environmental component to the onset of this disease and a chance for some people to reduce their risk or even prevent RA.

To conduct their study, Sparks and colleagues used data from the original Nurses’ Health Study; established in 1976, and Nurses’ Health Study II, a second cohort established in 1989. Both groups include registered nurses from across the U.S. who filled out health surveys every two years with questions that included information; about smoking and health status. Among more than 230,000 participants in this analysis; the researchers identified 1,528 who developed RA.

The research team was especially interested in the 969 “seropositive” as opposed to “seronegative” cases. Patients with seropositive RA have auto-antibodies related to RA; and generally, have more severe disease manifestations; including joint deformities and disability. For seropositive RA, risk began to go down about five years after women quit smoking and continued to decrease the longer they stayed non-smokers. Participants who quit for good reduced their risk of seropositive RA by 37 %after 30 years.
The team did not find any association between seronegative RA and smoking; adding further evidence to the theory that seronegative and seropositive RA may two distinct diseases with distinct risk factors. “One of the lessons here is that it takes sustained smoking cessation to reap the full benefit. “Whereas for other diseases, such as cardiovascular disease, quitting smoking can provide a more immediate effect; here we are seeing benefits decades later for those who quit smoking permanently.”

While the biological mechanisms that link smoking and the development of RA are unclear; Sparks and others think that smoking may affect a preclinical disease process that leads to the formation of RA-related auto-antibodies and increases inflammation.

In addition to further studying the biology of RA; Sparks and colleagues want to extend their investigations to include men and interventional trials among active smokers to see if it is possible to prospectively prevent the formation of RA-related auto-antibodies and the progression of the disease among those at increased risk.