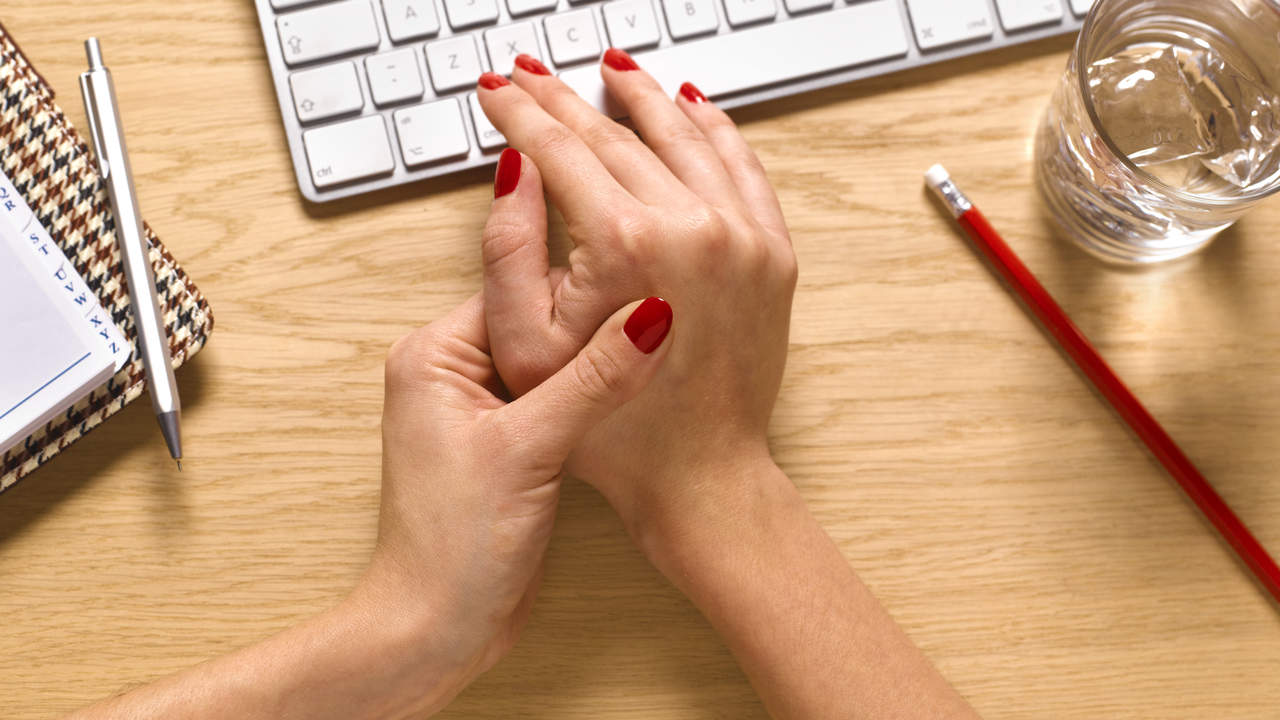 A systematic review and analysis of published studies found consistent links between inflammatory arthritis and impacts on intimacy and sexual function for both men and women. The Arthritis Care & Research analysis included 55 studies. People living with inflammatory arthritis demonstrated a higher prevalence of sexual dysfunction compared with other individuals. For both genders, disease-related factors including pain, fatigue, and mobility restriction contributed to sexual dysfunction and reduced sexual desire.
Erectile dysfunction in men largely accounted for sexual dysfunction; while females experienced pressure to continue intimate relationships despite their sexual dysfunction; which caused stress in relationships for some people. “Sexual health and positive relationships are key factors in a person’s general sense of wellbeing, yet these issues are not routinely dealt with in practice.

Sexual function for both genders

The researcher identified consistent evidence highlighting an association between IA and impacts on intimate relationships; the sexual function for both genders. People living with IA consistently higher prevalence of sexual dysfunction compared to healthy peers, although these estimates tend to be crude and are not adjusted for potential confounders.

Demir et al. Suggested this may be due to excluding psychiatric history and antidepressant use; which may have reduced the prevalence of mental health conditions and sexual dysfunction sequelae amongst the IA group. However, four other studies used these exclusion criteria and their IA populations had greater sexual dysfunction than controls and no statistically significant difference in depression; between the IA group and healthy controls.
Two studies reported control group means scores on the threshold for erectile  Sexual dysfunction is prevalent in female and male populations diagnosed with various forms of IA. Sexual dysfunction in IA is with pain, reduced sexual desire, erectile dysfunction, fatigue, and mobility restrictions. As sexual health is an important component of wellbeing, raising clinician and patient awareness of sexual dysfunction associated with IA could facilitate the provision of more holistic care.