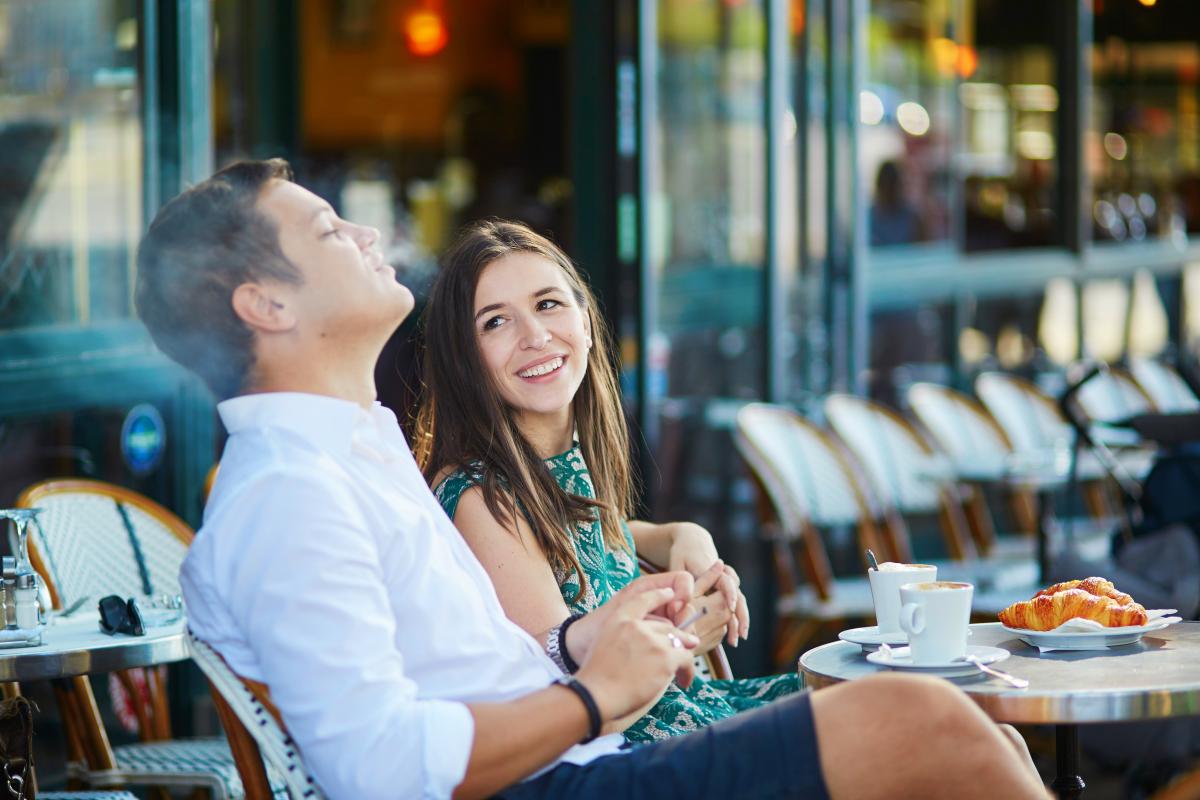 The suspected relationship relies on the hypothesis that an environmental factor may induce changes in some tissues (for example the lung). But, this triggering of changes by an interaction between genes and environmental factors might occur decades before the emergence of the disease.

The study investigated the link between smoking status, including childhood and adult passive exposures, and the risk of rheumatoid arthritis. The patients studied included 98,995 French female volunteers prospectively followed since 1990.

The data also suggested that even in nonsmokers, passive exposure to tobacco during childhood tended to increase the risk of arthritis, the magnitude of the increase being similar to that associated with regular adulthood smoking, i.e. about 40%.

"Further study is needed to explore if this increased risk is also mainly observed in people carrying the gene at risk for rheumatoid arthritis, which is quite likely with regard to tobacco," said the paper's lead author, Dr. Marie-Christine Boutron-Ruault. "These results also highlight the importance of children—especially those with a family history of this form of arthritis—avoiding secondhand smoke."