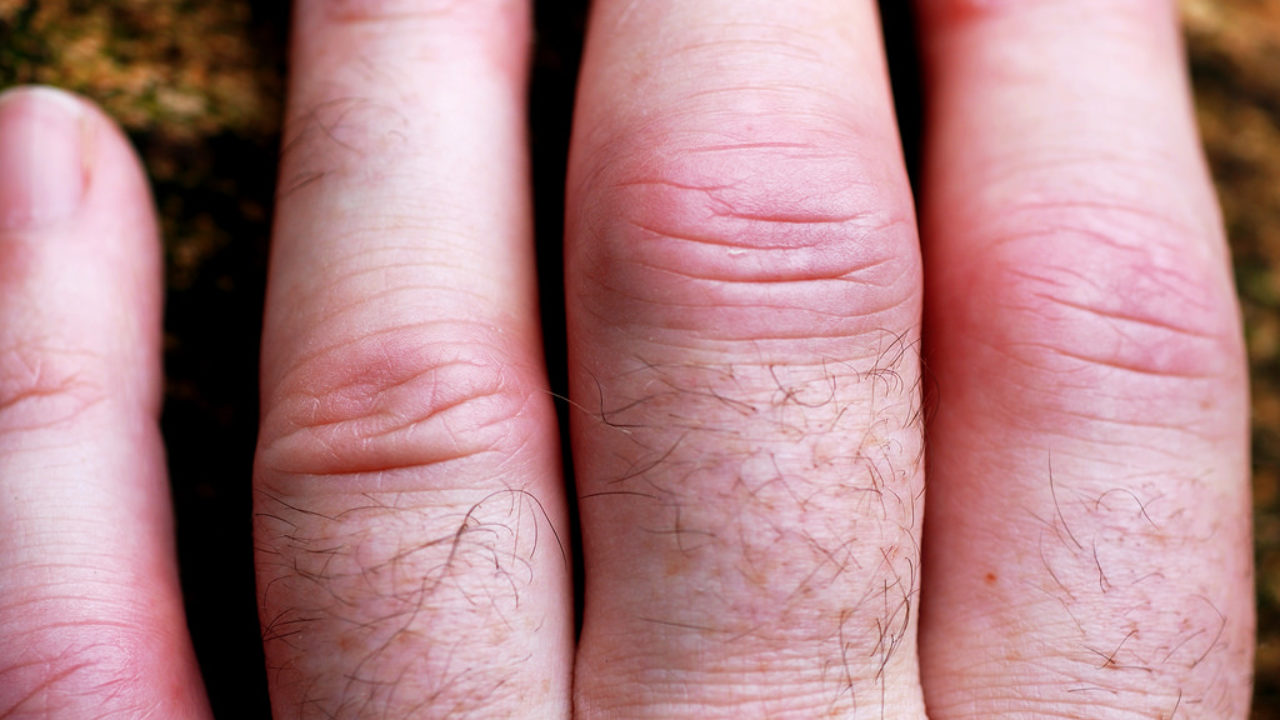 On March 6, 2017, the New Jersey Department of Health received reports from a hospital that three patients; who had been admitted for treatment of septic arthritis; had all received intra-articular injections for osteoarthritic knee pain at the same private outpatient clinic in suburban New Jersey.

The next day, the facility, identified in media reports as the Osteo Relief Institute Jersey Shore in Wall Township; voluntarily closed after receiving numerous complaints from patients of severe postinjection pain and swelling. In a letter to patients, the management of the clinic attributed these reactions; to intrinsic contamination of the manufactured injectable agents anesthetics and contrast agents and advised patients; to seek medical attention if they developed symptoms.

However, they conduct an environmental inspection of the premises; interviewed the staff, and observed the staff performing mock injection procedures. But the team also evaluate the clinic’s prevention practices; and medical waste handling procedures and reviewed medical records and office documents. What they saw led them to issue an immediate request to local healthcare providers to identify patients who had receive injections at this facility; and who subsequently sought care for septic arthritis.

However, the investigation identified 41 patients with injection-associated bacterial arthritis; among 250 visits to the clinic during the period March 1 to March 6. Of these, 28 were men; the median age of the patients at time they received injections was 70 years (range, 52 – 86 years). Cultures of synovial fluid or tissue from 15 of these cases revealed bacteria consistent with oral flora, the most common being Streptococcus mitis-oralis (n = 10).

“Unfortunately, breaches in infection control some more serious than others are very common,” study coauthor Edward I. Lifschitz, MD, also of the New Jersey Department of Health, told. “Most of the time; even ‘bad practice’ does not lead to infection, but it opens the door, so that with a little bad luck for example; someone coughing in the wrong place at the wrong time can lead to an infection.”

And bad luck can be costly. Of the 41 patients, 33 (81%) require surgical debridement; of the infected joints, 25 patients required referral to an inpatient rehabilitation facility or skilled nursing facility, and 11 (37%) required home-care services. High volume at the center may have played a role in the safety lapses.

“But they are especially surprised at the number of procedures the clinic did in a day’s time,” coauthor David. A. Henry. Scheduling records suggest that as many as 85 patients a day receiving injections. However, the assessment team found multiple gaps in infection control; and injection safety practices, including the lack of hand-washing stations or alcohol-based rubs in the examination rooms; long-exposed syringes, improperly cleaned vials, and the non use of masks by practitioners.

Other breaches involved nonsterile gloves, syringes with injectable substances; drawn up to 4 days in advance, inappropriate handling of materials, and reuse of single-use and multidose vials. Furthermore, the center had no suitable work area to transfer injectables from 500-mL bulk containers to single-dose vials.

Single-use medications, including pharmacy bulk packaged products; typically lack antimicrobial preservatives and can be contaminated with microorganisms when handled outside of pharmacy conditions; Ross’s group pointed out in a previous study. But in addition, the inspection found that the tables on which patients receive injections clean “at most” once a day; despite recommendations that surfaces; clean before each procedure unless a clean barrier is put in place.

Henry said the outbreak spurred a lot of media attention at the time; and outrage on the part of patients and their families. By early May, 18 patients had filed lawsuits against the clinic and its parent company. “However, the real heroes in all this were the infection control nurses at the area hospitals,” said Henry. “But they started to piece this together and tipped us off to the problem.” One other local clinic had problems; he said, but these swiftly dealt with.

So should health authorities make more preemptive visits to private clinics? “In an ideal world, my answer would be yes,” said Lifshitz. “However, with over 25,000 physicians in New Jersey alone; and with very limited public health resources, this is not a practical solution.” But he noted that the state recently passed licensing legislation for such “one-room” surgical centers.