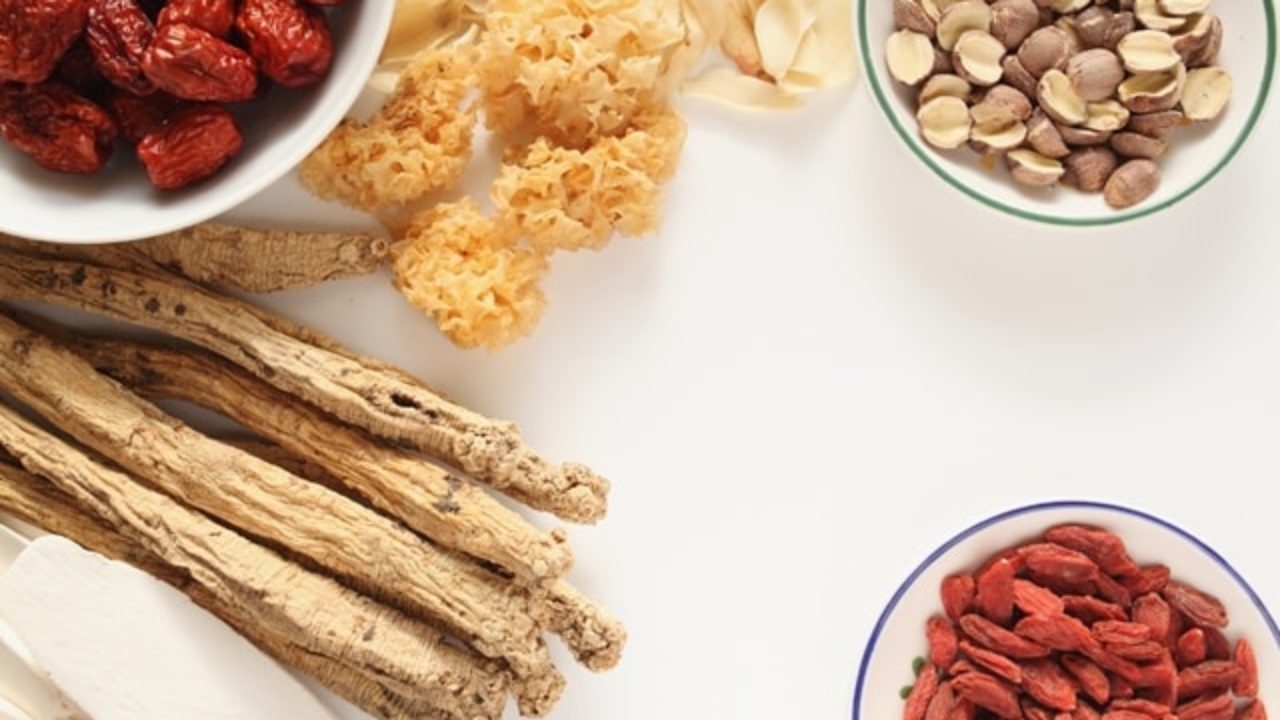 The use of traditional Chinese medicine among Chinese American patients with rheumatic diseases is associated with a higher adherence to prescribed Western medications, according to data published in Arthritis Care & Research. “Chinese Americans are one of the fastest growing immigrant groups in the United States; and are known to have higher prevalence and worse outcomes in certain rheumatic diseases, such as lupus,” Kai Sun, MD, MS, of Duke University Medical Center, told.

“However, they are typically not include in significant numbers in research studies; partly because of cultural and language barriers.” “Culturally, it is common for Chinese American patients to use traditional Chinese medicine (TCM), which includes many herbal and non-herbal modalities,” Sun added.

However, to evaluate whether the use of traditional Chinese medicine associate with lower adherence to western rheumatic drugs; Sun and colleagues studied patients at two private-practice clinics located in New York City’s Chinatown neighborhood. Both clinics staff by three board-certified rheumatologists, all Chinese Americans who are fluent in Mandarin Chinese. Neither clinic offers traditional Chinese medicine as treatment.

Therefore researchers included in their study 230 adults who were of Chinese ethnicity; fluent in either English or Mandarin Chinese and being annually follow for a rheumatic disease; for which they have prescribed at least one Western medication. Sun and colleagues collected self-reported health status updates from participants using the Patient Reported Outcome Measurement Information System (PROMIS) short forms.

However, according to the researchers, 41% of participants diagnosed with rheumatoid arthritis; 17% had systemic lupus erythematosus and 15% had seronegative spondyloarthropathies. Half of the participants reported using traditional Chinese medicine in the past year; and 28% reported high adherence to Western rheumatic drugs.

But most common traditional medication among the patients therapeutic massage, called tuina, used by 47%; acupuncture, used by 45% of participants; and herbs; administered by 37%. After completing multivariate analysis, the researchers found that high adherence to western rheumatic drugs associate with the use of traditional Chinese medicine (OR = 3.96; 95% CI, 1.86-8.4).

“They have all had patients who preferred natural or alternative treatments over conventional medicines; and Western-trained physicians tend view TCM and conventional Western medicines as competing therapies,” Sun said. “However, our study suggests that Chinese American patients view TCM as a complementary as opposed to an alternative form of treatment to conventional rheumatic disease medications.”