Researchers Watch the Knee Degenerate and Understand How Osteoarthritis May Begin 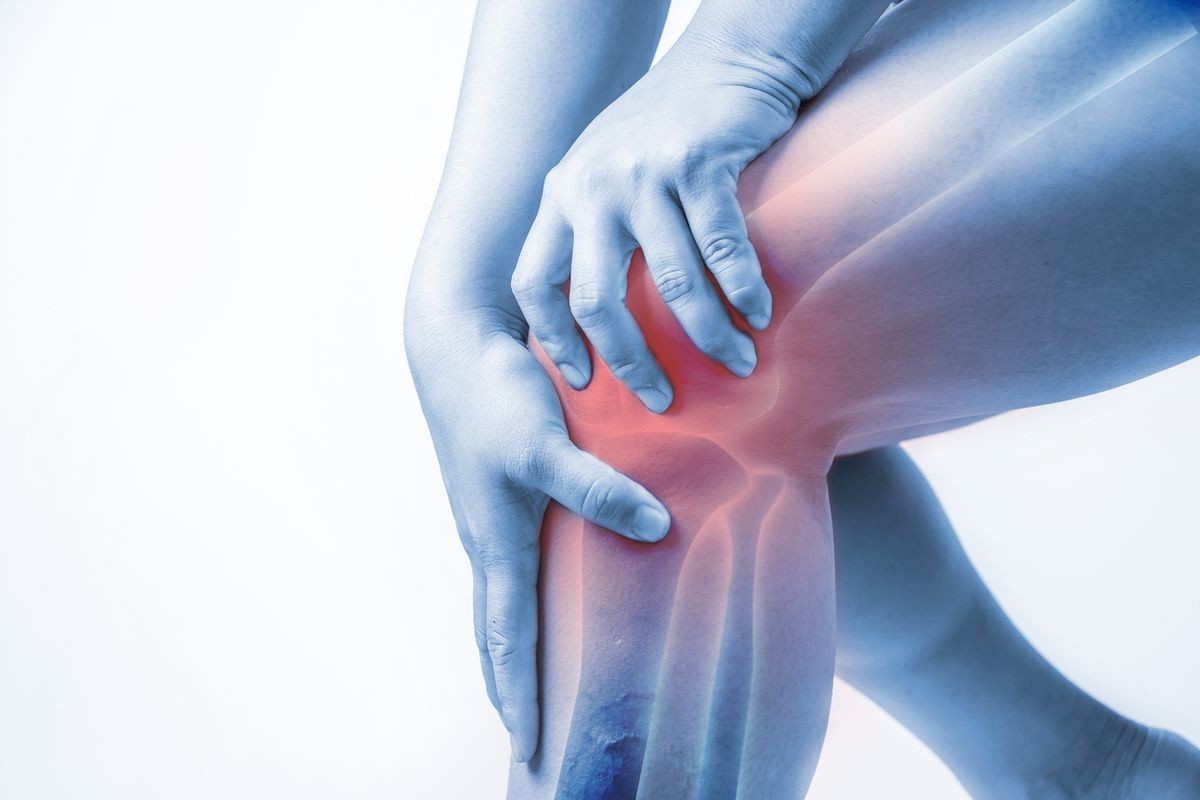 For hockey great Bobby Orr, a torn knee ligament ended his career at age 30. Orr had more than 17 knee operations, at one point having his meniscus removed—the cartilaginous tissue that helps stabilize and lubricate the knee joint. Now scientists can see in real time just how important the meniscus is.

"Four decades ago, it was accepted that the meniscus didn't play a significant role in the knee joint. When someone damaged their meniscus, surgeons usually removed all or part of it—as they did with Bobby Orr," says Dr. Ziad Abusara, Ph.D., Faculty of Kinesiology, who won an award from the Orthopaedic Research Society in 2017 for his study findings.

The link between cell death and osteoarthritis

Now a new study, published in Scientific Reports, points to why the knee degenerates, as researchers discovered that when the meniscus is removed, extensive cell death occurs within hours during vigorous exercise. Using a powerful, customized microscope, researchers were able to watch what the cells were doing in real time as the action was happening.

"It was surprising how quickly the cells died when the meniscus was removed. Half of the cells which make and maintain the components of the knee cartilage were dead within four hours," says Abusara, noting it was the first time using this very powerful microscope to do this type of research.

"When the cells die, it puts the knee at a high risk of degenerating and developing osteoarthritis." Arthritic diseases are a leading cause of disability worldwide. Osteoarthritis is associated with increased rates of obesity, heart disease and mortality, likely because those who have it are less mobile. It's estimated that osteoarthritis will cost Canadians $550 billion in health-care expenses by 2040.

Importance of keeping the meniscus in place

Abusara says this is the first time researchers have demonstrated how the meniscus protects an already injured joint from further injury, and how the meniscus reduces the extent of cell death away from the injured site.

"This means trying to keep the meniscus in place when developing early treatment interventions," says Abusara. "This will help to prevent cells from dying and help to maintain the health of the knee joint." Abusara is a laser physicist by training, working with colleagues in biomechanics, engineering, and medicine.

The next step is to see what happens between the time the cells die and knee osteoarthritis develops."Not everyone who has their meniscus removed develops knee osteoarthritis," says Abusara. "Now we want to understand why some people develop it and some don't, so we can find solutions for this costly and debilitating disease."